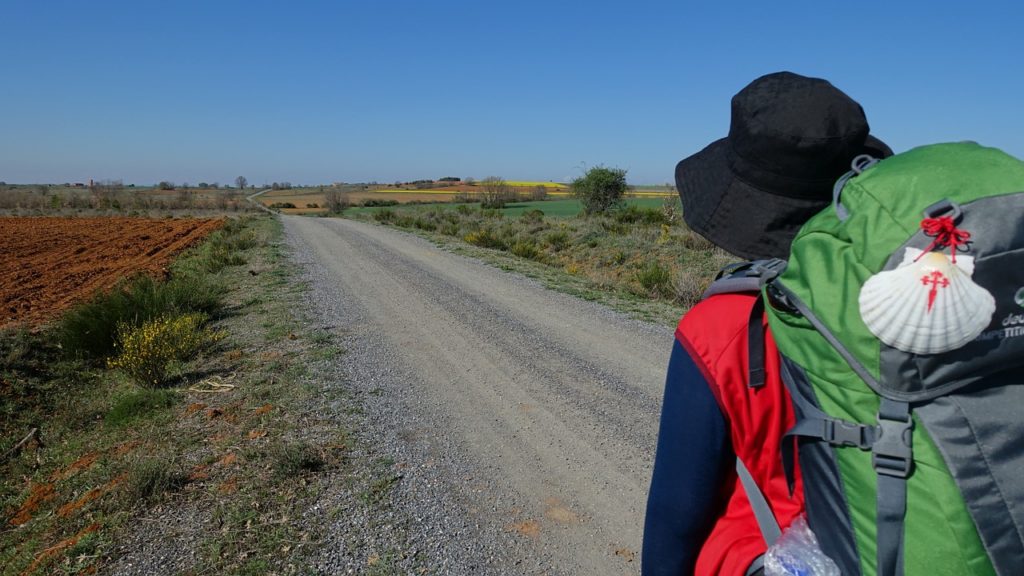 Some extraordinary people sharing a bit of travel advice, insights and experiences from Moscow to the Camino de Santiago and destinations in between take us to some surprising places.

“Bizzare” is one way of describing some of the misadventures recounted in Audrey Murray’s debut book Open Night in Moscow. The comedienne takes us on a wild and wacky journey inside the republics of the former Soviet Union as a solo traveler.

The Camino de Santiago draws the faithful and the curious to northern Spain, Portugal and France to explore the life and times of Saint James. Adventurist Richard Keltner has traveled the Camino many times and he shares some advice for anyone interested in this pilgrimage.

Singer-songwriter Kendall Gary has taken her opera training to the world of country music. Having spent the first nine years of her life abroad, Kendall began her vocal craft with an opera singer. Now this Texan is shaking up the country music world with her unique style.

Celebrity veterinarian and television host Dr. Jeff Werber has made it his mission to strengthen the ties between pets and their human parents. The Emmy-Award winning host of Animal Plant’s Petcetera and Lassie’s Pet Vet on PBS offers some sage advice on traveling stress-free with our furry companions.