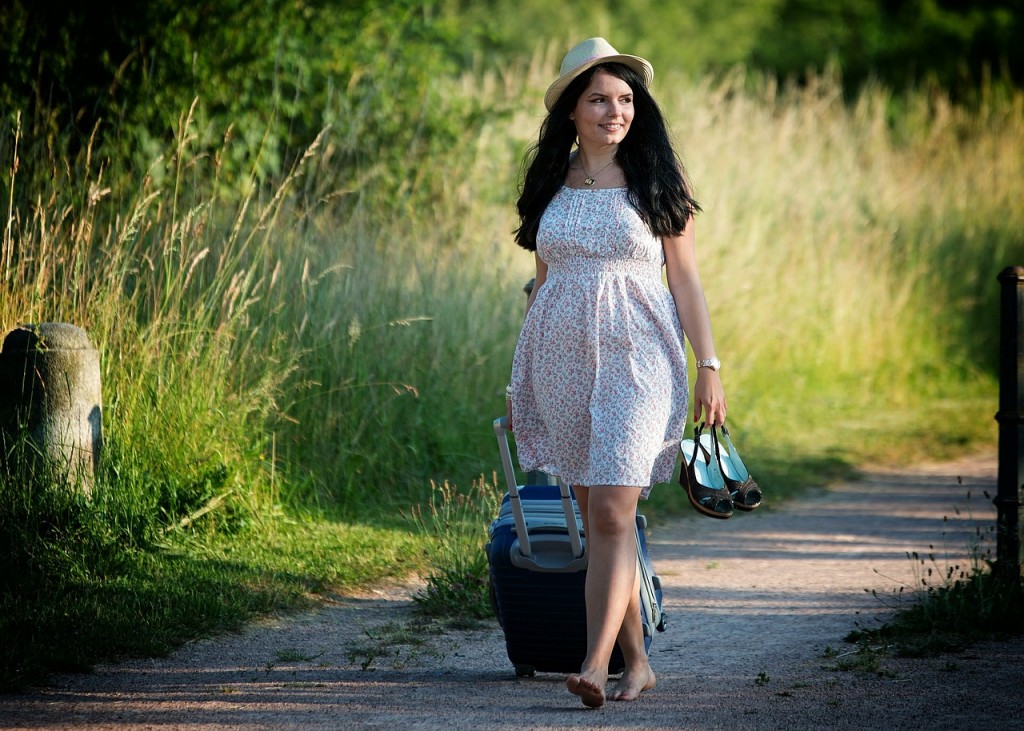 World Footprints bust some myths with Tory Belleci, co-host of Discovery Channel’s Mythbusters.  Since joining Mythbusters, Tory has jumped out of planes, wake-boarded behind a cruise ship, and been chased by a crocodile.

Belleci, the MythBuster, is often considered to be more of a daredevil and often performed the more dangerous stunts when testing a myth. These have included: testing the “Red Flag to a Bull” myth; testing the myth that a human’s tongue will instantly stick to a frozen pole, and the myth “can you stay underwater for an hour while breathing through a dart tube?”. One of his more popular stunts, shown several times on the show, was an attempt to jump over a toy wagon on a bicycle; the attempt failed, resulting in Belleci flipping forward and landing on his face.

But none of his adventures compare to the life-altering experience he had following his visit to post-earthquake Haiti during a recent break from the show.

If you love animals, you’ll enjoy our conversation with Toby Bloom, Director of Wildlife Ecotourism for Humane Society International (HSI).  Toby joins us to talk about HSI’s newest programs in Latin America, her focus on community-based ecotourism development, and HSI’s new travel program that will make its first stop in South Africa.

Then, author Barbara Singer talks about her new book, Living Without Reservations, and her life events that were the impetus behind her pursuing a life full of travel adventures on the fly.