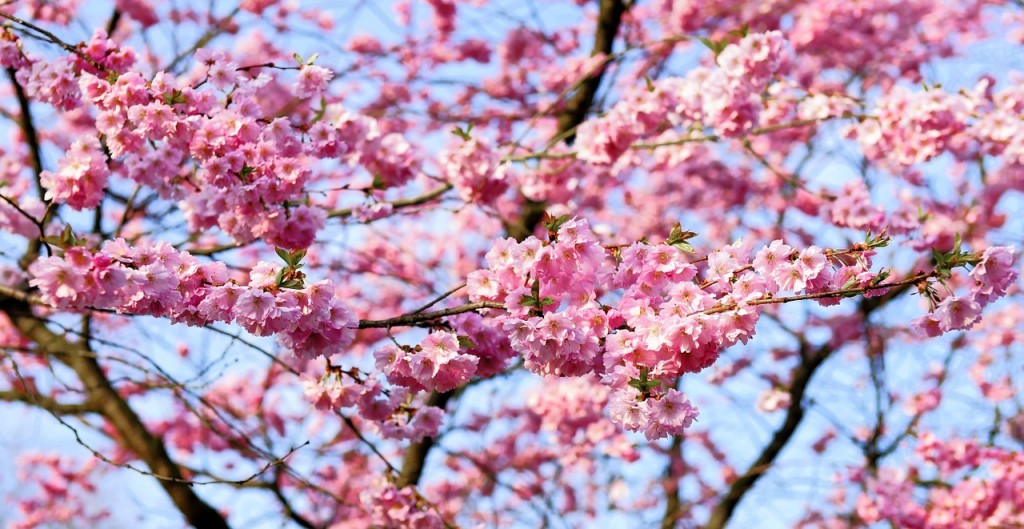 Today we’ll go on some remarkable adventures and we’ll review the history of friendship between the United States and Japan.

Richard Wiese has been called the modern day Indiana Jones.  He is a world-class explorer and host of ABC’s new program, Born to Explore.  As an explorer and field scientist Richard has traveled to all seven continents.  From tagging jaguars in the Yucatan jungles to discovering new life forms on Mt. Kilimanjaro, Richard became the youngest President of The Explorers Club. As a journalist, he has received numerous honors, including an Emmy, a Genesis Award, an Associated Press Folio Award and a Golden Halo Award.

Each year, the National Cherry Blossom Festival celebrates spring in Washington, DC, with the gift of the cherry blossom trees, and the enduring friendship between the people of the United States and Japan.  Next year, Washington, DC will be celebrating the 100th anniversary of the gift of cherry trees from Tokyo, Japan.  To commemorate this milestone, the National Cherry Blossom Festival will be extended to an epic 5-week spectacular.