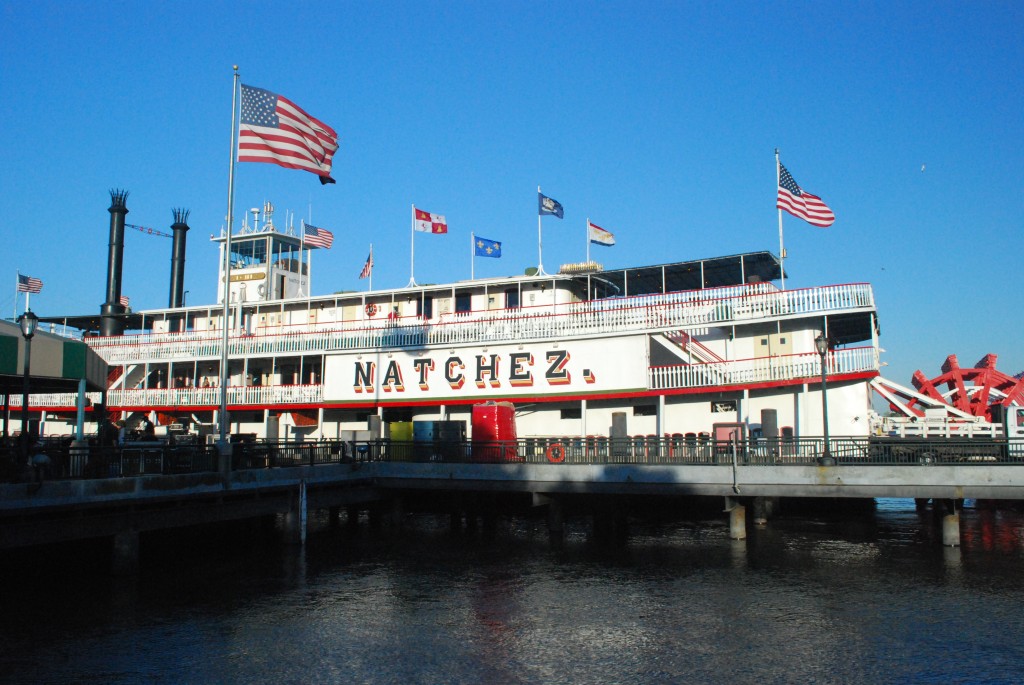 World Footprints Radio continues with its special broadcast from New Orleans during French Quarter Festival 2010. Stevie McKee will talk about the 7th Ward and Faubourg Treme, an historic neighborhood recently made famous by HBO. Then we’ll be rockin’ with the “Mick Jagger of the Marsh” and Rockin’ Dopsie, Jr. Plus Patty Gay from the New Orleans Preservation Resource Center and jazz great Jeremy Davenport.

Jeremy Davenport is a vital part of the New Orleans music scene. With his original lyrics and music, Jeremy infuses his unique style and mood of storytelling creating not only a modern edge, but also the distinct feeling of a lifestyle reminiscent of a time when Jazz was at its peak of popularity. He is known for his vocal and trumpet playing skills, as well as being a born entertainer.