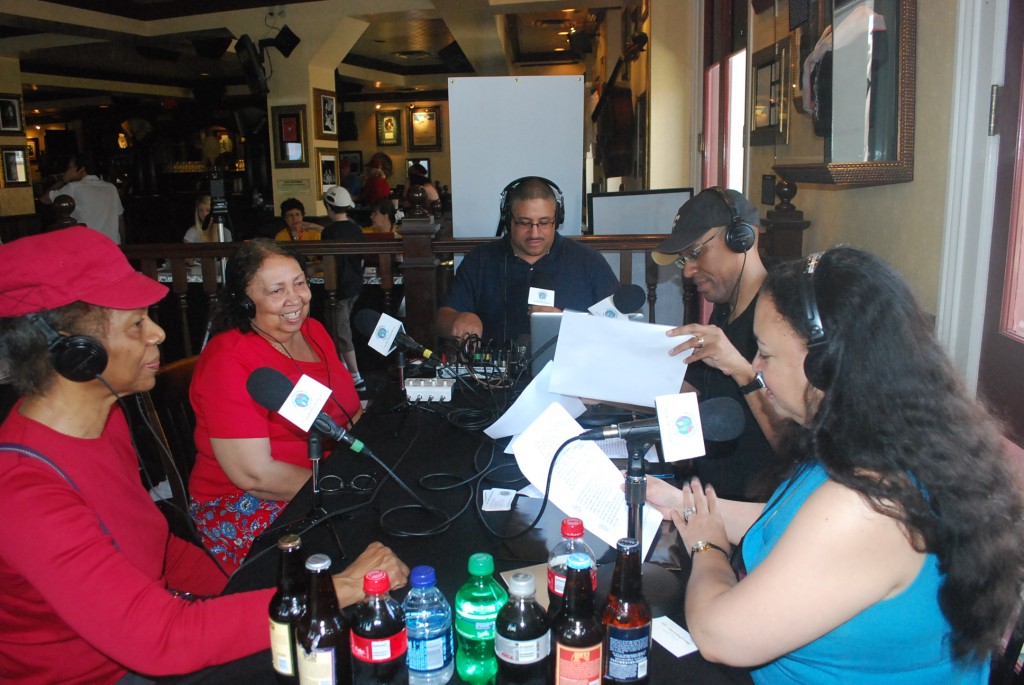 World Footprints returns to New Orleans for our signature broadcast from Jackson Square for French Quarter Festival! During this broadcast we’ll introduce you to All-Star musicians, Trumpeter Connie Jones and Clarinet player Tim Laughlin. Connie & Tim grace the cover of this year’s French Quarter Festival poster.  We’ll also hear from French Quarter Festival Executive Director, Marci Schramm, about the newest attractions that visitors will experience this year. As we all know, New Orleans is a foodie’s paradise and there is a new restaurant in town called Sylvain.  We’ll have a chance to talk with the proprietor Sean McCusker about some of his hottest recipes and unique cocktail menu.   In keeping the food theme going we’ll enjoy a conversation with Liz Williams from the Southern Food and Wine Museum.