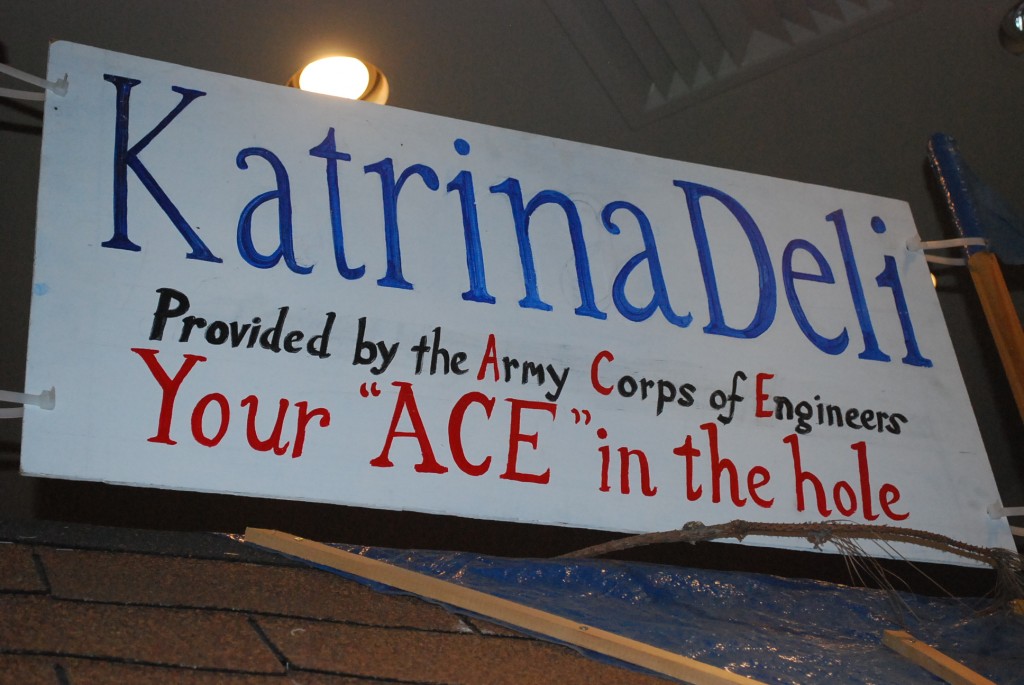 World Footprints returns to New Orleans for our signature broadcast from Jackson Square for French Quarter Festival! During this hour we will share more “must see” museums, including the New Orleans African-American Museum.  We’ll also speak to a local historian, Errol Laborde, editor at the New Orleans Magazine and we’ll introduce “Mr. New Orleans” aka Stephen Perry, President/CEO of the New Orleans CVB.  Errol Laborde has won more than twenty-five New Orleans Press Club awards for outstanding journalism and the National City and Regional Magazine Association Award for his magazine Streetcar column. Finally, you’ll hear from two “NOLA ambassadors” and fans of World Footprints who will share why they come back to the city every year.  Spoiler alert:  These special guests have been nicknamed “The Moms” by New Orleans Conventions and Visitors Bureau staff.  They are better known as our moms.

French Quarter Festival is a free, annual music festival held in early April, located in the historic French Quarter of New Orleans, Louisiana. Founded in 1983 with the first festival held in 1984, the festival features primarily City music, such as jazz, blues, and zydeco from hundreds of local musicians, as well as food from dozens of city restaurants.