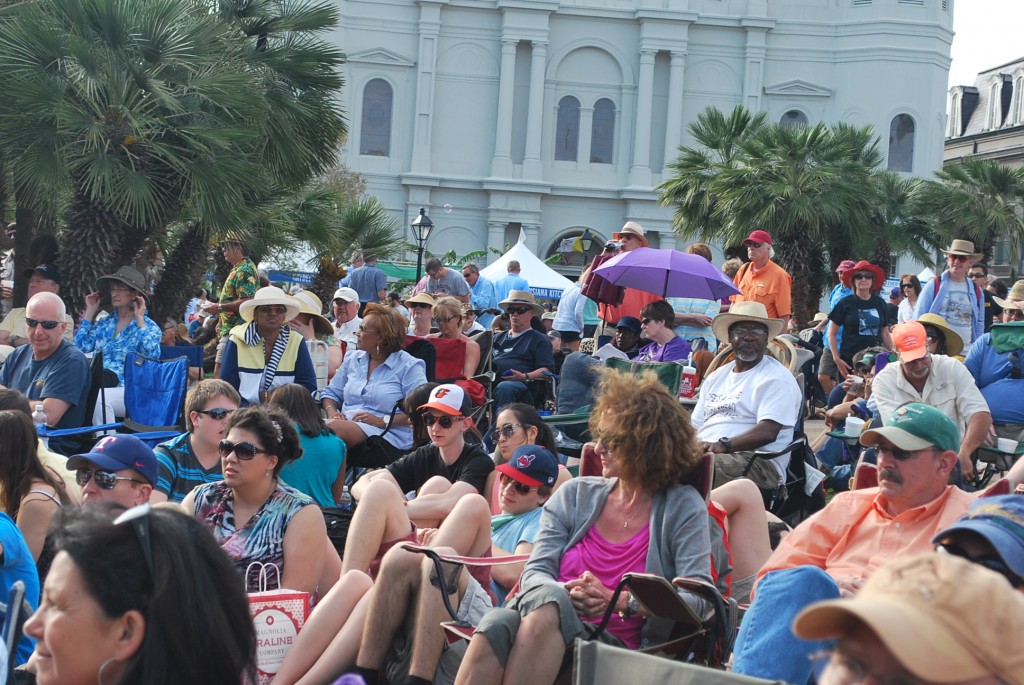 World Footprints continues to let the good times roll with the powerful second hour of our LIVE French Quarter Festival 2013 broadcast. For our 6th annual broadcast, we introduce the founders of Timecode: NOLA a popular independent film festival.  Actor Terence Rosemore continues to help us co-host the show and contributes to the conversation about the film and television industry in New Orleans. Then political power couple James Carville and Mary Matalin join us.  They may not agree on anything in the political sphere but they do agree on their mutual love for New Orleans.  Hear why they chose to leave the political jungle of Washington, DC to raise their family in the Big Easy.