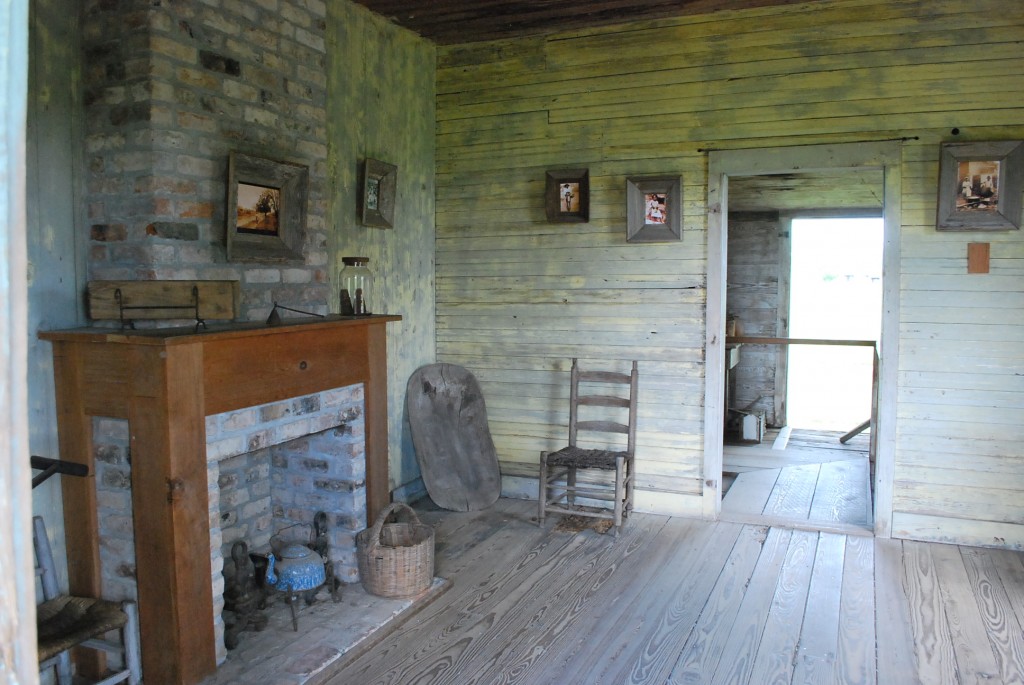 New Orleans has been the backdrop of many dark chapters in American history, but perhaps none so shocking as the slave rebellion of 1811.  We will explore the history of America’s largest slave revolt with author Daniel Rasmussen who organized his research in his book, American Uprising:  The Untold Story About America’s Largest Slave Revolt.

The New Orleans African-American Museum of Art, Culture and History, located in Faubourg Treme, is helping to keep the stories of America’s oldest and continuous black community alive.  Established in 2000, former executive director John Hankins tells us that the Museum has held the mission “to preserve, interpret and promote” the African American cultural heritage of New Orleans, with a particular empasis on the Treme community.

Le Musee de F.P.C. is a beautiful house museum that honors the legacy of New Orleans‘ Free People of Color. History will echo off the walls and along the wooden floor boards as we walk through this Greek Revival house in Upper Treme with Beverly McKinna.  The Museum displays a hidden history of people whose stories have been complied in storage boxes and on cemetery headstones but their undeniable achievements serve to rewrite the conventional narrative of New Orleans‘ history.

The rich and varied culture of New Orleans is seen in its food, music, traditions and architecture.  History professor, Dr. Mary Mitchell, says that the place has its own rhythm and energy that is influenced by Africans, Native Americans and European settlers and she gave us a taste of New Orleans as we soaked up the world flavors in the French Quarter.