Perspectives on American History and Culture 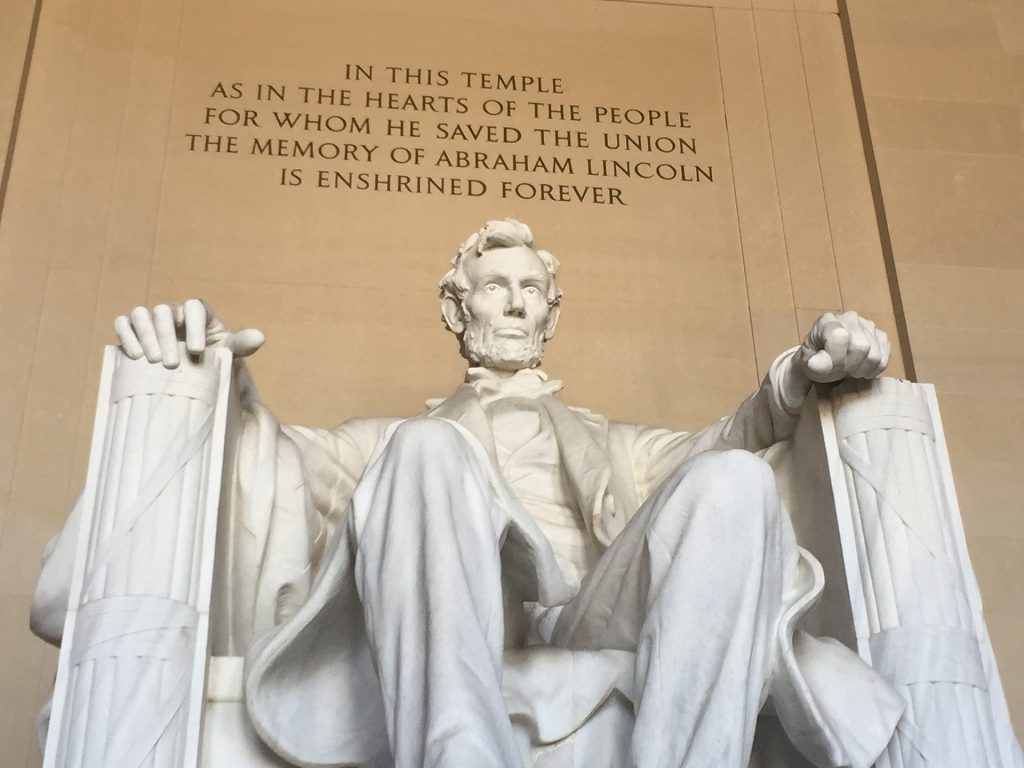 Imagine a bi-partisan dinner with U.S. Senators and Representatives at the Library of Congress with leading contemporary historians and a billionaire patriotic philanthropist.  Then image an evening of enlightened discussions about American history without the presence of media or political jockeying.

This is the setting of the Congressional Dialogues that philanthropist and Carlyle Group co-founder, David Rubenstein, has been holding since 2013.  Today, many of these dialogues have become the foundation of David’s new book—The American Story: Conversations with Master Historians.  David spent time with World Footprints to talk about The American Story, the lessons and insights that his book offers and the importance that our history provides as well as the places that bring American history to life.

Then, when you hear the words: Patriotism or National Pride, what comes to your mind?

Travel journalist Jen Tousey of This Family Blog says that those words no longer reflect a deep love for America.  Instead, those words have become politicized to such a degree that they may be putting the survival of American culture at risk.  But Jen says that traveling can foster a greater appreciation and love for our country and our collective history.  Thereby reviving the American experiment for future generations.

Join us as we walk in the footsteps of America’s rich history and discover some places that bring history alive.

David M. Rubenstein is a Co-Founder and Co-Executive Chairman of The Carlyle Group, one of the world’s largest and most successful investment firms. Mr. Rubenstein is Chairman of the Boards of Trustees of the John F. Kennedy Center for the Performing Arts, the Smithsonian Institution, and the Council on Foreign Relations. Mr. Rubenstein is an original signer of The Giving Pledge, and a recipient of the Carnegie Medal of Philanthropy, and the MoMA’s David Rockefeller Award, among other philanthropic awards. Mr. Rubenstein is the host of The David Rubenstein Show on Bloomberg TV and PBS. He lives in Maryland.

Jen Tousey is a former educator turned entrepreneur. Along with her husband she runs a small production company as well as writes for her blog, ThisFamilyBlog.com Jen sits on the state speakers bureau for California Daughters of the American Revolution and believes in things like the power of a personal story, a good education, and a strong cup of coffee.