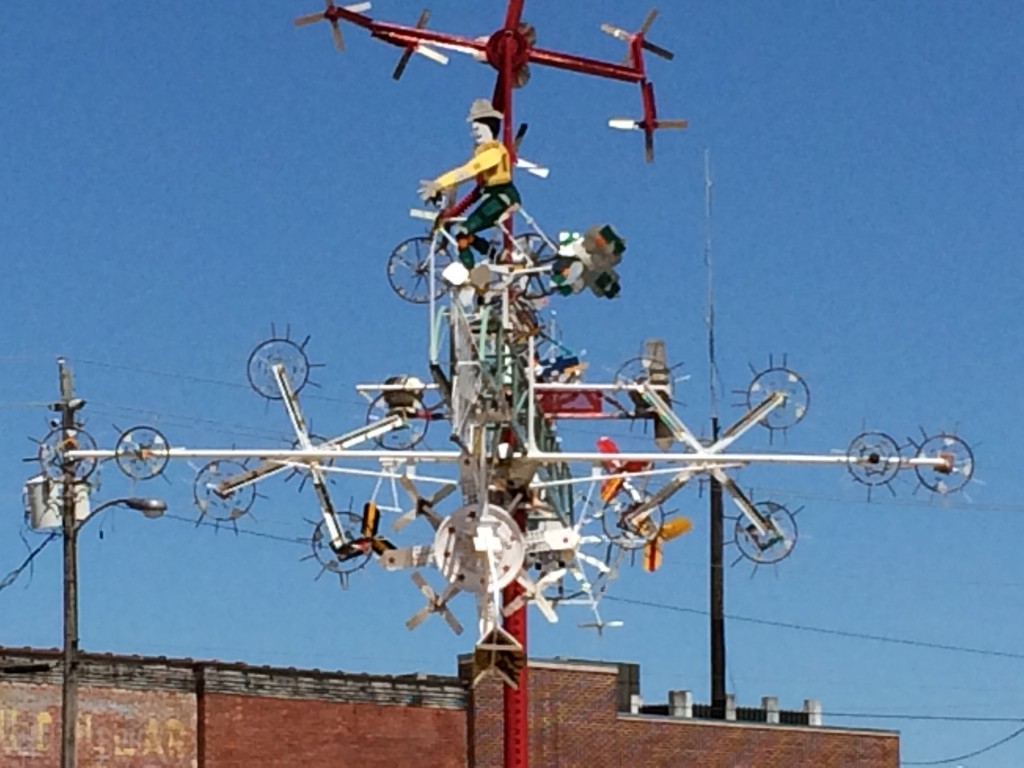 On one side of the state, North Carolina has the majestic Blue Ridge Mountains.  On the coastal side, the state boasts wild horses and deep blue waters.  However, the center of the state holds surprising treasures and a rich history.

After losing the tobacco and textile industries, Kinston’s Mayor, B.J. Murphy tells us that his small town turned to the arts for economic revitalization.  Even after traveling to Kinston for decades, Ian experienced a new community that is rich in all art forms– from music and visual arts to brewing and distilling arts.

North Carolina has a rich musical heritage. Darrell Stover, Cultural Historian for African Music Trails of North Carolina tells us how the Eastern part of the state is now being recognized for its musical contribution.

Bob Timberlake (a possible relation to Justin Timberlake) is one of America’s foremost artists, and the person behind some of the most successful furniture sold around the world.  We visited him at his home gallery in Lexington, NC.

Join us as we experience the art of central and eastern North Carolina and get a history lesson aboard the Confederate Ironclad ship the CSS Neuse II.  Plus, Learn the secrets of barbeque from a master cook…on World Footprints radio with Ian and Tonya Fitzpatrick.