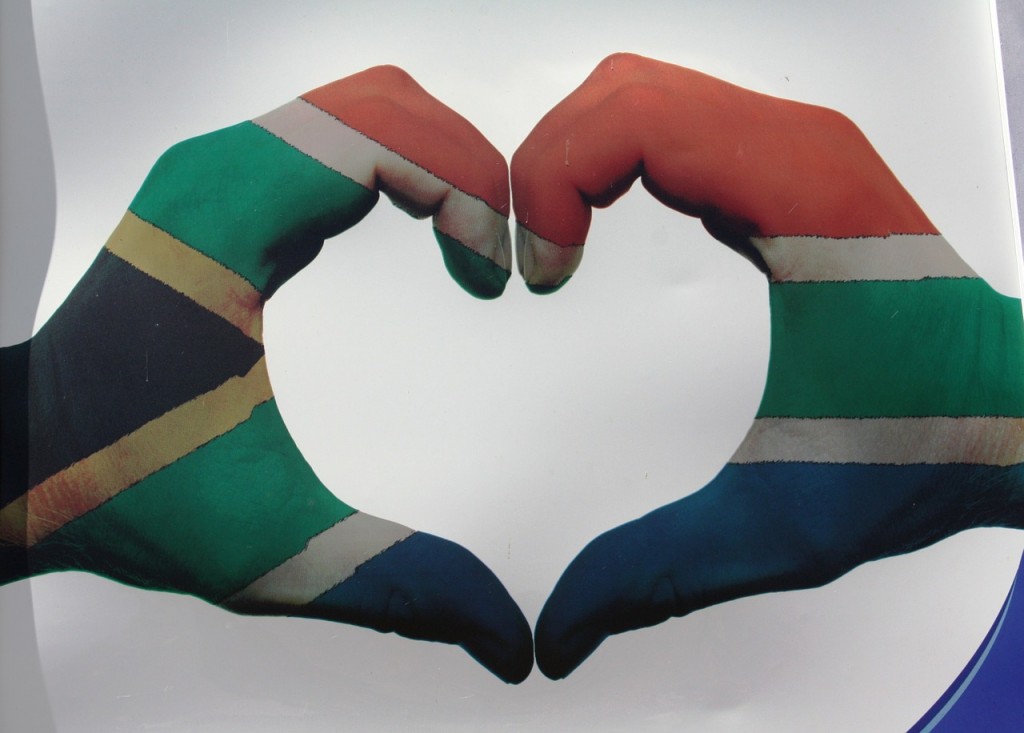 As the world remembers Nelson Mandela on the anniversary of his death, Tonya and Ian travel full circle from their law careers to South Africa, a destination they hold close to their hearts.  (Hint:  they honeymooned there).  World Footprints shares the lasting legacy of Mandela as it showcases other sides of South Africa, including an extraordinary student exchange program between the University of Missouri and the University of the Western Cape in Cape Town, South Africa.

Then you’ll hear about the legacy of animal conservation that stretches across the globe as World Footprints introduces Nandi, a rescued South African manta ray who Tonya got to scuba dive (one of her great passions) with at the Georgia Aquarium.  You’ll hear about the integral role that the Aquarium plays in sea life conservation. The aquarium is involved in research initiatives that focus on whale sharks in the Yucatán Peninsula, beluga whales in Alaska, penguins in South Africa, manatees in Quintana Roo, Mexico, loggerhead sea turtles on the Georgia coast and spotted eagle rays in Sarasota, Florida.