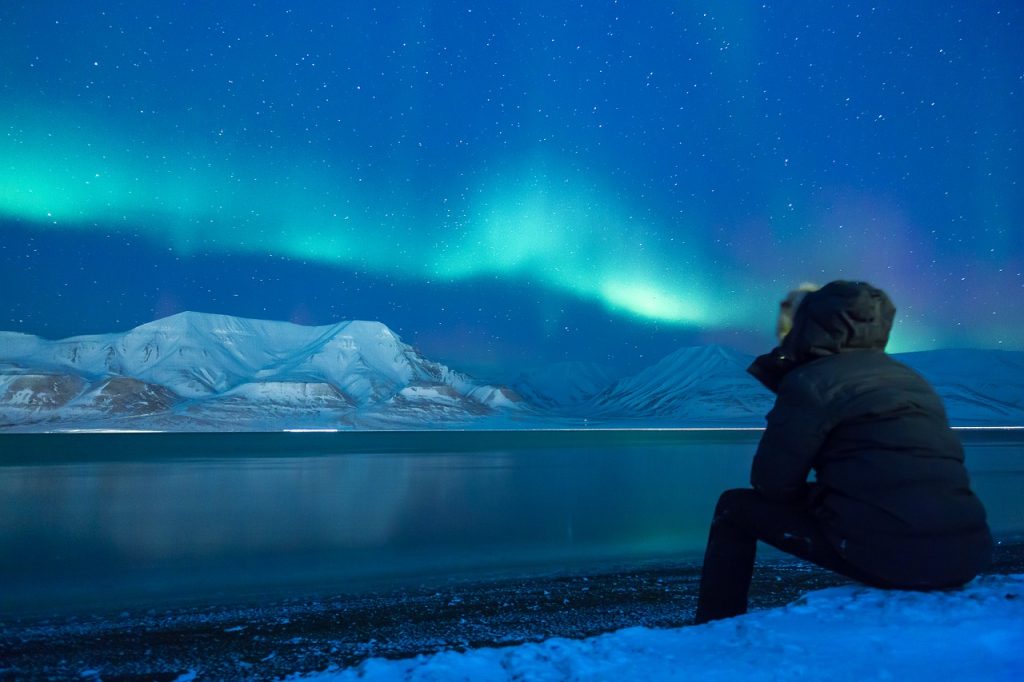 From open boarders to climate change, the Norwegian archipelago island of Svalbard (also known as Spitsbergen) is an open border island that speaks to some of the most pressing and challenging issues of the day.

Located between mainland Norway and the North Pole, Svalbard is the largest of the islands and one of the northernmost inhabited areas.  Atossa Abrahamian, senior editor of The Nation, joins us to share her insights about this Norwegian territory and the lessons it holds for the world.

It is without question that this world is technology dependent.  If you’ve ever misplaced your phone or accidentally left home without it you know the separation anxiety that has caused.  So imagine traveling without your electronic tether.  Could you do it?  We met someone who purposefully disconnected from his phone during a two-week road trip home—on a DARE!

Johnny Welsh has listened to a lot of people as a bartender.  His observations about the proliferation of smartphones in our lives led him and his girlfriend to disconnect from technology in order to reconnect with people.  In his book, Paper Maps, No Apps, Johnny rediscovers the power of personal interaction that travel brings when we unplug.

Explore the open boarder Norwegian archipelago island of Svalbard and hear from someone who disconnected in order to reconnect with others while traveling.

1 thought on “Svalbard: No Visa Required and Traveling Unplugged”