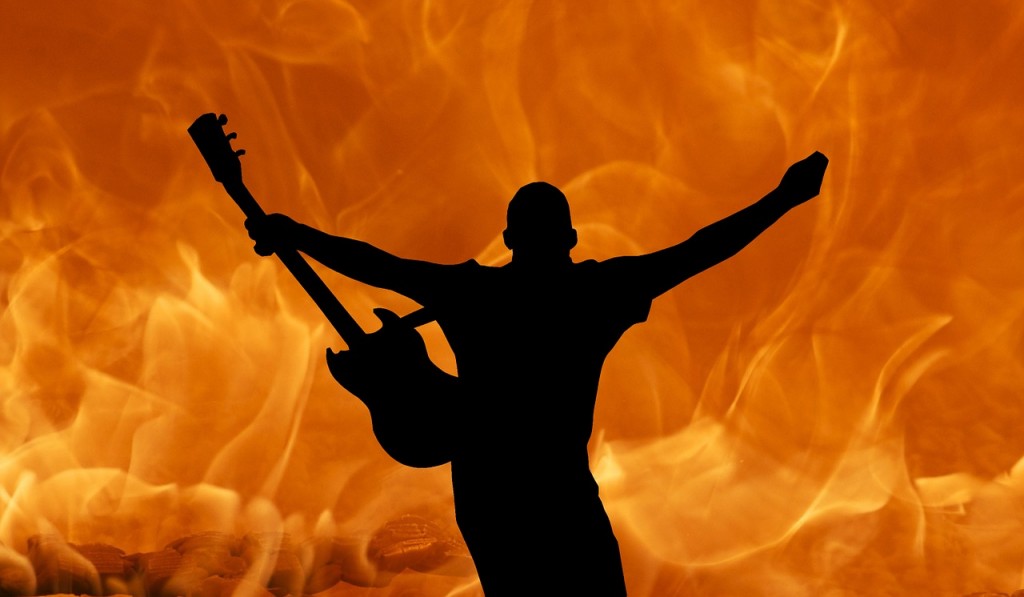 World Footprints will journey inside the life of musician/actor Frank Stallone, we’ll also preview a film festival just for travelers and we’ll talk to the founder of the G.I. Film Festival.

Frank Stallone knew he wanted to be a singer at an early age. Although he has joined his brother Sylvester on the big screen, music has been the driving force in Frank’s life and has earned him several Grammy and Academy Award nominations. Frank’s unique music style has paved the way for artists like Harry Connick, Jr., Rod Stewart and Michael Buble.

New York played host to a new film festival that’s been created just for travelers. The Nomading Film Festival entertained, educated and brought to life authentic travel experiences. Co-founder Josh Wolff will take us a cinematic journey that is shared from the travelers’ perspective.

The G.I. Film Festival is the nation’s most significant venue for screening military films. Laura Law Millett channeled her military service, entrepreneurial spirit and entertainment experience to co-create the G.I. Film Festival so that filmmakers could share the story of our troops, their successes and their sacrifices.