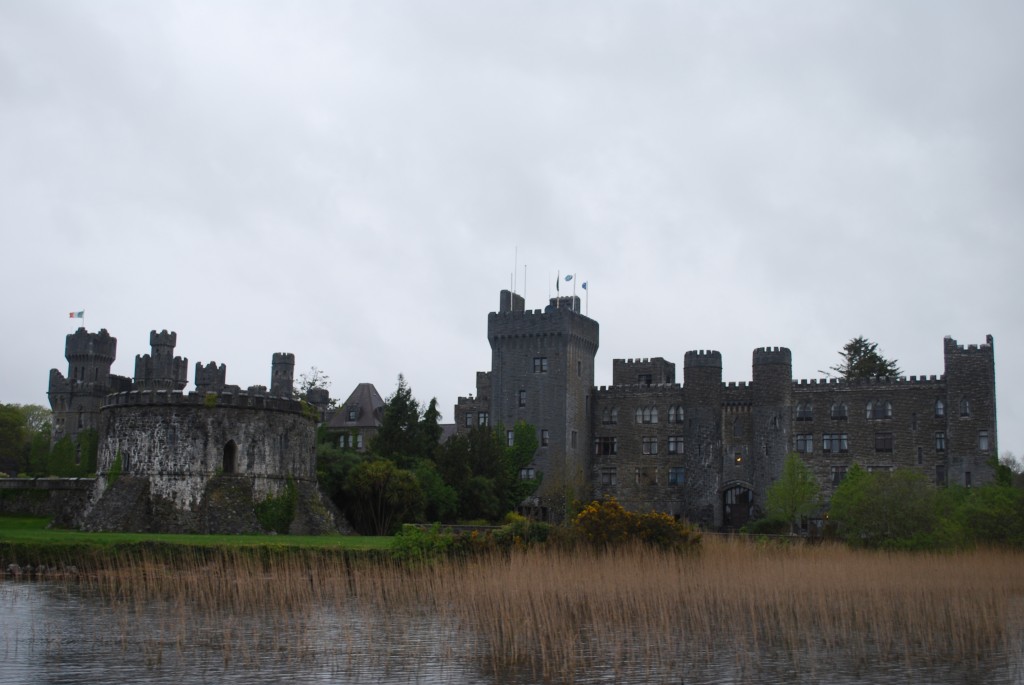 World Footprints will travel parts of Ireland with tour guide Will Collins who will take us on a well-rounded journey through the Emerald Isle.  Will shares some of Ireland’s culinary and sporting traditions as well as the country’s interesting festivals, including a match-makers weekend, Ireland‘s history and historical figures.

Ireland‘s cultural influences are very rich and vast.  Damien O’Brien, Cultural Director of Failte Ireland, tells us that the country’s contributions to literature, gastronomy, science, sports and the arts have had a significant global impact.

Visitors to Ireland never lack for accommodations because there are so many options from B&Bs, Manor Houses, castles and more to choose from.  Michelle McGuire from Ireland Blue Book tells us that their association has an eclectic collection of properties that include a repurposed ice house and old Oriental Express train car.  She will share some of the Blue Book collection with us as well as some properties that offer cooking classes.

Emmy nominated, Irish singer-songwriter, Michael Londra took a leap of faith in his early 30s when he decided to pursue his passion for music.  Michael’s courageous move lead him to leading theatrical roles in Dublin, the role of Bobby Kennedy in the world premier of “JFK” and later as the lead performer in the world tour of Riverdance.  Today, Michael’s life path has also lead him to using his celebrity to raise awareness about global poverty and the need for clean water.

We will also take a city break in Belfast and hear what the city is doing to honor it’s Titanic cruise ship history.