Traveling the world in a powered wheelchair 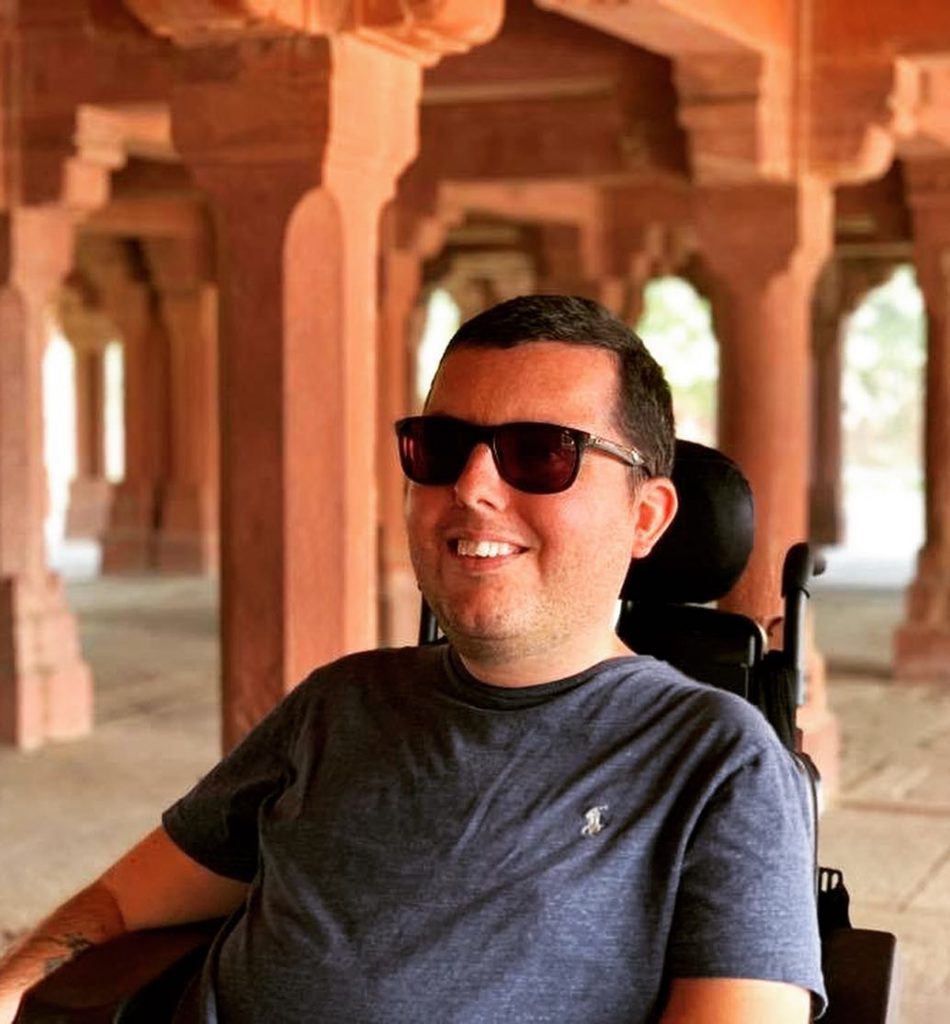 Travel blogger Cory Lee joins World Footprints hosts Tonya and Ian Fitzpatrick to talk about the joys and challenges of traveling the world in a powered wheelchair.

At the age of two, Cory Lee was diagnosed with spinal muscular atrophy, a form of muscular dystrophy. Because this disease is progressive it has served as a catalyst for Cory Lee to see as much of the world as he can.

Cory Lee, who runs the wheelchair travel blog Curb Free with Cory Lee, began traveling internationally when he was 15 and he’s never looked back. To date, he has visited all seven continents in his powered wheelchair. In fact, he is likely the first wheelchair traveler to achieve this goal. But there are many more countries that Cory Lee wants to check off on his travel wish list.

Traveling is a right for everyone to enjoy but, as we’ll hear from Cory Lee, the travel industry is not accommodating to every traveler.

1 thought on “Traveling the world in a powered wheelchair”