Traveling to Puerto Rico and Cuba 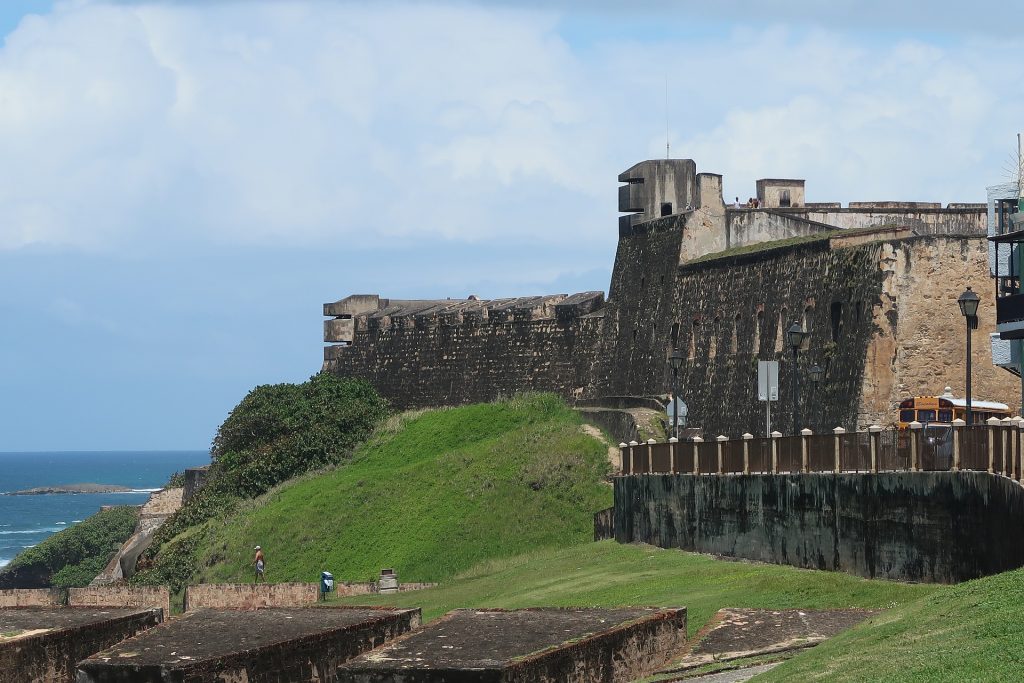 The island of Puerto Rico was still recovering from the destruction caused by Hurricane Maria when a Magnitude 6.4 earthquake shook the island.  As of this taping, Puerto Rico was hit by a 5.3 quake. Yet, despite these natural disasters Sarah Ratliff, owner of Purple Coqui tours and a resident of Puerto Rico, along with freelance writer Cassandra Brooklyn, who just returned from Puerto Rico, say that the island is not as devastated as has been portrayed and it is open for tourism business.

For many years, Cuba has been the forbidden fruit that many Americans have sought to taste by traveling to the island using “unconventional” means.  For years, Americans believed that they could save money (and red tape) by entering Cuba through other gateways.

Freelance writer and owner of Escaping New York Cassandra Brooklyn, joins us again to share how solo and group travelers can travel to Cuba legally and within a modest budget.

Hear from a resident of Puerto Rico and a frequent traveler to Puerto Rico and Cuba about traveling to and life on the islands. Today, on World Footprints with Ian and Tonya Fitzpatrick.

Sarah Ratliff is a corporate America escapee turned eco-organic farmer, writer, published book author and activist. She is the co-author of Being Biracial: Where Our Secret Worlds Collide, an anthology of essays exploring mixed-race identity that has attracted 50+ 5-star reviews on Amazon. Her main topics of interest are Puerto Rico, medicinal cannabis, health, race and gender, addiction, politics and the environment. Her bylines have appeared in Big Buds Magazine, The Fix, Addiction.com, Blavity, Truth-Out, High Times, Civilized, Merry Jane, Mother Earth News, TripSavvy and Matador Travel.

Cassandra Brooklyn is a travel writer, guidebook author, and international tour leader specializing in Latin America and the Middle East. She runs EscapingNY, a small group tour company focused on authentic, sustainable experiences that help travelers make meaningful connections in Cuba, Mexico, Jordan, and beyond. She is the author of the guidebook, Cuba by Bike, and has written for Lonely Planet, The Daily Beast, Travel + Leisure, Fodor’s, and Matador Network, among others.