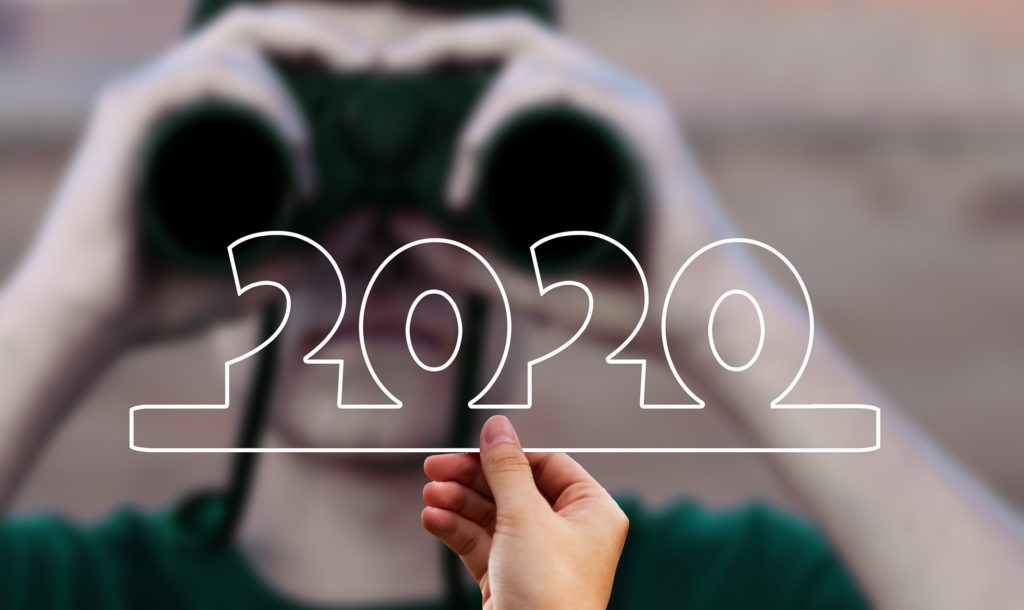 In 1995, the late author Nigel Watts published his highly acclaimed fictional book, Twenty Twenty, that foretold the events the world is experiencing today in the year 2020.

Twenty Twenty was published in 1995 by Hodder and Stoughton and received rave reviews from The Times, Time Out, Sunday Times and more.  After nearly 30 years, the fictional book was relaunched by Nigel’s widow, former BBC broadcaster, Sahera Chohan.  Sahera said, “when COVID-19 was at its peak earlier this year, I reread the book and saw how Nigel had eeringly predicted the events of this year.”  Sahera immediately knew she had to relaunch the powerful novel and bring it to a new audience.

“Twenty Twenty is about the end of the world, viral apocalypse, virtual reality…[it] asks the big questions at a time of global destruction and spiritual uncertainty…an intriguing synthesis between ancient mysticism and the brave new world of virtuality. It is a book to make the pulse race, the mind dance and the heart sink.”

The novel is a blueprint for today’s world because it eerily and accurately predicts a global pandemic that occurs in the year 2020.  The futuristic novel predicts how the world will communicate largely through virtual technology, with people wearing masks, a drastic reduction of air travel leading to ‘virtual tourism’, and nature fighting back for its survival due to mankind’s destruction of our planet.

Sahera Chohan joins World Footprints to share Nigel Watts’s words as he saw the year 2020 from the lens of 1995.  Sahera shows us how her late husband secured Twenty Twenty as a futuristic treasure and a book that is relevant beyond our time.

Nigel Watts was born in Winchester in 1957. He spent two years in Japan, where he wrote his first novel, The Life Game, which won the Betty Trask Award for best first novel in 1989.  His second novel, Billy Bayswater, was shortlisted for the John Llewellyn Rhys Prize and broadcast on BBC Radio 4. We All Live In A House Called Innocence, his third novel, was followed by Twenty Twenty, written as part of his Ph.D. in Creative and Critical Writing from the University of East Anglia. In 1999, he received the British Library/Penguin Writers Fellowship grant to write his fifth and final novel, The Way of Love, the first novel to tell the story of the Sufi poet, Rumi. He also wrote the best-selling Write A Novel And Get It Published, part of the Teach Yourself Series.