Unlocking the Weird, Wonderful and Obscure Secrets of Washington, DC 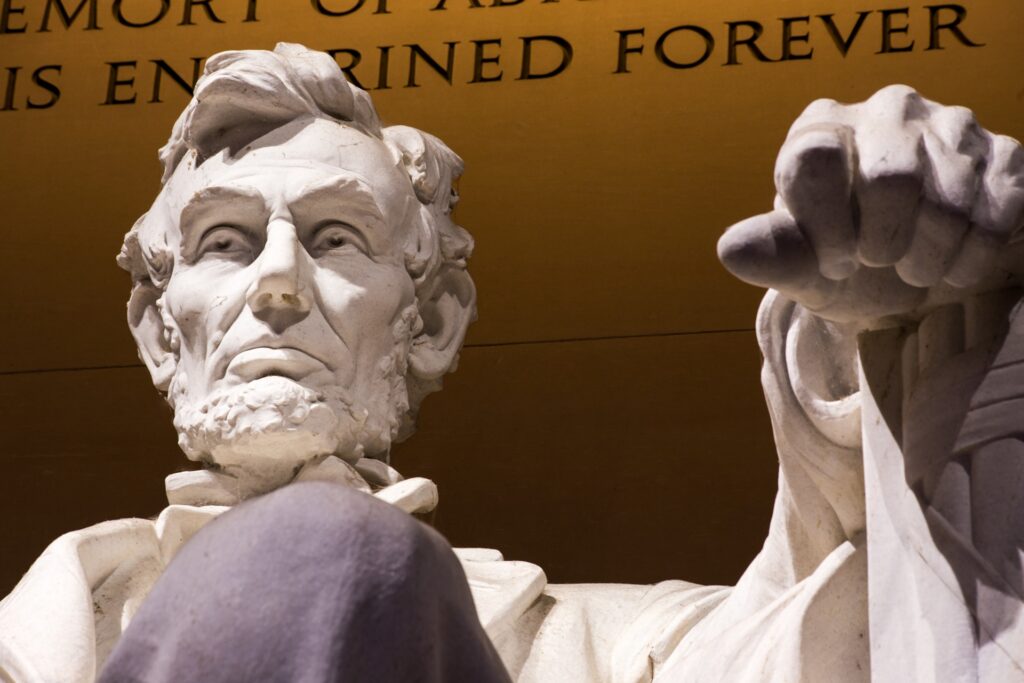 Spirit circles, graffiti, brothels, assassinations and Sony Bono are just a few of the backstories behind JoAnn Hill’s new book, Secret Washington DC: A guide to the Weird, Wonderful and Obscure.

DC’s history is America’s history and there is so much of this country’s back story that she has uncovered. In Secret Washington, DC, JoAnn unlocks some interesting history that’s been hiding in plain sight.

Washington, DC, is the seat of government power in the United States. Around the world…DC is known for the majestic monuments and world-class museums that dot its landscape.  But the fabric of the city is much more than its tourism offerings, political bickering and social circles. Washington’s rich and complex history reflects America’s history…and much of this country’s story is revealed through mysterious relics…underground societies…forgotten and abandoned buildings…and controversial scandals.

Assassinations of Presidents Abraham Lincoln and James Garfield…crimes of passion at the US Capitol…explorations into the occult…those are some of Secret Washington, DC’s dark and untold truths of how our nation emerged. But there are other stories in the book that author JoAnn Hill shines a bright light on like the creativity and innovation that has emerged in the Nation’s capital city—from quirky art installations to architectural oddities like the Mushroom House.

In this episode, Ian and Tonya Fitzpatrick talk with JoAnn Hill. JoAnn Hill is a traveler, longtime resident of Washington DC, and the author of Secret Washington DC: A Guide to the Strange, Wonderful, and Obscure. She is also a former teacher who knows a lot about museums, National malls, and memorials due to her experience in going on field trips. In this episode, she shares everything about her book, especially talking about the hidden stories of Washington DC and exploring the places where tourists can go to.

JoAnn was a former 3rd-grade teacher that enjoys writing, especially about Washington DC, where she has lived for 19 years. She wants to know the hidden histories that these places have. Each story leads to another one.

As someone born in this place, it is normal to think of it as a city with many historical places. It is one of the reasons why tourists are attracted to visit the place. Washington DC isn’t just about monuments, memorials, and governments. A hidden story lies within the city.

A lot of America’s history can be found in DC. JoAnn uncovered stories about the nation and stories during the Civil War.

JoAnn wrote the book during the Pandemic. An entry in her book was made as a replica of England’s Stonehenge. She talked with Mark Klein, the designer, and she learned a lot from it.

There were many things she considered in including the stories in her book. She considered whether the place is open to the public, easily accessible, an outdoor place, entrance fee (e.g., free / with fee). She also asked for help from her friends. She would often give them a list, and they would choose the best 5 places among them.

JoAnn mentioned a backstory about the assassination of Abraham Lincoln wherein the Surat Boarding House, which is now a restaurant in Chinatown, was a place where they planned the kidnapping and murder of Lincoln. Mary Surat of the boarding house played a huge role in this conspiracy. She provided them with houses and guns. Surat is also the first female who was executed by hanging. Aside from that, JoAnn also mentioned Mary Todd Lincoln, the wife of Abraham Lincoln. Mary was a firm believer in spiritual circles.

JoAnn also shared a story about brothels in the Civil War era. Brothels were prominent during this year that they were over 100 brothels that existed. The place where the American Indian Museum lies was a brothel established by Mary Anne Hall. She is a successful owner who treats her employees well by ensuring that they are protected through health insurance. When they were working on building the museum, they could retrieve artifacts that act as proof of the existence of brothels.

JoAnn has shared with us that during World War 2, graffiti was created to show support to the soldiers fighting in the war. It aims to inform them that they are not alone. Aside from that, she also mentioned an iconic place in Arlington Cemetery. Before the place became a cemetery, it was the home of Robert Lee. During the Civil War, he left his home to fight in the war. In 1864, his place was bought by the government. At the time, they are preventing him from going home. To do so, they did various tactics to keep him from coming home. One of them is that they buried the dead soldiers’ bodies in that area. Initially, he planned to go home, but he eventually changed his mind. Then, it was converted into a national cemetery known as Arlington Cemetery.

There are theories and conspiracies that the Pentagon is a headquarters for the Illuminati. They said it was because of the size and pentagon shape of the said building. However, nothing has been proven until now.

JoAnn will never forget the behind story of the carousel on the National Mall. It was the carousel where a historic moment happened. This historical moment was the first time an African-American child rode it with two (2) white children. That day was also when Martin Luther King was giving the speech I Have a Dream.

Weird Things in the Book

A big chair in Anacostia was used as a publicity stunt years ago. In this stunt, they hired a model to live inside a glass cube and sit on the chair, and the model was able to live there for over 40 days.

JoAnn has been going to various parks and gardens. She mentioned places like Meridian Park, Chuck Brown Memorial Park, and Arboretum.

Learn more about JoAnn Hill at:

Check out JoAnn’s book at: https://www.amazon.com/Secret-Washington-DC-Wonderful-Obscure/dp/1681063093