Walking through Rio – A tale of many cities 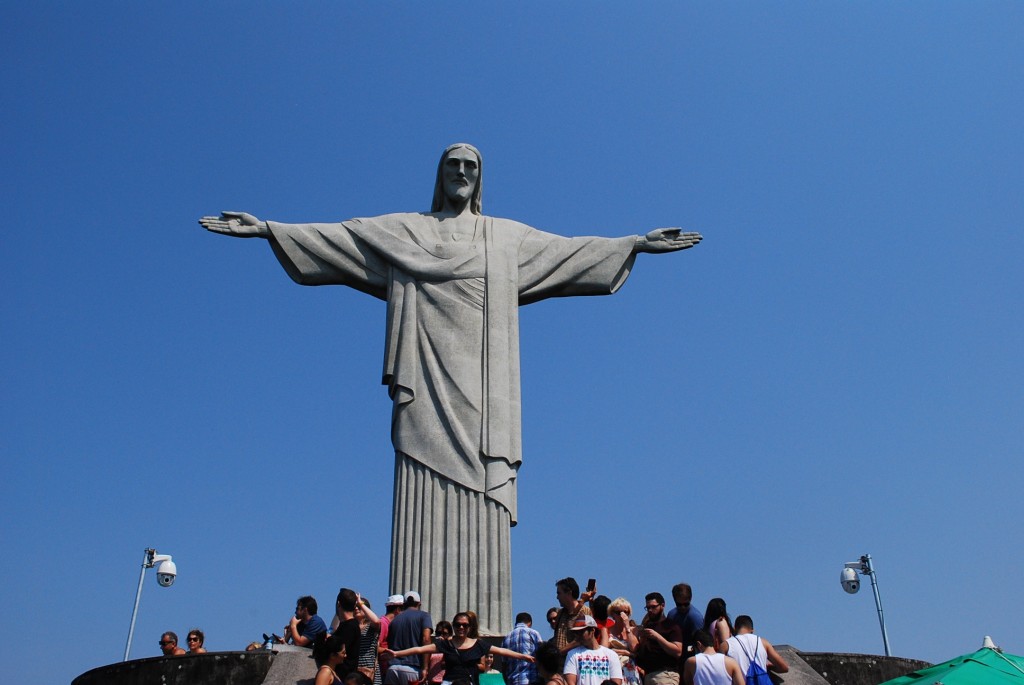 Rio de Janeiro (named a top place to visit) is a city of vibrant neighborhoods and districts. We wanted to experience the city’s culture and history up close so we embarked on an exploration of Rio by foot. Historian Dr. Luciana Fagundes led our walking tour, which began in the historic central district of Lapa—an area known as the cradle of bohemian Rio. We discovered Rio’s rich history as we passed historical monuments like the Carioca Aqueduct and it’s famous arches. Our walking tour ended in the sweetest of ways at the century-old Confeitaria Colombo and enjoyed some of the chocolate and pastries they’ve been serving up over 120 years.

Then, Rio is a tale of many cities. Favela shantytowns surround affluent neighborhoods with luxury high-rises. Because favelas are informal urban areas that came into being when scatters occupied vacant land those neighborhoods have a reputation for being unsafe. We visited a favela known as Vidigal and met with an American ex-pat, Adam Newman of the Favela Experience hostel. We’ll ask him about the awards Favela Experience received from Trip Advisor and Booking.com.

Finally, we’ll talk to Vinicius Lummertz, President of Embrateur, the inbound tourism promotion agency for Brazil. Vinicius, who also shares a name with an Olympic mascot, will talk about Brazil’s abundant natural resources, rich culture and beautiful people and why just one visit to Brazil will never be enough.