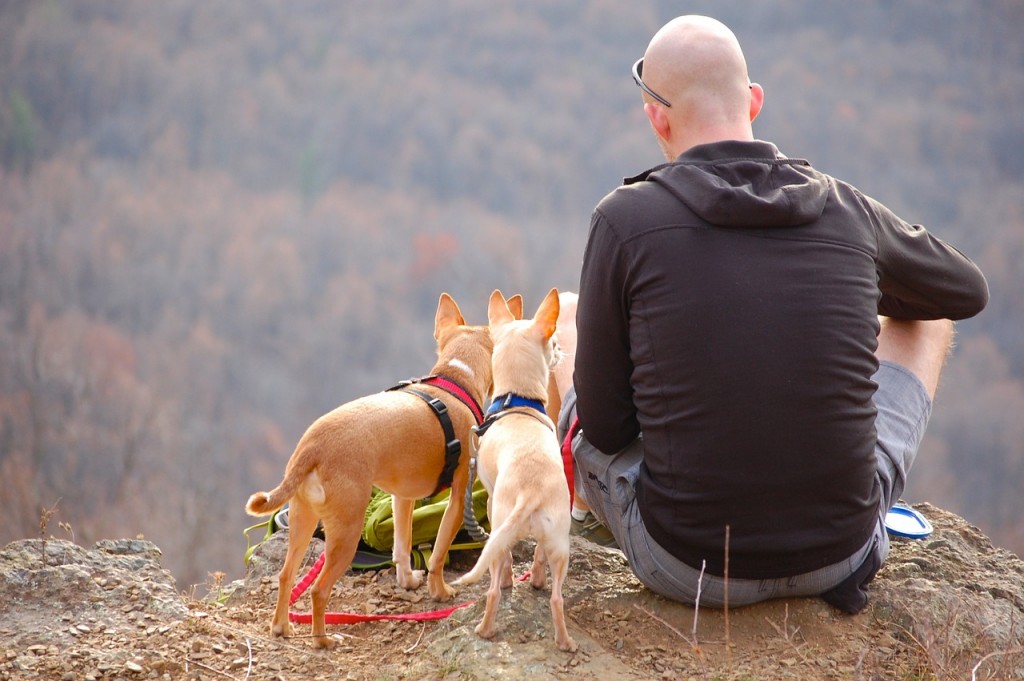 First, author and Matador Network editor Tom Gates will give us a “sample” (no pun) of a few of his personal eyebrow-raising travel stories in his new book Wayward: Fetching Tales from a Year on the Road.  Tom will share how Anthony Bourdain is responsible for his sampling of “mans best friend” and why he ended up in the pokey at Heathrow International Airport.  Those stories are just a few of what we’ll hear.

Next you’ll meet Mike Richard, founding editor of the popular website Vagabondish.com—a travel portal for the independent traveler and free spirit.  Mike absconded from corporate America to pursue his passion for travel and to help others travel wisely.

Finally, Aaron Hirschorn’s career has gone to the dogs—literally, known as pet travel.  Aaron and his wife Karine created a new service, DogVacay.com that provides travelers with host homes that will care for their dogs while traveling.

Tom Gates has packed quite a bit of experiences into his life so far.  Gates grew up in Connecticut, aching to leave a Republican, middle-class, gun-toting home for cities that smelled like concrete and urine. His mission was to travel twelve countries in twelve months, one month at a time.  The word count from the trip would end up being his debut book, Wayward.

Aaron Hirschhorn is the founder of Dog Vacay with his wife Karine. He is a serial entrepreneur with a venture capital and private equity background. Prior to founding Dog Vacay, Aaron was a Principal at Monitor Ventures. Previous to Monitor Ventures, Aaron held positions at GRP Partners, Monitor Group, and Kayne Anderson Capital Advisors. He received a B.A. in Neuroscience from Swarthmore College and an M.B.A from UCLA’s Anderson Management School. He currently holds a board member position at BetterYou.com. Aaron grew up outside Philadelphia, and now lives with Karine in Los Angeles, and their two dogs, Rocky and Rambo.

Mike Richard is the founding editor of Vagabondish.com – one of the largest, independently owned travel websites. He absconded from a lucrative corporate career to fulfill his life-long dream as a perpetual traveler. Mr. Richard enjoys hiking, backpacking and getting outdoors, small declarative sentences, and speaking in the third person. To date, his largest claim to media fame is having once been interviewed by Tyra Banks.