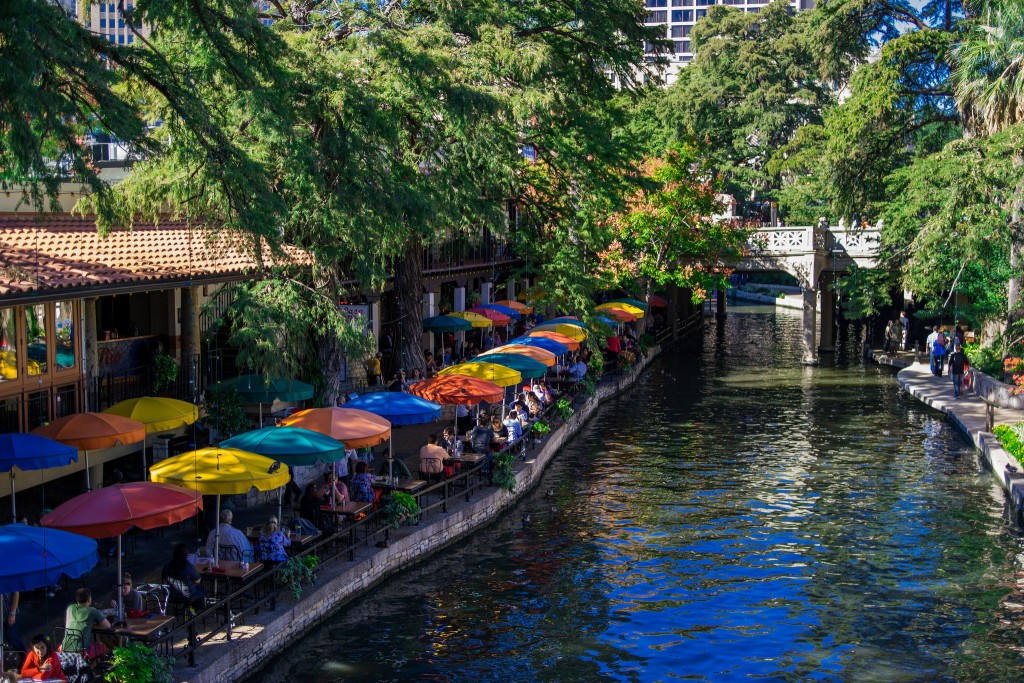 Today World Footprints will talk travel; specifically international travel and study abroad programs with Yahoo! Travel’s Paula Froelich.  Our conversation follows an invitation to the White House to participate in a travel summit focused on encouraging more travel, voluntourism and study-abroad opportunities for Americans.  Of course, as Yahoo! Travels editor-in-chief, Paula will share some of her recent travels, top destination picks and travel philosophy.

Then, take a stroll through history as we explore San Antonio, Texas.  The city of San Antonio is one of the oldest European settlements in Texas and, for decades, its largest city.  Thousands of years before the Spanish settlements began the city was populated by various cultures of indigenous people.  Today, San Antonio is investing energy in preserving its cultural heritage and ecosystem for future generations to come.  We will discover the development initiatives taking place in San Antonio and get an update on the city’s possible inclusion on the UNESCO World Heritage list.

Finally, everyone knows Orlando, Florida as the theme park capital of the world.  In Orlando, visitors both young and young at heart can immerse themselves in open-air adventures at the world’s top theme parks! Whether it’s the magic of Walt Disney World Resort, endless excitement at Universal Orlando Resort, an aquatic wonderland at SeaWorld Orlando, or building family fun at LEGOLAND Florida Resort, Orlando has theme parks that are perfect for you. However, we will discover another side of Orlando as we explore the Maitland Arts Center–the city’s first National Historic Landmark. The Art Center is one of the few surviving examples of “Mayan Revival” or fantasy architecture in the Southeast, which is one of the main reasons it was named the first National Historic Landmark in the four-county area of Central Florida.