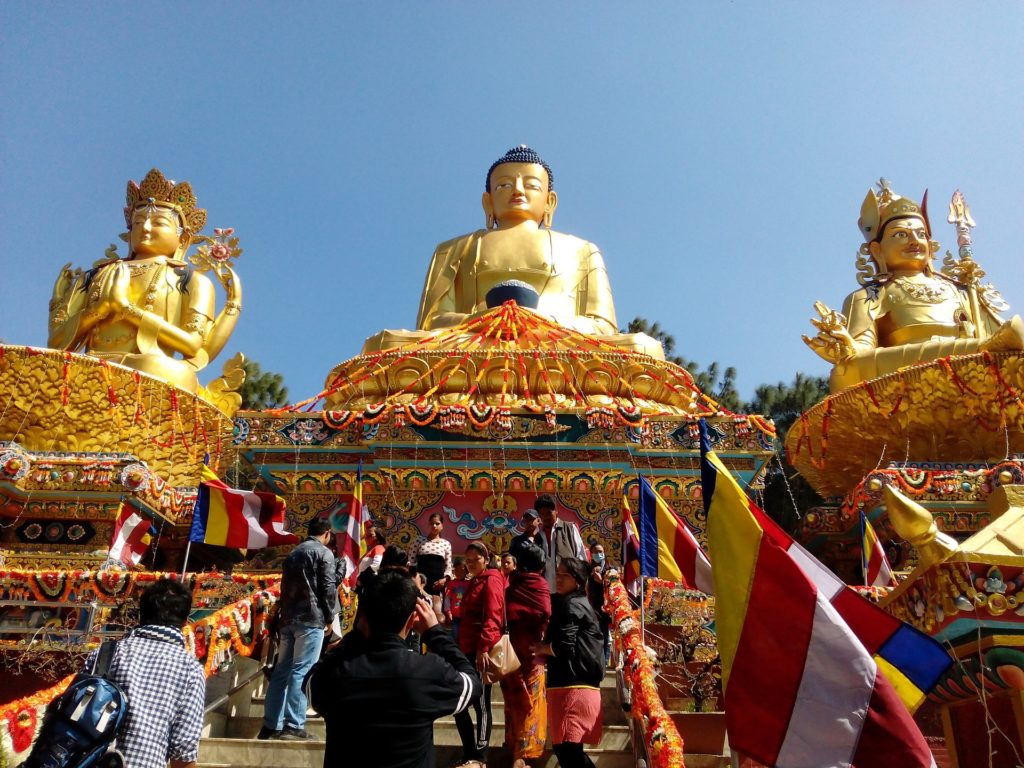 One of the most beautiful countries on the planet is Nepal.

With exquisite landscapes, wondrous flora and fauna, and picturesque backdrops that make any photo look amazing, many travel there annually to experience it firsthand.

In recent years, Nepal’s river tourism has seen considerable growth, especially as it is one of the best ways to observe and learn about local life and culture. With a number of amazing rivers to choose from, whitewater rafting has taken the number three spot for sports that tourists want to try while there.

Mother Nature has been kind to Nepal, and this extends to their mountain peaks which are some of the highest in the world, and the climate which is influenced in part by monsoons. At certain times of year the rivers can be a greater challenge to take on and those aiming for this kind of adventurous vacation, should do so from September to December, and from March to early-June.

What’s great about many of these water-based activities, is that often they’re not only about watersports. Nepal’s largest and longest river is the Karnali River, with some rapids ranked at class 4 and 5. This can be quite a challenge for first-timers, but veteran whitewater enthusiasts should get a real kick out of navigating the currents. The river flows through a dense forest that’s near to Bardia National Park. Along with the nearby Banke National Park, the protected area is representative of the Tiger Conservation Unit. Other animals found there are one-horned rhinos, wild boars, and Asiatic elephants.

For those who want to trek as much as raft, then the Arun River is great for this. For three days travelers trek through the Arun valley’s remote villages, and for another six, raft their way down the river. Shorter trips can be had on the class 2 or 3 ranked Seti River, which is also great for family trips, and novice rafters and kayakers.

There are approximately 61 companies that offer river activities, and if rafting isn’t your bag, catamarans and kayaks are also exciting options. Guides and providers are trained professionals and will be with you every step of the way on your incredible Nepalese river journey.