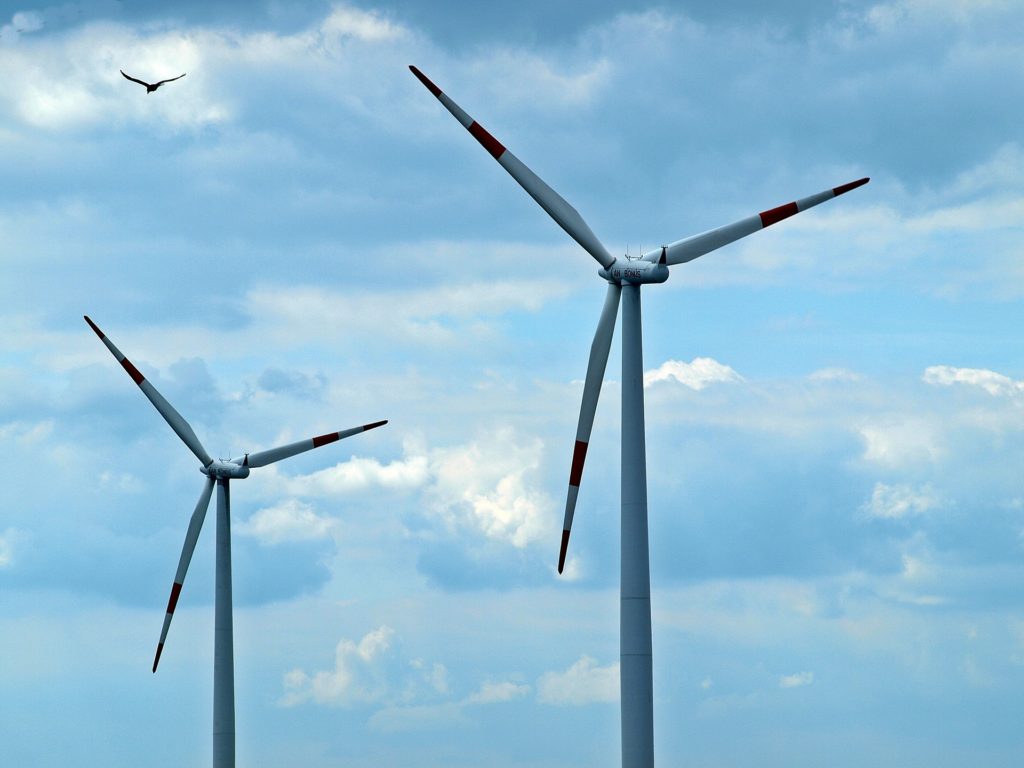 Join us for an exciting evening on March 15th!! The Kennedys, Kochs, and everyday folks clash with a developer and green groups in this tale about the 10-year struggle over the Cape Wind project, America’s first offshore wind farm planned for Nantucket Sound.

“Cape Spin: An American Power Struggle,” which recently premiered at the International Documentary Film Festival Amsterdam, tells the story of the “not-in-my-backyard” battle over the wind farm, where it’s often hard to tell the good guys from the bad. Proponents and opponents defy stereotype about who is for or against wind energy. Legendary environmental activist Robert Kennedy, Jr., whose family’s Kennedy Compound is within sight of the proposed wind farm, fights against the project, while activist group Greenpeace takes the side of big developer Jim Gordon, who made his fortune in gas-fired power plants. The film has been described as a “well-balanced saga of a surreal, fascinating, tragicomic battle near the playground of the rich and powerful.”

“Cape Spin” will be screened as part of the 2012 Environmental Film Festival in the Nation’s Capital. For the third consecutive year, St. Columba’s Episcopal Church Environment Committee has been chosen to be host and presenting partner with the festival.  A panel discussion follows the screening, featuring filmmakers Libby Handros and John Kirby; Mike Tidwell, environmentalist, author and founder of the Chesapeake Climate Action Network; and Dave Feldman founder of Bethesda Green, a non-profit group that partners with local businesses to promote environmental sustainability. The panel will be moderated by Tonya Fitzpatrick, award-winning broadcaster and co-creator of World Footprints Radio, a socially responsible travel and lifestyle media company. The evening will be hosted by noted theologian, author and speaker the Reverend Martin Smith, senior associate rector at St. Columba’s.

The 2012 Environmental Film Festival in the Nation’s Capital runs from March 13- 25, 2012. Attendance at the festival is anticipated to exceed 30,000 filmgoers this year, with 155 independent films being screened in 60 venues with 150 filmmakers and special guests from 40 countries. More information on the festival can be found at http://www.dcenvironmentalfilmfest.org/ St. Columba’s Episcopal Church, a large and active parish in upper northwest Washington, D.C. is uniquely situated to serve as host for the festival. The St. Columba’s Environment Committee was created from the congregation of 3,800 in 2001 to come up with energy-saving measures for the church and provide leadership on environmental issues for the parish and for the surrounding community.

Donation:     $5 donation is suggested at the door.