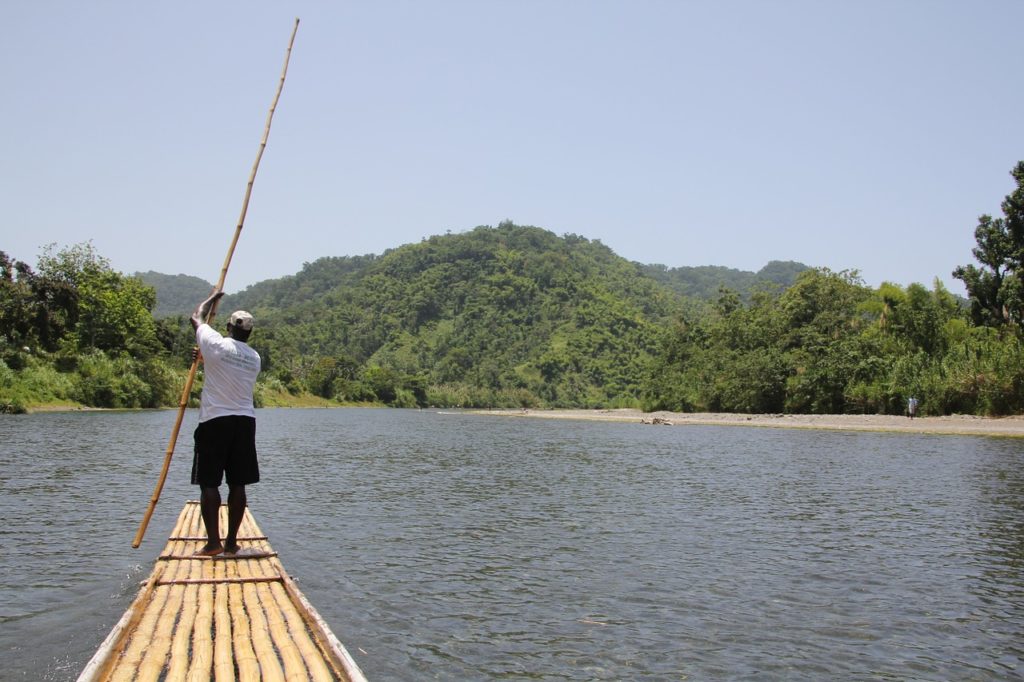 By Richard Edwards | August 2, 2017 Caribbean and AtlanticOff the Beaten PathHistory

The island of Jamaica is a popular travel destination, in large part because of the abundant all-inclusive resorts on the island—a hospitality concept that Jamaica is credited with.  In 2016, over two million visitors from around the world traveled to Jamaica to enjoy some pampering by the sun, sea and sand.  However, the destination has so much more to offer – from eco-tourism attractions to cultural and historic experiences. We will explore six of the most alluring experiences available on this beautiful island that have flown under the radar.

The Martha Brae River, ideally located in Falmouth Jamaica is twenty minutes away from Montego Bay and forty minutes away from Ocho Rios. Rafting on the Martha Brae river is one of the most scenic and idyllic in the country, offering a romantic and relaxing raft experience. The rafts are approximately thirty feet long and are made from bamboo or local trees.  A local captain is responsible for guiding the raft throughout the three-mile experience, lasting for about an hour. While on the raft, you can just admire the picturesque natural scenery with your favorite drink in hand or listen to the stories of the entertaining captain! This is one of the most tranquil experiences available on Jamaica and one that you should try on your next trip.

If you want to experience one of the most fascinating wonders of nature found anywhere in the world, you should visit the Glistening Waters in Falmouth Jamaica. This is a luminous lagoon that has microscopic organisms that light up when agitated at night. To get the complete experience, you can do a boat tour of the lagoon, which will show the light from the organisms illuminating all around giving an extra-terrestrial feeling. You can also go for a swim in the lagoon to get closer to these distinctive microscopic organisms. The phenomenon that causes the organisms to light up is called bioluminescence and scientists have confirmed that the light emitted by the organisms in the lagoon is one of the brightest anywhere in the world.

The Green Grotto Caves, located in Discovery Bay in the parish of St. Ann is approximately thirty minutes away from Ocho Rios and thirty-five minutes away from Montego Bay. It is one of the most compelling natural attractions in Jamaica, due to its geography and history. It is a massive limestone cave, with unique rock formations. It also has stalactites and stalagmites and is home to nine of the twenty-one species of bats found in Jamaica.  The Green Grotto Caves also has a lake at the bottom that is connected to the Caribbean Sea.  The caves are etched in the history of Jamaica as they were used as a hideout by the Spanish when the British invaded Jamaica in the 17th century.  The caves were also used by smugglers to get arms to Cuba in the early 1900s and was used by the Jamaican government to store rum during the Second World War. The indigenous people of Jamaica, known as the Arawaks also used the caves for their own purposes. This is evident by the fragments of pottery and artifacts associated with the Arawaks, which have been unearthed from the caves.  Guided tours of the Green Grotto Caves are available and will give you a sense of the historical relevance of this attraction.

The Blue Hole Mineral Spring is another alluring natural attraction located in the Negril region of Jamaica. The spring is below a cavernous opening in the landscape and is surrounded by karst limestone. The limestone produces natural minerals which act as a purifier for the water in the spring, this water is known for its rejuvenating and revitalizing properties. The Blue Hole is a haven for divers who want to explore the underwater flora and fauna. There is also a mineral pool, for those not adventurous enough to venture into the Blue Hole. This attraction is a great option for visitors vacationing in the Negril region who want to enjoy one of the natural beauties of Jamaica.

Reggae music is the most recognizable Jamaican creation in the world, primarly because of the legendary reggae singer Bob Marley.   After his death, the Bob Marley Museum was created to preserve and honor the iconic singer.   The museum is located at 56 Hope Road in Kingston, which was Bob Marley’s home until his death in 1981.   Within the Bob Marley Museum’s walls visitors can see displays of his personal items,  a photo gallery, an 80-seat theatre and a gift shop selling Bob Marley souvenirs and CDs of all his albums.   Guided tours are offered at the museum that give visitors a deeper look into the reggae legend’s achievements and his life.  This is a fascinating place to visit to learn about the history of reggae music and the contribution that Bob Marley made to the development of the genre. It is definitely a place that you should visit on your next trip to Jamaica.

One of the most historic places in Jamaica is Port Royal.  Until 1692, Port Royal was the most prosperous city in the Caribbean. It was a center for shipping and commerce and was the stomping ground for the Pirates at that time. The city was also regarded as the wickedest city in the western hemisphere due to the actions and activities of the Pirates.  In 1692, there was a massive earthquake that sunk approximately half of Port Royal and led to the city losing its aura and status which, in turn, prompted the development of the city of Kingston.   Visitors to Port Royal are immersed in one of the most historical and archaeological sites in Jamaica.  Historical attractions like St. Peters Church, the Giddy House, Fort Charles and the Historic Naval Hospital are available to explore and learn more about this once notorious city.

These are some of the unique attractions that are available to explore a different side of Jamaica outside of the resorts. 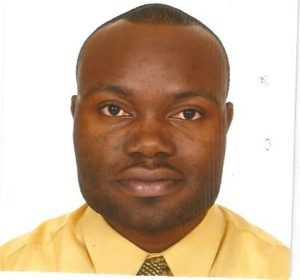 Richard Edwards is a travel professional from Jamaica who enjoys writing about unique travel experiences available throughout the world.  He believes that traveling brings people together and makes the world smaller and happier.