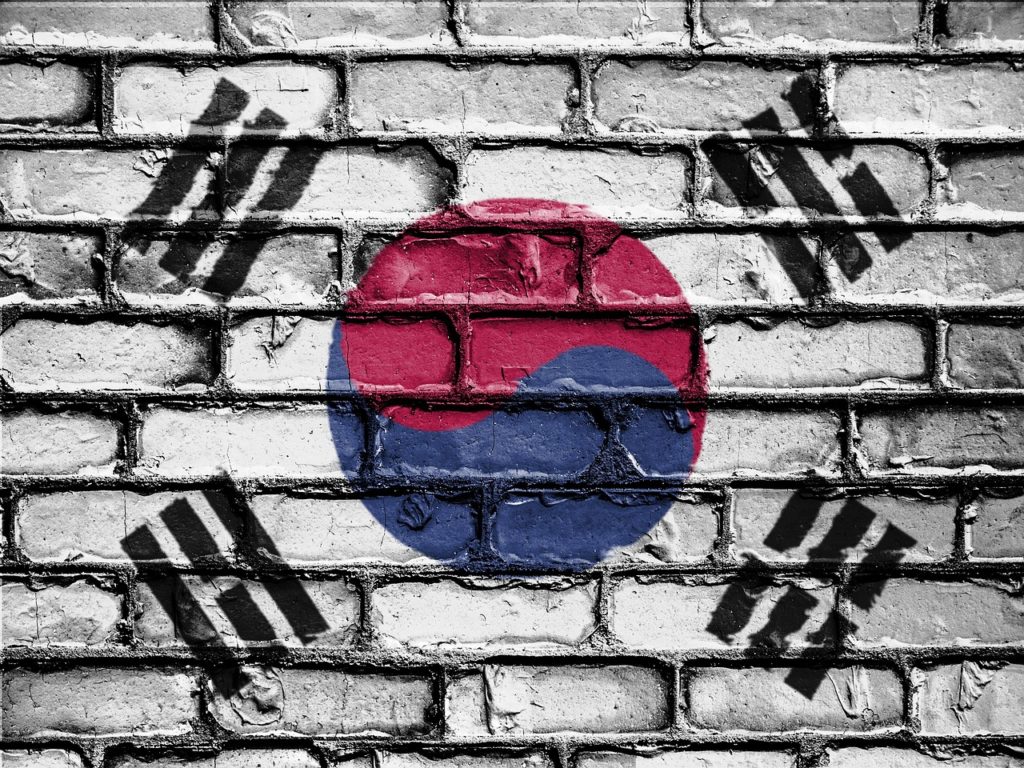 Have you ever just decided to leave everything you know behind just to chance it all living in a place you only spent 2 weeks in? That’s what I did. I went to Seoul to visit my brother while he was living there and I instantly fell in love with the place.

While jumping in with both feet might be too much of a stretch when it comes to a country where you don’t know the language, visiting Seoul is one of the best things you can do to broaden your horizons. It’s easy to get around, even if you don’t read or speak Korean and you’ll be treated to sensorial treasures that will last you a lifetime.

Korean history is incredibly fascinating, so let’s take a walk through some of the most spectacular of the sights you can see while there.

One of the things I found utterly fascinating about Seoul is that there are palaces in the middle of the city. So you have these massive sky-high modern buildings surrounding an ancient palace. That’s how you know you’re in a remarkably special place. Living in Seoul, I had the chance to visit all of the palaces, but one of my favorites was Gyeongbukgung. It’s really easy to get to, plus there are two museums on-site, which offer an even deeper glimpse into Korean history. It was built in 1395, however when Japan invaded in the 1590s, a fire ruined the palace. Fortunately, it was restored and you can walk through the same places as royalty once did centuries ago.

One of the other palaces you’ll find in Seoul is this one that was built by the Joeson dynasty. It was originally built somewhere between 1405 and 1412, and is absolutely huge. It is part of UNESCO’s list of World Heritage Sites for South Korea, which isn’t surprising.   The palace is spectacular and shouldn’t be missed.

When I first went to Korea to visit my brother, I spent my time doing the things tourists do. One of those things was going to the DMZ. The Demilitarized Zone is still one of my favorite experiences I ever had in Seoul. You can book a tour through a reputable company and you’ll ride a bus for a good hour out of town. It is one of the best ways to get close to North Korea without crossing the border. And you can see it too! It’s unbelievable.

You’ll get to go to Dorasan Station, which is the northernmost subway station in South Korea. You’ll also see the 3rd tunnel, which is very steep and requires you to wear a hard hat, adding to the fun. And you’ll go to the Yeolsoe Observation Desk too. You’ll get to see where the leaders from the North and South meet to negotiate as well. My father is an avid lover of history and has served in our army, and he was delighted to have this opportunity. I was even more delighted to share it with him.

This royal shrine has been named a World Heritage site. It’s actually one of the most important of all of them in the entire country. It has the longest traditional wooden building that still remains intact in Korea. Like every other site in Korea, it has a beauty and charm all its own that will completely captivate your heart.

It’s one of the more modern historic sites in Seoul, built around the end of the 18th century in the honor of King Jeongjo. It started as a burial site and then became a fortress, serving to protect the city with stone walls 6km in thickness. Today, the fortress remains in outstanding condition, most of the walls still intact as well as the 48 towers, pavilions and turrets. It truly takes you back to another time to be in the presence of this place.

In all, as of 2017, there are 12 World Heritage Sites in South Korea. The most recent to make the list is Namhansanseong, which I didn’t visit while living there. It was designed to be the emergency capital for the Joseon Dynasty. The extremely rugged mountain terrain sits about 25km southeast of Seoul and was built by and defended by Buddhist monks that doubled as soldiers. This emergency capital was able to host 4,000 people and could carry out military actions with ease. They have dated some of the remains all the way back to the 7th century but it was rebuilt several different times throughout history.

When you visit Seoul, you’ll get to transport back in time for a mesmerizing lesson. And then, you can easily grab Korean BBQ and kimchi at the restaurants next door. It’s a captivating city, one I honestly wish I’d never left but hope to someday return to. 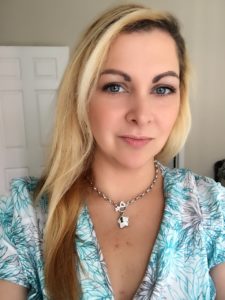 Jennifer Raskin is an internationally-published writer who had the pleasure of living abroad in Asia. Now back in the states with her husband and two daughters, she continues her thriving freelance writing career. She loves reading, weightlifting, and indulging in guilty pleasures like ice cream, donuts, and wine.