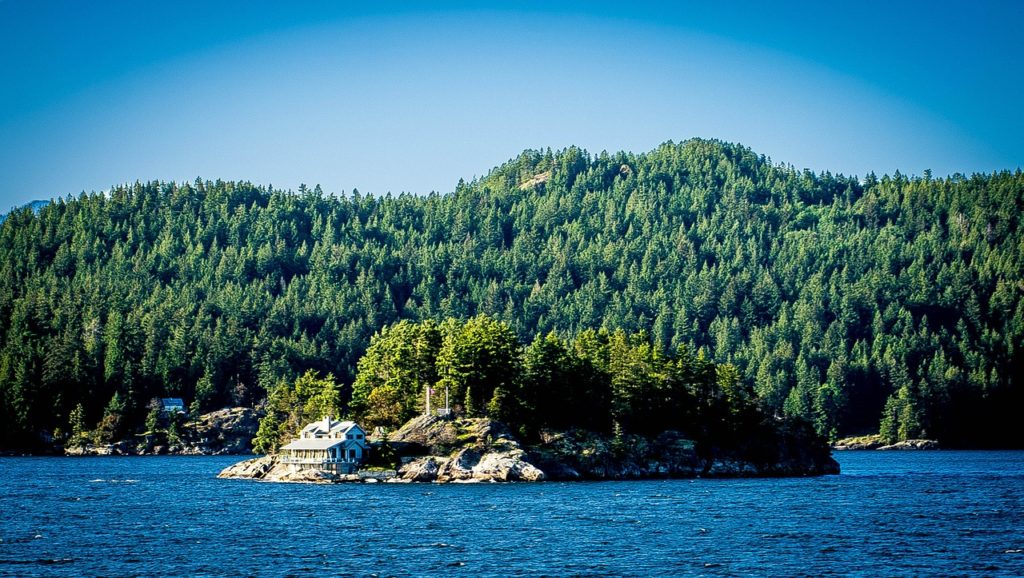 After moving to Victoria, British Columbia from Alberta for university, I have definitely noticed a difference in the way Vancouver Island residents lead their lives. Some may say that it’s just the “island life” perspective, but people are much more sustainable, which can be seen through the widespread use of public transport, bicycles, smaller vehicles and an intimate relationship with nature. One way that residents of Vancouver Island really connect with the outdoors and wildlife is through the Marmot Refuge located close to Nanaimo. The Vancouver Island marmot is a species whose only habitat worldwide is located on Vancouver Island. Due to a variety of factors, they are one of the rarest animals in the world and are considered endangered by the federal government. The Marmot Recovery Foundation works to not only bring awareness to the species’ current danger of extinction, but to also reestablish the marmot on the island.

Many people question why saving such a small species should be important, yet when they see how unique the Vancouver Island marmot is, they will surely change their minds. This species of marmot lives only on Vancouver Island and is approximately the size of a house cat. Hibernating from September to May, the marmots can usually only be seen in the summer months, which, because of their extremely endangered status, is a very rare sight. The marmots live in a colony setting, with several colonies being present on Vancouver Island, and others in various zoos and private shelters spread throughout Canada. With dark brown fur and large beaver-like teeth, if you are visiting the island and see one of these curious creatures you will surely know.

The marmots have lost approximately ⅓ of their historical habitat, with massive population decreases most likely due to unnatural levels of predation. Habitat changes may have also contributed to the higher levels of predation. This can be seen in natural predators such as wolves, who are now more constrained than ever, due to human development overtaking their habitat. In 1998, the population of Vancouver Island marmots decreased to only 70 located in the wild. Today, after large conservation efforts, the population has rebounded to over 200.

The Marmot Recovery Foundation is the center for all of the species’ conservation efforts. There many ways you can help f you are interested in marmots, and/or visiting Vancouver Island. These include donations, the adopt a marmot program and reporting sightings to the foundation. Another way to help is by raising awareness about the species! Although the public can’t visit the foundation due to a strict quarantine on the marmots to avoid disease, you may still be able to see one of these rare creatures in the wild. One of the species’ main habitats being Mount Washington. Spend a day in spring or summer hiking in the area, and you may be able to see a Vancouver Island marmot in the wild!

If you would like to learn more about the Vancouver Island marmot, and its conservation efforts, visit The Marmot Recovery Foundation. After learning about the plight of these animals, and how it relates back to my own consciousness of the environment, I am even more encouraged to try to learn the more sustainable living style of the island! 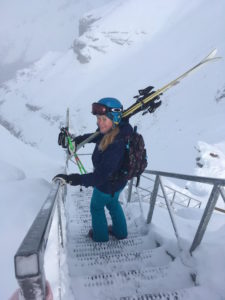