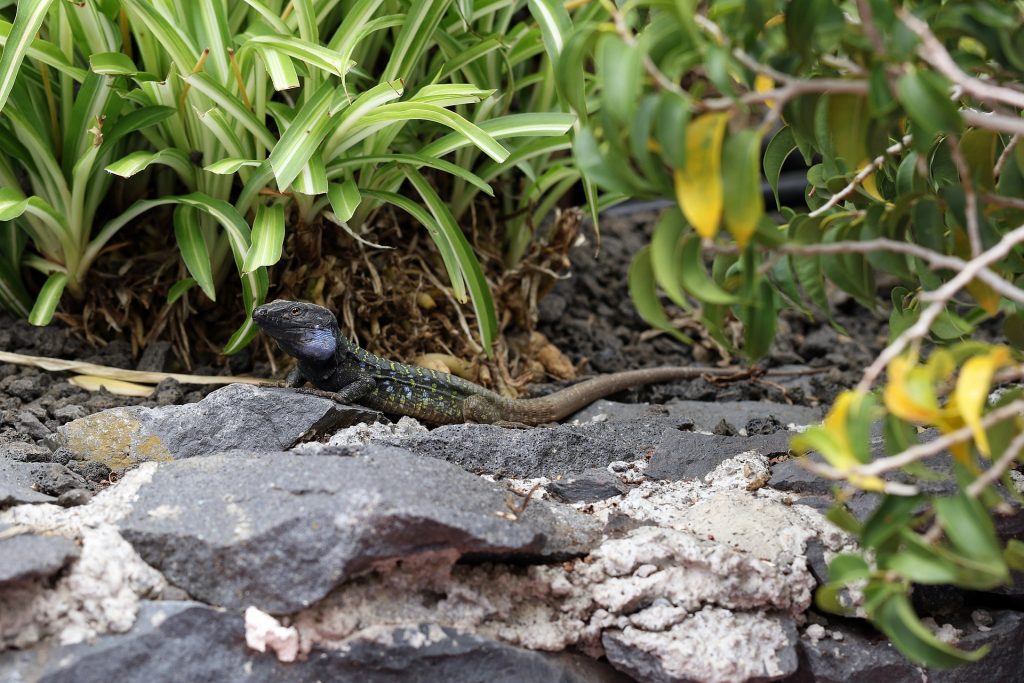 One hundred miles off the coast of the Southern coast of Morocco lies The Canary Islands. These eight one-of-a-kind islands will charm you so much that you might start searching for early retirement options on your flight back home.

Surprisingly, the islands are named after the Latin word Canariae, meaning dog, and the origin of the English word canine. The vivid yellow birds we associate with the name were in fact named after the island.

An indigenous group of people named the Guanches called the archipelago their home centuries before the Spanish arrived. They worshipped dogs and took great care to mummify their bodies. When Europeans arrived, they were surprised to see that the island was populated with happy, well-treated dogs.

After the Spanish invaded the Americas, they were eager to maintain lines of transportation back to Europe. Launching from the Canary Islands promised a helpful wind and it became the transfer point for exports to and from the Americas and Africa.

In the 15th century, the Spanish waged war on the island’s inhabitants and ultimately emerged victoriously. Although the battles were deadly, many also perished from diseases brought over by the Europeans that hadn’t existed on the island before.

The largest island in the archipelago is Tenerife. It’s home to Mount Tiede, the tallest peak in Spain and the third tallest volcano in the world. This dormant volcano dominates the island and its peak can be seen from most of its beaches and valleys.

Ride a cable car through the clouds to its 3,718-meter peak, to enjoy panoramic views of the ocean and neighboring islands. Or instead, hike around the base and see pine trees, aloe plants, palm trees, cacti, and other unique fauna that make the island extraordinary.

If you need a break after hiking, head to the north of the island. Here in towns like Puerto de la Cruz, you can lounge on black volcanic sand beaches that give you the feeling of stumbling onto another planet.

Pilot whales, similar in look to dolphins but with large rounded noses, live off the coast the island year long. They travel in families and their dorsal fins are frequently visible skimming over the waves. Book a boat tour to see them up close and personal.

On your hikes, you may discover lizards scurrying around your feet. A striking blue patterned species of lizard is found only in Tenerife and Gran Canaria. They are known for their friendly curiosity and have become a bit of a celebrity on the island.

Bar Alberto sits on the top of a hill in Puerto de la Cruz and is famous for the lava rocks beside its terrace that are teeming with lizards. There’s nothing quite like sipping a frosty gold beer with a view of the sunset over the Atlantic while a lizard crawls under your chair.

An endless blanket of stars

Due to its vast national park and secluded location, Tenerife is one of the few places left in Europe without significant light pollution. The sunny weather and clean air also guarantee clear skies. The twinkle of stars and planets paint the night sky in every direction.

Due to its position, all of the constellations in the northern hemisphere and nearly everyone in the southern hemisphere can be seen. Special laws even prevent aircraft from flying over Tenerife during the night.

With 83 out of the 88 recognized constellations in your sight, it’s nice to hear an expert explain the cosmos. Nighttime guided tours are popular with visitors. Pop some champagne and marvel at the galaxy before you.

The culture in Tenerife might seem thoroughly Spanish, but its celebrations are known for their Latin influence. Carnaval in Tenerife is an international event and is second in popularity only to Brazil’s.

Parades, music, dancing, and revelry overflow the city of Santa Cruz. Dancers in extravagant costumes and colorful parade floats take over the streets. The party lasts for days and for those able to remember it, it’s a once-in-a-lifetime experience.

Dinner with an island twist

On the mainland, the Spanish eat a lot of ham and beef. Since this has to be imported to Tenerife, the traditional cuisine here is centered around fish, shellfish, and fresh fruits.

The best seafood restaurants will have a frequently changing menu scribbled on a chalkboard. You can never go wrong choosing the catch of the day and daily seafood stew. Your plate will be steaming with the freshest seafood available on the island.

Simplicity is key. The taste of the fish and shellfish is the star of every meal, with some garlic, oil, and bread to sop it all up after. Afterward, dessert is usually a healthy option, like fresh fruit. Bananas are the number one export on the Canary Islands and the plantations can be seen all over.

One piece of Latin flair that is distinct to the Canary Islands is a dish of boiled potatoes with mojo picón, a slightly spicy sauce. Available in red and green varieties, it is best when freshly made. Spanish cuisine is known for its aversion to spice, so any dish with a bit of a kick to it is rare.

Narrow roads cut through steep cliffs of the Teno Mountains. If you can handle the head-turning sharp switchbacks, you will be transported to the hidden village of Masca. This remote village clings to the mountain ridge and is a recent discovery for tourists. There wasn’t even a road to Masca 30 years ago.

White walled houses with green gardens face the ocean. A tiny church fitting only eight worshippers at a time sits in the center of town. Many hike along the ridge from nearby towns or to the nearby cliffs overlooking the Atlantic Ocean. On a clear day, you can even see the neighboring island of La Gomera.

Don’t limit yourself to staying on the continent on your next visit to Spain. The historical European cities have their appeal, but the wild, natural landscape of a place like Tenerife will dazzle you every time.