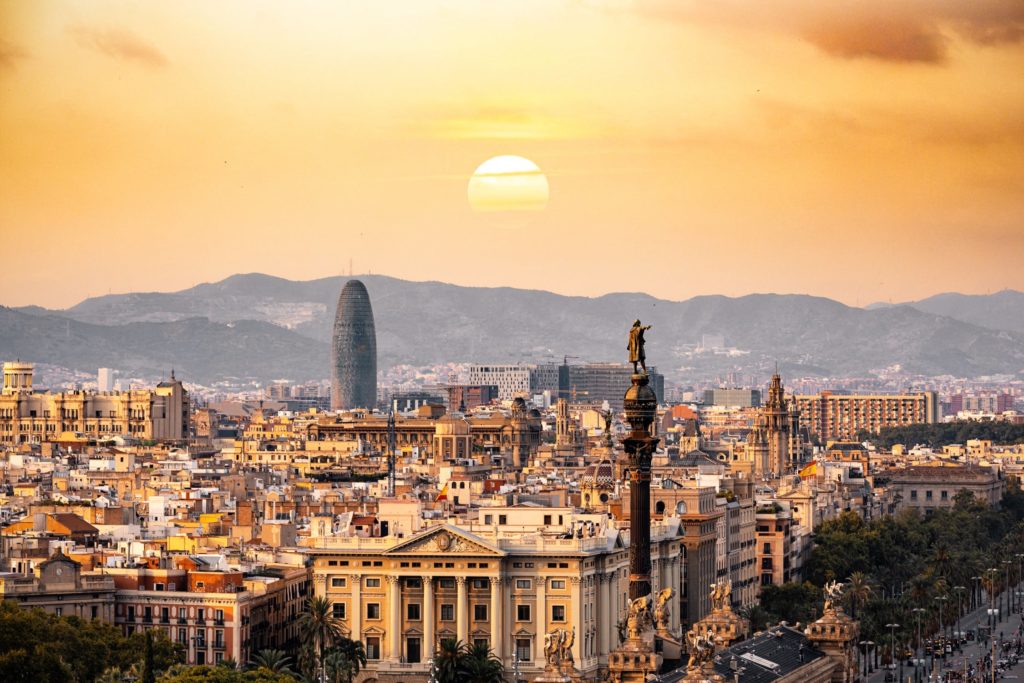 Barcelona is one of the most visited cities in the world, and once you’ve had a glimpse of the architecture it’s easy to see why. Famed for its unique and stunning buildings, Barcelona is a step above the rest when it comes to taking stylish city breaks. With beautiful sights at every turn and a rich history that will keep the most avid traveler interested, there is so much to explore and see here that it can often be tricky knowing where to start. Of course, there are plenty of guided tours to take you around this beautiful city, but half the fun is wandering around and finding them for yourself!

Although there is magic at every turn, a good place to start is with the most famous architectural attractions in Barcelona – the unique and quirky work of Antoni Gaudi (1852 – 1926). One of the most famous architects of all time, Gaudi’s work is so recognizable and distinctive that even those who are not interested in looking at buildings will be excited by the strange and beautiful ways that he created structures. Heavily influenced by modernist and art nouveau styles, Gaudi’s elaborate buildings can be seen all over Barcelona, from stately homes and churches to residential homes such as the Casa Batlló and parks such as Park Güell.

The most important building, though, has to be La Sagrada Familia, a UNESCO World Heritage site. This stunning cathedral exhibits seven examples of Gaudi’s work, which he commenced in 1883 after the building had already been started.

The grandfather of Catalan Modernism – Domènech I Montaner, also has a few examples of his work dotted around the city. The Hospital de Sant Pau and Palau de la Música Catalana are considered just as important as the work of Gaudi by the people of Barcelona.

Another stunning example of modernist architecture is the Palau de la Música, famed for its magnificent functioning music hall and its ornate and intricately beautiful style. The exterior of this building is impressive enough, but stepping inside is like being transported to another world. The intricate colourful mosaics and the incredibly beautiful glass roof in the concert hall are enough to leave even the staunchest traveler breathless. One of the best ways to see the building is to take a guided tour to see the parts that are usually closed to tourists.

However, as beautiful as they are, Barcelona is not just about the fancy modernist buildings. Delve a little deeper into the back streets and you will find the Gothic Quarter – El Barri Gòtic, the best example of gothic architecture in the whole of Europe. The Church of Santa Maria del Pi and Casa de la Ciutat are beautifully preserved examples of this architectural period; while the Palau Reial Major and La Llotja are a great way to get a taste of the style.

Head to Barcelona Cathedral, located between Vía Laietana and La Rambla in the evening to see the building lit up, or visit during the day to take the lift to the roof for an unbeatable view of the city.

One of the first sights that greet travelers as they enter the city is the looming Torre Agbar Tower, designed by French architect Jean Nouvel and constructed in 2005. The sparkling, multi-coloured, glass windows are a sight to behold in the midday sunshine, but at night they take on a new dimension, illuminated from within with midnight blues and postbox reds.

Going out after dark in Barcelona also offers up a wide range of industrial architectural delights. From the gorgeous Opium club to the chic Pacha Barcelona, clubbers have a myriad of beautiful venues in which they can dance the night away. Even the casinos are housed in spectacular buildings, making it one of the hottest destinations in the world for poker and roulette fans. The super modern Casino Barcelona is situated right on the waterfront, making it an incredibly popular venue for those who are looking to roll a few dice.

Wherever you decide to go, the architectural delights of Barcelona are on every corner. Just make sure that you pack your camera, as you’ll want to remember the stunning sights once you leave! 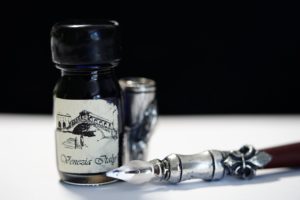 Simone Galic is a journalist with an interest in travel, gadgets and technology.