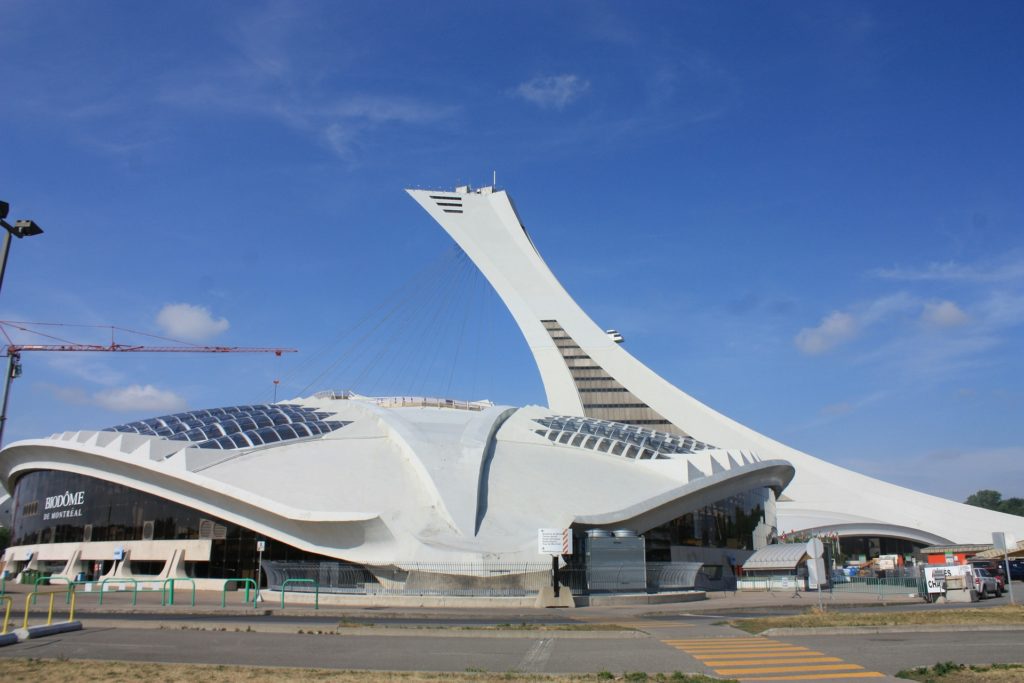 By Jackie Jones | February 9, 2014 The WorldSportsArchitecture The Arts

Maracanã Stadium is the place where the 2016 Summer Olympic hopefuls soaked up the spotlight and vied for coveted top places on medal podiums.

Rio, Brazil welcomed thousands to the city for the Games, and the stadium has forever changed the landscape both on an aesthetic, and tourism-related level. After the games travelers will still flock to the site, which affords the Brazilian government with another opportunity to boost its tourism product.

The Olympic stadiums have always been a point-of-interest for visitors, with some of the most popular being the Montreal, and London stadiums, and the Beijing complex.

Visitors and competitors alike take their cues from the way an Olympic Stadium is constructed and presented, as it gives an idea of what is to be expected for the just over two weeks that they are there. For many travelers it is their first time in the city and not only is that city under scrutiny, but the country overall.

The 2008 Games in China will go down in history not just because of records broken, but also because of their Bird’s Nest stadium. Named for its design, the stadium is still one that’s talked about now eight years later. The Chinese haven’t let it go to waste either, as wintertime athletes take advantage of its indoor ski resort.

London’s most recent winning bid for hosting the Games was four years ago in 2012. The lightweight, eco-friendly design was a triumph, and with reduced seating—just 25,000 seats in the stadium—patrons could be more relaxed in the atmosphere. Adding to that trend, they also had beautiful gardens to improve the aesthetic, and featured every possible thing a spectator could want.

Mexico City’s stadium, which was utilized for the 1968 Games, is available for touring like many others. These tours allow you to take in the mastery of Diego Rivera, a famous and prolific Mexican painter.

Since Munich hosted the Olympics in 1972, the city has recorded visitor numbers of 157 million and counting. This says a lot, as previous to this Munich did not have a major sporting complex. Now the 210-acre property is helping to bring in big tourist dollars for Germany.

Four years later in Canada, the Montreal stadium which was the site for the Games, became known for the world’s tallest inclined tower. Tourists travel from all over the world to ascend using a cable railway, fascinated by the breathtaking landscape of the Laurentian Mountains.

If you were able to visit Rio and take in the action live, that in itself is an awe-inspiring experience. However, don’t think that you can’t have your moment if you didn’t, as Olympic stadiums are a boiling pot of architecture and style indigenous to the city where the Games are hosted, and are just waiting for you to visit.