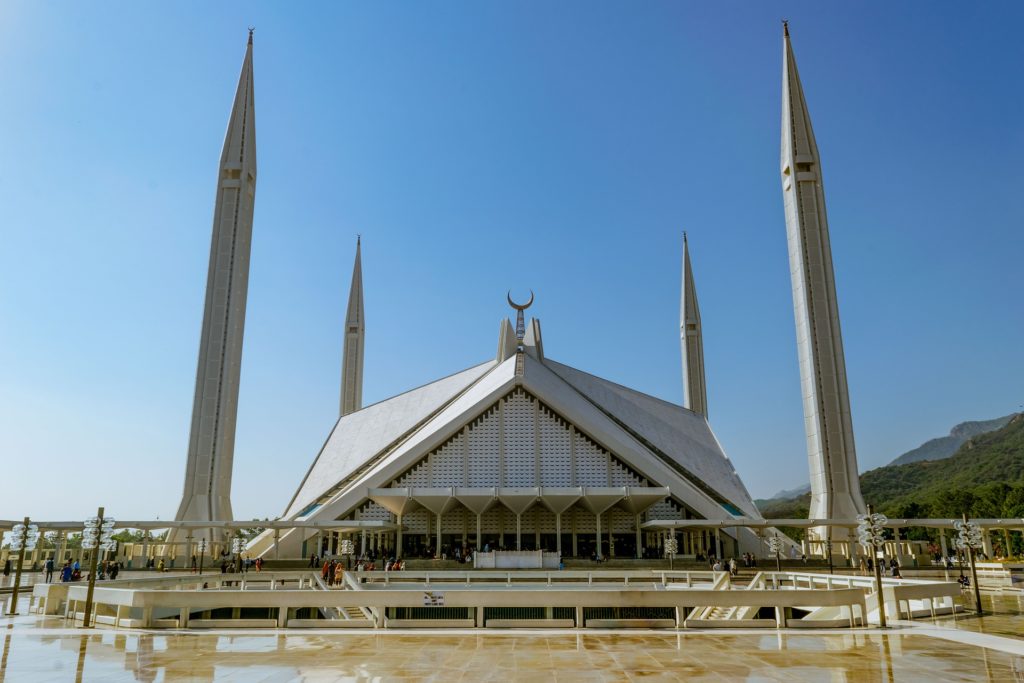 What do you think of when you hear the name Pakistan? If you have never been to the country and get your news only from media outlets, your brain will most likely conjure images of extremism, violence, and hatred. You may think of heaps of rubbish on roadsides, of violent mobs of mullahs heading to stone someone, or oppressed burqa-clad women. I won’t deny that such elements do exist in certain factions of the country. However, to reduce the entire existence of this land and its people to these ideas would be unjust and inconsiderate. Pakistan is so much more than what most people think of it, and an increasing number of foreign visitors will agree. However, the best way to learn about a country like Pakistan is to understand it through the eyes of someone who lived there. As a Pakistani woman who now lives in Australia I will share with you the Pakistan that I know.

Unlike the images that media portrays of angry anti-West mobs, Pakistan is actually home to the kindest, most caring and considerate people you will ever meet. I understand that it might be tough for someone who gets all their Pakistani insight from international media to wrap their heads around this idea. But in fact, this is true! No matter how divided they may be or how different they may look, the people here have a sense of duty towards others, and see it as their responsibility to protect those around them, whether blood-related or not. Compassion can be seen everywhere, from small things like passersby telling you when your bike’s stand is not up or your dupatta is stuck in the car door, to intense things like storming hospitals to donate blood after a terrorist attack. The media will show you how extremist elements in the country blew up a church, but they won’t tell you how hospitals overflowed with people willing to donate every last drop of their blood. We are talking about a country that has Shaukat Khanum, world-class cancer research and treatment hospitals run primarily on donations, and that gave birth to and supported Edhi, the world’s largest welfare organization supported only through charities. In many ways, Pakistan is a country that is full of wonderful surprises.

Pakistani people may have their reservations about the influence of Western culture but it doesn’t mean that they hate Westerners. The people are entrenched in their values and they strive to protect them and there is nothing wrong with that. If you speak to Western tourists who have visited Pakistan you’ll hear about the warmth and hospitality they’ve received from locals. In fact, YouTube is full of travel videos about the generosity that local shop vendors have offered to tourists when they wouldn’t accept a single rupee for the goods they sell. In addition, warm hospitality is extended to visitors from Western countries and also for Indians visiting Pakistan, who, according to the media and governments, are supposed to be enemies. Such is the Pakistani sentiment regarding the ideals of global humanity and brotherhood, which does not know class, social, racial, or communal differences.

You cannot talk about Pakistan without speaking of its cuisine and delicacies. And who does not love great food? Pakistani food is a blend of many different foreign influences, from Middle Eastern, Persian and Arabic to Central and South Asian. With a plethora of spices used in traditional cooking and a food culture based on various meats, rice, and vegetables, the Pakistani food is more than something you just eat. It is an experience in its own right. The food is typically described as extremely fragrant, spicy, and flavorful, where flavors explode in your mouth when you take the first bite. It is so delicious that you will keep coming back for more! Perhaps the funniest thing is that if you go by the local food vendors without any intention of eating, you will find yourself sitting down for a bite at some point because the aromas are incredibly tantalizing. Some of the most popular dishes that one must try out are biryani, nihari, pulao, chicken tikka, and mutton/beef karahi. You will forget if anything ever tasted this good!

Now, this may be construed as an absence of law in the country. But one needs to understand how the system of laws, rules, and regulations operate here. While Western countries tend to have absolute laws impervious to individual cases and conditions, Pakistan is starkly different. This distinction was even clearer in the pre-colonized subcontinent, but the country is doing fine with what it has managed to retain. In Pakistan, while there is an accepted code of conduct and laws that govern human behavior, people understand that conditions vary from person to person and case to case. This allows you a more personal experience, where the person opposite to you understands your human side and cares for you accordingly. This in no way means that you can get away with heinous crimes. Rather, it means that you have a more humane outlook towards life. Pakistan and its people are guided by an inner sense of morality and compassion, which shows in their day-to-day actions. For example, you cannot find an older person or a pregnant lady standing in lines or on public transport. People voluntarily give away their comfort to bring ease to others, even if the rules do not require this.

When speaking of Pakistan, you have to speak about the incredible sense of community that exists here. This is a place where people still know who their neighbors are and care for them. The extended family system is still pretty much intact, so everyone grows up knowing that they have a community – people who will care for them if anything goes wrong. Human bonds are valued, cherished, and maintained by constant exchanges of gifts and food. Gathering over evening tea, snacks, for late-night gossip sessions, etc., are parts of the average Pakistani life.

One cannot separate Pakistan from its history. The country has been home to some of the world’s oldest civilizations, like the Indus Valley Civilization, which dates to 1700 BCE. You can still find remnants and ruins of their glorious past and marvel at their architectural genius. Such explorations are a must-do! Plus, since the subcontinent lay at the intersection of several major expeditions, with countless dynasties and religions crossing the area to explore, Pakistan developed a rich and strong history of its own. Here you can find ancient Buddhist and Hindu temples, figures, churches, and more, and marvel at their remarkable craftsmanship and beauty.

If you are into music, you will love exploring this side of Pakistan too. The country is renowned in the region (and beyond) for its musical prowess. Pakistani music is something that can have you hooked forever. And no, it is not just folk music that is found here (although that is equally amazing, moving, and inspiring and something you should definitely check out!). You can add qawwali, Sufi rock, classical, semi-classical, hip-hop, and much more to the seemingly endless list of genres. Contemporary pop music was defined, redefined and popularized from this very piece of land. And with the recent rise of rap culture, Pakistani music is reaching brand new heights. Be sure to listen for yourself!

An account of Pakistan cannot be complete without speaking about its obsession with sports, especially cricket. Cricket, in Pakistan, is not just a sport. It is a religion that boils in the veins of the people. People feel so strongly about it that their passion for the sport powers them. On any local street, you will always find children playing cricket at all hours of the day. Late-night matches are also very common, where communities gather to play and watch others play while rounds of chaye (tea) are frequently passed around.

Pakistan is home to some of the most breathtaking landscapes in the world, unlike what you see in ordinary media representations of the country. While it is true that you will find broken roads and litter in places, it is also true that the natural landscape is gorgeous. There is extraordinary diversity in the topography, from stunning mountainous ranges in the north and northwest to the sea in the south. These geological elements are sources of exhilarating adventure sports, like rock climbing and mountaineering.

And this is not all. There is a lot more that can be said about Pakistan, but the list would go on indefinitely. All that needs to be understood is that you should not restrict your perception of the country to what is projected in the media. To see the true Pakistan, you must experience it first-hand and find out for yourself! 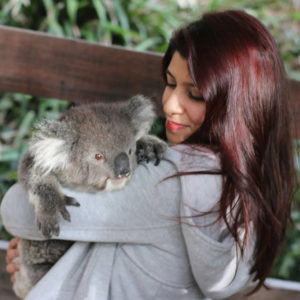 Madi Kh is the Local Contributing Writer at Global Storybook (Pakistan & Australia). Madi was born in Pakistan, raised in the Middle East and is now getting settled in Australia. She loves nature, books, animals, and photography. She has been writing travel blogs for many years, sharing her experiences and traveling tips with the world. Of all the places Madi has been to, her most memorable and favorite destinations include Istanbul and Queenstown (New Zealand).