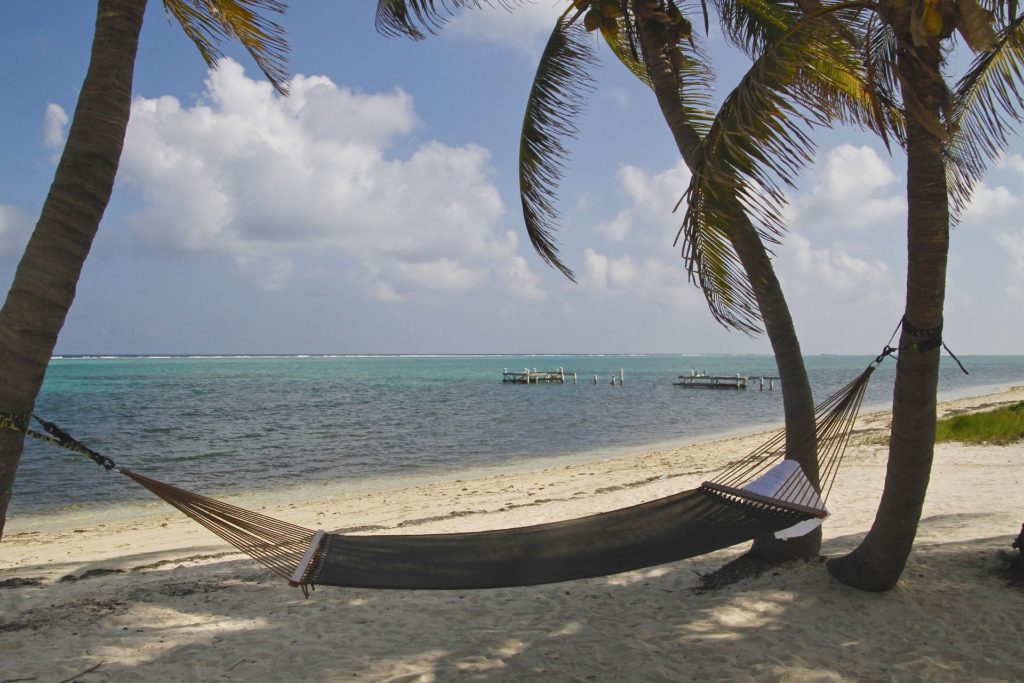 This is part 2 of Richard Bang’s 4-part travelogue

From here I wind back to the western side of the island, to Lighthouse Point, to meet Nancy Easterbrook, the fire behind a critical ecological initiative in the Caribbean: Eat a fish; Save the fish.

Nancy, who is managing partner of Divetech, says in recent years the beautiful Indo-Pacific lionfish, studded with toxin-tipped spines, has found its way to the Caribbean, and is not only rapidly pro-creating (one female can produce 2 million eggs a year), but vigorously reducing the populations of native fish, insatiably gobbling up juveniles and hurting the reef habitat. It is an abundance that produces scarcity. Besides the threat of species elimination, there is a looming fiscal threat as well. Since diving the clear waters of the Cayman Islands, so vivid with their extraordinary array of marine life, is a key tourism draw, the loss of native tropical fish could send divers elsewhere, an economically devastating scenario.

How did this scourge get here? Some guess from ballast water released by freighters after passing through the Panama Canal; others believe from home aquariums in Florida, perhaps emptied during a hurricane. However they got here, they’re multiplying and devouring like zombies.

Throughout the world overfishing is a critical issue. But not here, at least when it comes to lionfish. In response to the invasion the Department of Environment offers culling courses and licenses special slings to capture and kill lionfish. Several dive companies set aside a day a week for hunting lionfish.  And restaurants are buying the fish

Nassau groupers have the big mouths needed to devour lionfish. They routinely follow divers and consume lionfish speared by divers. If the grouper can learn to attack and consume lionfish without the aid of divers, then natural controls will take effect. After all, in the western Pacific and Indian Ocean lionfish populations are maintained at equilibrium by local predators, such as large groupers and reef sharks.

Nancy hands me a flier called “Cayman Sea Sense,” which outlines restaurants that are certified ocean friendly, and says I should boycott eateries that serve grouper, and instead look for places offering up lionfish, such as The Greenhouse, a new café in the neighborhood. The cook and co-owner, Jennifer Skrinska, fries up, in coconut oil, some lightly-floured lionfish, a flash in the pan we hope not…and concocts a lionfish ceviche served with homemade flatbread, which, though small in portions, is terribly tasty….and, if enough folks eat lionfish, encouraging more fishermen to clip the weed fish of the Caribbean, then the other, native fish will remain in healthy numbers. So, eat a fish, save the fish.

After lunch I catch a Cayman Airways Express Twin Otter to Cayman Brac, 90 miles to the northeast. At 12-miles long and a mile wide, it is the second largest of the trine that make up the the Cayman Islands. I check into the Alexander Hotel, have a cold Caybrew at the bar, and head out to explore with local guide Keino Daley.

There are no inclusive resorts in Cayman Brac; no casinos; golf courses; little in the way of shopping, and just a few restaurants. But it has birds, trails, cliffs, reefs, and caves. Brac and its sister island, Little Cayman, move to the rhythms of the natural world, relics of what the Caribbean used to be.

As we slope uphill Keino says the island is named for the limestone bluff, or Brac in Scottish Gaelic, that looms at its peak at 141 feet above the sea, where sits a solar-powered lighthouse,  highest structure throughout the islands.

Then we climb down a cliff overlooking Spot Bay, Keino’s hometown, and crawl into Peter’s Cave, one of 170 littoral caves on the island.  Rumors persist this, and other grottoes, were used as lairs by pirates, even perhaps Captain Morgan and Blackbeard, using the dark recesses to hide their booty.

I was an active spelunker in college, and back then used a carbide lamp attached to a helmet to negotiate the stygian passages. Other times throughout the years I’ve used flashlights, headlamps, even candles and torches. But none of these illuminating accessories are with me now, so instead I tap the flashlight app on my iPhone (which is in turn attached to an Energizer charger so as not to lose juice while deep in some defile), and the dark world is alight.

Though not a deep cave, Peter’s has its share of fairy tale beauty and spelean riches. The flowstones look like melting cake icing; the cave coral like popcorn; the draperies like strips of bacon; and the Aragonite crystals like frostwork, or frozen flowers. Though no treasure be found, the long-winged bat of imagination soars here.

Back at the Alexander Hotel the manager Karen Gascoigne wants to show off her latest toy, a two-seater Wheego LiFe, the first electric car on the island, and the first offered to hotel guests in the Caribbean, she says. As we tool to a vanilla-hued beach for sundown she says the car can travel about 100 miles on a single charge (more distance than all Brac roads combined), and can reach 80 miles per hour, though she has yet to test that claim.

Karen says it is the right kind of vehicle for an eco-destination such as Brac. And it is quiet, to match the mood of the place.

Not so that night. It’s Friday, but crawling around caves is exhausting, and so after a rum cocktail and some jerk chicken at the Captain’s Table, and I take to bed early. But down by the bar it’s Cowboy karaoke open mic, and even with earplugs, the party seems to be at the end of my bed. When I was president of Outward Bound I realized, after reading countless accounts of sunsets and rainbows in the journals submitted by participants, that the organization might just be responsible for more bad poetry than any other on earth. And about 2:00 this morning I realize that the Alexander Hotel could be responsible for more bad singing than any other, at least in the Caribbean.

A blue dawn at last swallows the ink of night. I take the twin otter on a 10-minute hop to Little Cayman, the smallest of the archipelago, shaped like a 10-mile-long coral cigar. Only about 160 folks live here year round, so it’s more like a family picnic than a municipality. Nobody locks their homes, and they keep the keys in their cars.

The first sign upon walking into the closet-sized airport: “Terminal A, Gate 1,” painted by the chortling baggage boy. The next sign is on the road, “Iguanas have the right of way.”  There are more iguanas than people here. More hermit crabs on the roads than people. More of almost any living native creature than people. This elongated spit hosts the largest bird sanctuary in the Caribbean, full of red-footed boobies, whistling ducks and frigates. Electricity didn’t make it here until 1990, and phone service until 1991. This is my kind of place.

I’ve decided to come here for a digital detox; to surrender to a sanctuary unplugged. But even Little Cayman seems too crowded and connected. There is even Wi-Fi.

So, I hire a little outboard boat to take me to Owen Island, a true desert island off the southern coast of Little Cayman. The isle has no lights; no electricity; no man-made structures; no men or women. Just talcum-soft white sand, driftwood, scrub and a lagoon.

But as the little boat is pulling away after dropping me off I yell to Jeremy, the driver, “When will you come back to pick me up?”

“Call me when you’re ready,” he shouts over the din.

“But I’m on a digital detox.” I protest as he disappears over the blue waves.

I dig into my pack, exhume my buried cell phone, and turn it on, against the self-imposed rules. There is, to my amazement, a signal. But the battery is low, so I turn the phone off and entomb it again.

Richard Bangs is an author and PBS television host of Adventures with Purpose.  Richard has often been called the father of modern adventure travel. He has spent 30 years as an explorer and communicator, and along the way led first descents of 35 rivers around the globe, including the Yangtze in China and the Zambezi in Southern Africa.