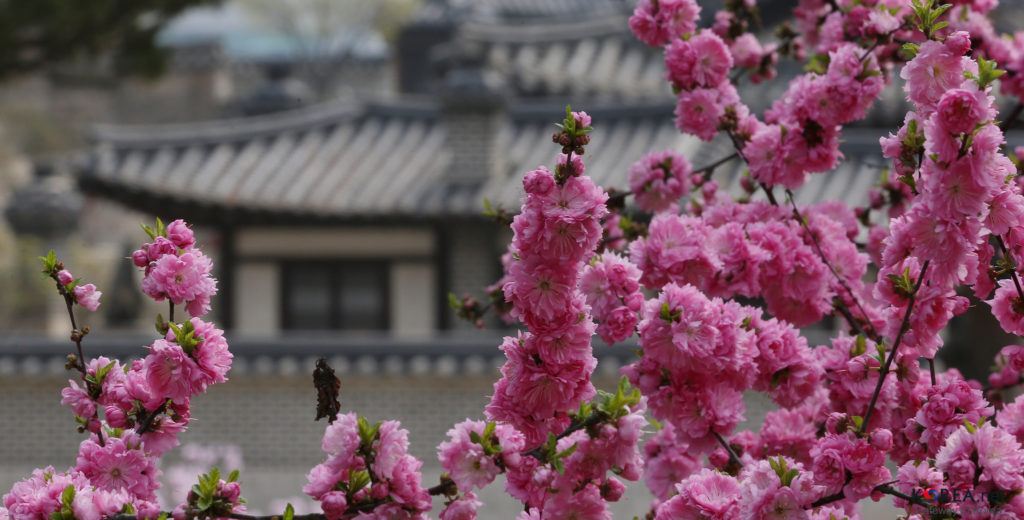 Despite its small size, South Korea packs a mighty punch with diverse tourism offerings that are set in beautiful surroundings.  But within the capital city of Seoul, travelers are treated to journeys from South Korea’s ancient past to present time.

One of the most notable characteristics in South Korea is how the old world and its ancient palaces and structures blend with the skyscrapers and shopping avenues of the modern world; especially in Seoul. The city offers something for everyone and some of the more prominent attractions include the N Seoul Tower, commonly known as the Namsan Tower.   This structure is a communication and observation tower located on the Namsan Mountain and is the highest point in Seoul.  At 236m tall, the Tower is one of the most visited sites because of the striking view it offers over Seoul and the North Korean mountains.   Visitors can also see the popular Teddy Bear Museum and the Local media play zone from above.

History buffs would enjoy a visit to one of the “five Grand Palaces” like the UNESCO World Heritage Site of Changdeok Palace, also known as Changdeokgung Palace.  This grand palace can be found in Jongnu-gu, Seoul.   It was built during the Joseon Dynasty and served as a principal palace for many of the kings.  Those curious about South Korean culture would enjoy a visit to the Korean Folk Village, which sits just a short distance away from Seoul in Yongin.   The Folk Village introduces traditional culture from the Joseon period through live performances, cultural programs and an open-air museum that showcases replicas of traditional houses from various social classes (peasants to the ruling class).

Shoppers will take delight with a visit to the largest market in the country, the Namdaemun Market.  Located near Seoul’s ancient “Great South Gate”, the market dates back to 1414 but has not run continually due to fires, change in management and a number of other road bumps.  However, today the market is alive with vendors and manufacturers who sell affordable retail and wholesale goods from clothing and food to housewares.

Of course, a tour beyond Seoul to cities like Gyeongju will take one on a deeper exploration of history and culture.  Gyeongju is located on the south-east coast of South Korea.  The city, known for its enormous historical remains and large bronze Buddha, played a prominent role as the former capital of the 1,000-year-long Silla dynasty.

But the best way to experience modern and ancient South Korea is to travel through the palate by enjoying delicious Korean foods.   Korean cuisine has evolved over the years through social and political change and the natural environment.  Grains and vegetables are a staple in the Korean diet.  Those are often complemented by seafood, which is plentiful because of the surrounding oceans, and a land-based protein like beef or chicken.  Certainly one is bound to have some Kimchi during a visit to South Korea.  This popular fermented vegetable dish is made with cabbage, radish, and cucumbers.  It is a staple in the Korean diet and most Koreans consume an average of 40 lbs of Kimchi each year.   Bon appetit!