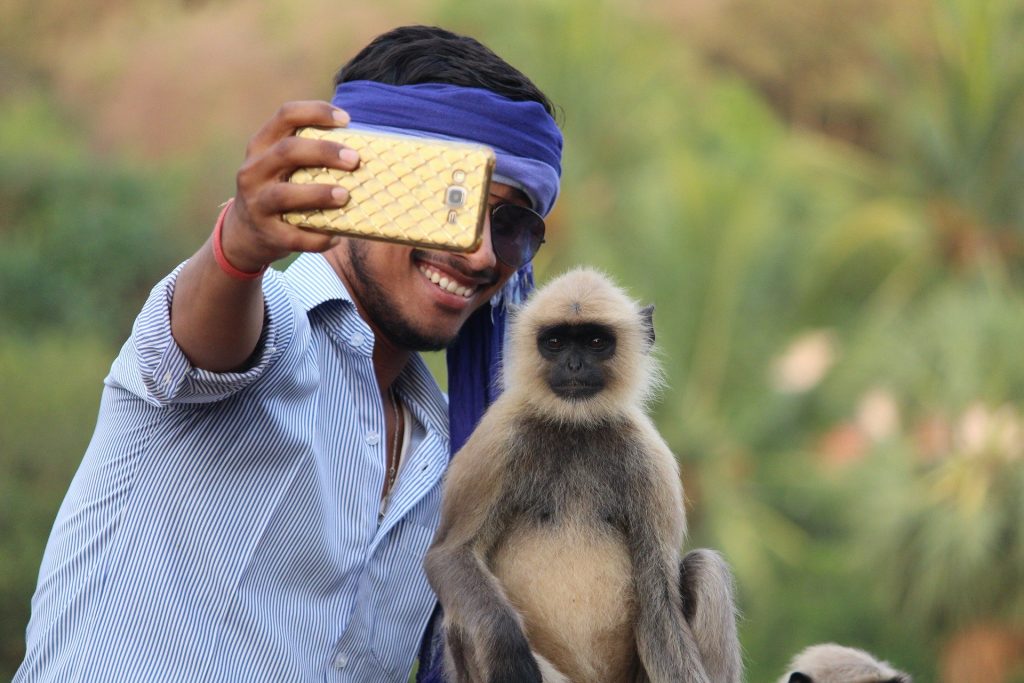 The dangers and harmful effects of animal tourism on the individual animals are starting to become more widely known, thanks in large part to a recent National Geographic article by Natasha Daly. Natasha’s research helped expose the truth about the conditions that surround many animals in captivity, which include elephants, tigers, bears, dolphins, and even lorises.

The use of animals to generate revenue isn’t new, of course — animals have been used to help local economies for hundreds of years. For example, elephants were once used in Thailand’s logging industry, until a decline in the forest landscape and a flood in the 1980s caused the government to put an end to the logging industry. Elephant owners had to find new ways to earn money, and elephant riding and other forms of animal tourism began to grow around the country.

Thailand is just one example, and the animal tourism industry is booming worldwide. But what impact is it really having on the animals and the local ecosystems?

It is tragic but true that many animals directly involved in animal tourism are mistreated. Elephants are broken with painful pokes from a sharp metal rod, and the physical act of carrying riders is hard on their bodies. Tigers are often drugged, declawed, and raised in small cages to ensure they’re always ready for photo ops.

But the interest tourists show in capturing close-ups with exotic, wild animals means there is a constant demand for animal tourism. Many animals are illegally captured from the wild, often as babies, and brought into the city to be trained to perform. In certain places in the Amazon, pygmy sloths are often taken for photo opportunities, and combined with the results of deforestation and land loss, the World Wildlife Fund lists them as critically endangered.

In Laos, which was once nicknamed The Land of a Million Elephants, elephants have been used for a variety of work, including in the growing tourism industry. However, capturing elephants to domesticate them is unsurprisingly having a negative effect on their population. It’s estimated there are between 800-1,200 wild elephants remaining in Laos, while there are up to 1,350 living in captivity.

The role of social media

With the rise of the influencer and the ever-growing need to get that great shot for the ‘gram, more attention has been brought to animal tourism, but in a negative way: based on the amount of ‘likes’, it seems hard to top a picture atop an elephant or swimming with a dolphin. The more these experiences are shared, the more popular and normalized they become. It has almost become a bucket list experience: Go to Thailand, ride an elephant.

Fortunately, more education and awareness about the harms of animal tourism is also being spread through social media. An attempt at searching #slothselfie or #elephantride on Instagram will bring up a warning message:

By putting these hashtags behind a warning wall, Instagram can help reverse the harmful trends in a couple of ways. These barriers will hopefully slow down the chase for photo opportunities. Without the additional glorification of the experiences showing up in our social media feeds, we can assume fewer and fewer travellers will add elephant riding to their vacation wishlist.

But what if you genuinely love wildlife?

There is good news! Animal tourism does bring money back into the local economies, so the key is to make it safe (for both the animals and for people) and sustainable by educating local authorities and tourists on the best ways to participate.

Africa is home to a range of beautiful safaris, and any excursion that keeps visitors at a safe distance from the wildlife can be a good option. Be wary of any that promise “up close and personal” experiences though — feeding wild animals can make them dependent on humans.

In Botswana, the government consulted with conservationists and updated their tourism policies to generate more revenue while protecting local animal populations. The money generated from lodges and safaris now goes right back into local communities and, 40 years on, Botswana is a leader in wildlife conservation policies that still allow tourists to experience the country’s natural landscape without harming the animals.

Visiting reputable sanctuaries (which means doing your research!) or wildlife rehabilitation centres is another way to encounter animals without causing harm. In California, the Marine Mammal Center rescues, rehabilitates, and releases a number of mammals, including California Sea Lions, Elephant Seals, Sea Lions, Sea Otters, and Fur Seals. The center’s mission is to “advance global ocean conservation through marine mammal rescue and rehabilitation, scientific research, and education.” The Marine Mammal Center offers school programs, guided tours, events, and camps to educate visitors on the work they do and some of the dangers affecting mammals along the Pacific Coast — including injuries from boats or fishing nets. Visitors to the center stay on bridges overlooking the patients from a safe distance, allowing the animals to recover in peace without too much human interference or disturbance.

A lot of us grow up as animal lovers, so it’s normal to want to see their beauty up close as we get older and begin exploring new cultures. Unfortunately, the behind-the-scenes treatment of a lot of the animals is questionable at best, and often inhumane. By asking tough questions and diving deep into our research before participating, we can ensure our experiences aren’t contributing to the harm of the animals or the local ecosystems, but are instead supporting local organizations that work with the wildlife populations, not against them. 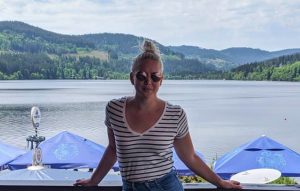 Nikki Gillingham is an entrepreneur and owner of Blue Whale Communications, a content marketing and social media agency that operates remotely. Having a business without a location-based office let’s Nikki spend time travelling and exploring. She’s passionate about wildlife, loves the outdoors, and is forever chasing those Mountain Views. You can follower her adventures in business and travel in Instagram @nikkigillingham.