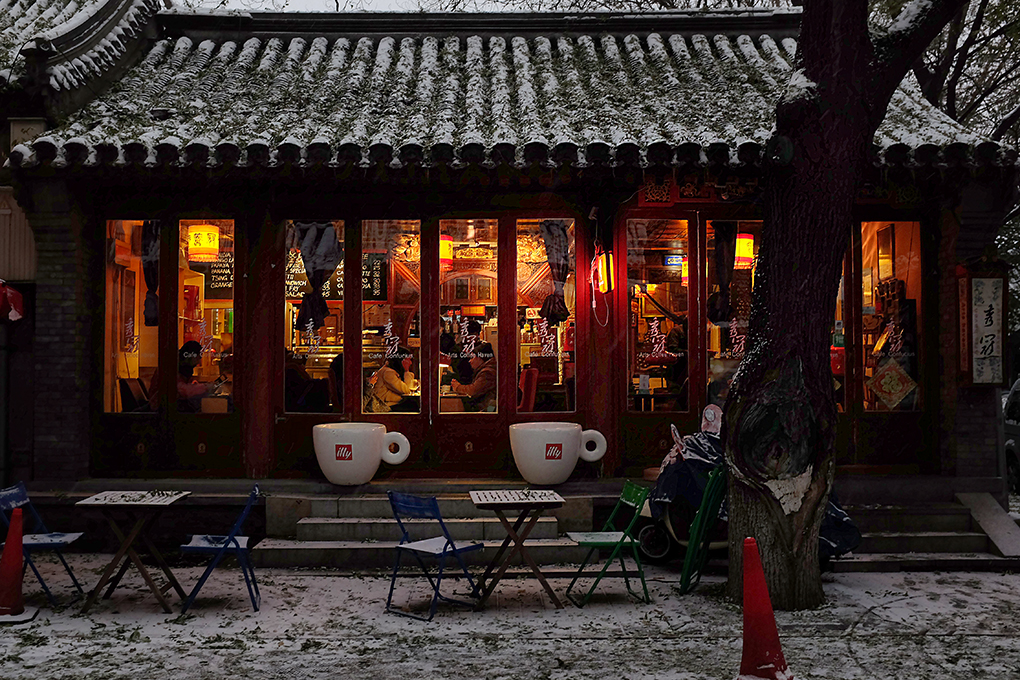 The journey from Beijing to Taiyuan took just over three hours. After the early start in the organised chaos and crowded atmosphere of Beijing South railway station, the calm of the scrubbed spotless carriages and smart attendants of the high speed train was a haven of tranquillity. Travelling by train in China is not as difficult as you might first think, though buying tickets can be a fraught affair with the many booths and total lack of any language other than Chinese which can confront you. However, any good travel agent can help if you don’t have the language on your side.

Taiyuan is the capital of the little visited Shanxi province in Northern China. Shanxi, not to be confused with Shaanxi with Xi’an and the world famous Terracotta Warriors, boasts the title of the ‘cradle of China’ such is its rich and ancient history. Separated from its confusingly similar sounding neighbour of Shaanxi to the North West by the powerful Yellow River, the province’s recent history has been beset with stories of dubiously wealthy owners extracting obscene amounts of cash, as well as coal, from the huge mines which still pepper the province. Notoriously dangerous facilities left a reputation of dirt which not only hung in a smoggy air polluting cloud of inefficient industry but also in the reputation of unscrupulous, profligate and corrupt owners. Thankfully those days seem to have gone under the current government’s anti-corruption drive and Shanxi has truly cleaned itself up.

The streets of Taiyuan have electric taxis, a new almost free to use bicycle hiring system and a new clean power subway. The transformation is complete with a new airport as well as high speed rail links and road expressways which now allow visitors much easier access to some of the almost forgotten beauty of places like the ancient and almost perfectly preserved ancient Ming and Qing dynasty city of Pingyao and the amazing Qiao family fortress which became the backdrop for an iconic Chinese film, ‘Raise the Red Lantern’.

I’ve never followed the normal tourist routes in China. Around five years ago I found myself in Beijing airport with an empty weekend stretching ahead of me and decided to embark on my ‘alphabet tour’ of China. I’d already been to Anhui to visit a tea producing facility in the then inaccessible provincial hills and ‘B’ beckoned. I scoured the departure boards and alighted on the name of Bayannur. I’d never heard of it. However, I’d never heard of most of the places in China at that time.

The Air China sales desk attendant eyed me suspiciously. ‘Why do you want to go there?’ she asked. ‘What’s wrong with it?’ I countered. This was not a state official attempting to prevent me travelling but the natural curiosity all Chinese have about pretty well anything, and specifically anything that odd foreigners want to do.

‘Well, I don’t think there is anything there for you to see!’ she remarked.

I bought the ticket anyway and an hour later the desert of Inner Mongolia was sweeping beneath me in an almost endless undulation of nothingness. The airport was finished at the end of 2011 and when I visited there were only two flights a day. However, with a saving of almost 12 hours against the train it has opened up this poor agricultural region to investment and trade. I was clearly an unusual sight on the streets of this prefecture city and probably one of the few Europeans they’d had set eyes on. No one spoke English and the signs were in both Chinese and Mongol. I also vividly remember that the slurry that passed for coffee was $10.00 a cup!

The Air China lady had been right but ‘being there’ in the middle of a remote Chinese city or village street has always given me a depth of insight into a China so many never see. The people are friendly, sign language rules the day and a smile carries you through most situations. A smattering of the language always helps too but don’t be afraid to branch out and travel the road less trod. The rewards are to feel the pulse of the real China. 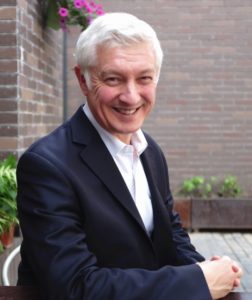 Jon Geldart is an author and speaker on China. His most recent book ‘Inside The Middle Kingdom’ (LID publishing 2017) is out now.