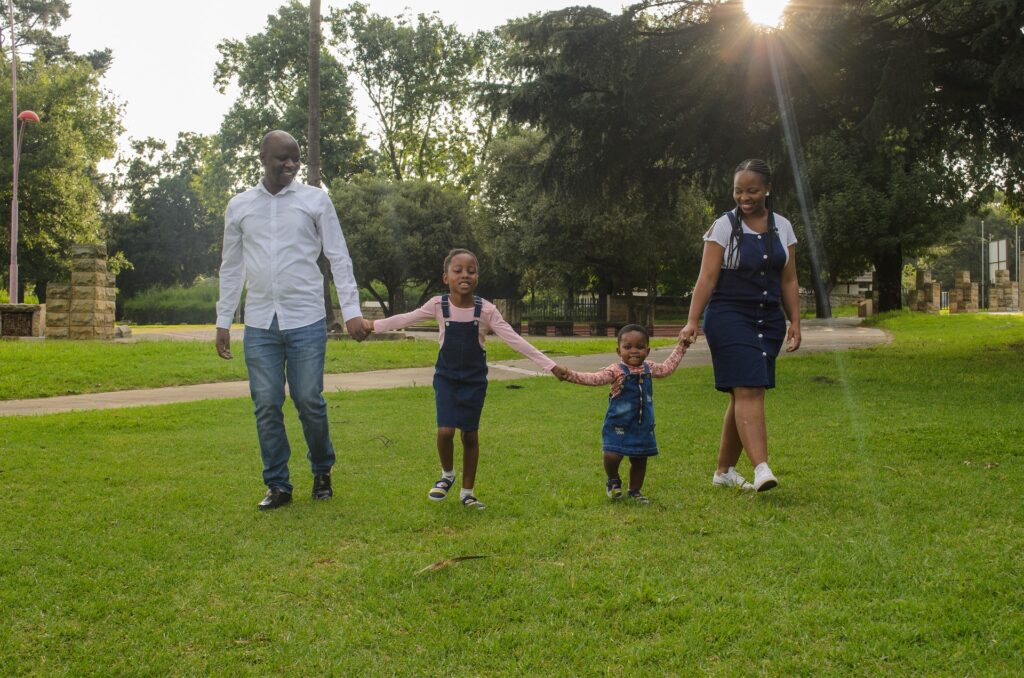 Black History Month has been celebrated annually since the year 1926. First termed “Negro History Week,” Black History Month is honored each February. However, Black history deserves to be remembered all year long. Although Black History Month places a special emphasis on Black history, it should be something we celebrate, learn about and carry with us continually. If you are searching for ways to commemorate Black history throughout the year, what better way to do that than through travel. The United States has hundreds of historical attractions that keep Black history alive. Below are just a few of our favorites attractions but they don’t even scratch the surface of the historical sites to visit across the United States.

The Origin of Black History Month

Harvard scholar Dr. Carter G. Woodson is largely credited for Black History Month. In his studies, he was alarmed to find little mention of Black Americans. Worse was the fact that when they were mentioned, it was in a negative light, such as being ignorant or socially inferior. Due to Dr. Woodson and others, the contributions of the Black community have become more fully recognized. To further celebrate and learn about Black history, there are a few sites you may want to consider visiting.

One of the best ways to commemorate Black history beyond the month of February is through travel. There are many sites across the United States to visit, but the nine locations mentioned here offer a starting point for celebrating the contributions of Black Americans year-round:

The Civil Rights Trail spans fifteen states and the District of Columbia. If you are unsure where to start, Alabama is home to some of the most pivotal events in the Civil Rights Movement. For example, it was here that the bombing of 16th Street Baptist Church rocked the nation and further exposed the bitter roots of racism. If you are in or near the South, there are many buildings, museums, landmarks, and other sites to visit.

The L.B. Brown House was built in Bartow, Florida in 1892 by formerly enslaved Lawrence Bernard Brown. Through building, selling, and renting out exquisite homes, he became wealthy and well-known for his generosity towards his community. On his headstone, the words “From slavery to community builder” are carefully inscribed. The L.B. Brown House is a two-story mansion with nine ornamental rooms, and its rich history and Victorian fashion have earned it a spot on the National Register of Historic Places.

Located in Baltimore, the Reginald F. Lewis Museum of Maryland African American History and Culture comprises a total of 82,000 square feet and features more than 400 years of history in its permanent exhibits. The interactive museum has also partnered with the Maryland State Department of Education. It has compiled African American curricula and teacher training to impact Maryland’s 50,000 teachers and 850,000 students.

Corinth, Mississippi is the site of the Corinth Contraband Camp, which acted as a refuge for many enslaved people seeking asylum around the time of Abraham Lincoln’s Preliminary Emancipation Proclamation. The Corinth Contraband Camp consisted of homes, a hospital, church, and school for almost 6,000 formerly enslaved individuals. Now, there is a quarter-mile walkway donning six life-size bronze depictions of the camp’s residents.

The Harry S. Truman Presidential Library and Museum is located in Independence, Missouri and is dedicated to the life of the former President. As Truman became increasingly aware of racial violence, he took an unprecedented step in 1948, desegregating the military and civilian government workforce. He helped establish a civil rights committee, advocate for anti-lynch laws, and stop the collection of poll taxes. Now, the Truman Presidential Library and Museum is filled with interactive exhibits, historical papers, photographs, and more.

Though temporarily closed due to the pandemic, Philipsburg Manor encapsulates a milling and trading complex that housed twenty-three enslaved people. Found in Sleepy Hollow, New York, Philipsburg Manor traces life back to the seventeenth and eighteenth centuries, allowing visitors to tour the manor and delve into the daily practices and perspectives of its inhabitants.

Situated in Farmville, Virginia, the Robert Russa Moton Museum is a commemoration of the brave acts performed at Robert Russa Moton High School. It was here that a 16-year-old student, Barbara Johns, spearheaded the 1951 Moton Student Strike. Protesting unfair conditions, the students got up and walked out. The lawsuit that resulted became a part of Brown v. Board of Education in 1954, leading to the desegregation of schools in the United States. The National Historic Landmark and museum is one of the most iconic sites in Virginia.

The celebration of Black history extends well beyond the month of February! In addition, the sites listed are a mere starting point, and there are many others to explore. The aforementioned states also have a plethora of other unique attractions related to Black history should you decide to visit them. Though many more sites and states deserve to be mentioned, this article is meant to be a foundation with which to start rather than a conclusive list. After all, cherishing and learning from Black history is meant to be a lifelong endeavor.