Japan has been in the news a lot regarding it’s fight with the coronavirus that resulted in the subsequent postponement of the 2020 Olympic Games. But what is really happening in Japan? How do the Japanese feel about all of the recent events?

World Footprints contacted a family member, Chuck Johnson, who has lived in Japan for nearly two decades, provided some insights and answers. What Chuck has to say might surprise you.

Chuck Johnson is an action film actor and stunt trainer based out of Tokyo, Japan. He is the first African American to make an international name for himself in Far East Asia’s action film industry and also the first American to be trained extensively in the art of Katana Tate (Japanese theatrical swordplay) in Japan. Chuck has had a multitude of TV and film roles in Japan, including the upcoming G.I. Joe, Godzilla: Final Wars, Death Trap and Geki Rangers. His latest venture is a short film that is being considered for a full-feature film project at a Hollywood studio. Chuck holds ranks in both Taekwondo and Capoeira and has experience in several other martial arts forms. He is a former Michigan State Jr. Olympic Champion, a KTAA National Champion and a State Games of America Gold Medalist.  Click HERE to visit Chuck’s website. 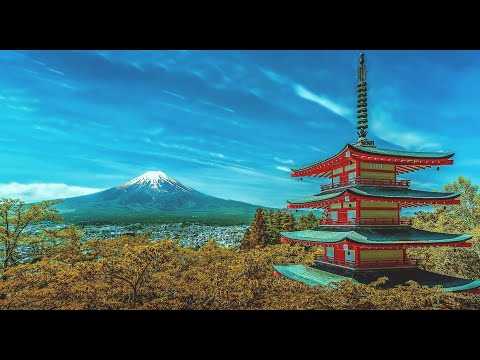