Travel as an Antidote to Divisiveness | Tonya Fitzpatrick | TEDxWayneStateU

Tonya Fitzpatrick discusses the power of travel. She presents to us a new way of looking at travel and how doing this can open up new doors and wholly transform you and those around you in ways you never could have imagined. What does travel mean to you?

Tonya created World Footprints where she producers and co-hosts the multi award-winning World Footprints podcast with her husband, Ian. World Footprints is the recipient of multiple awards including a prestigious Lowell Thomas award and African Community Service Award for journalistic excellence and socially conscious mission. Tonya is an advocate of transformative power of travel on stages including TEDx, the Women’s Economic Forum in India, and the North American Travel Journalist Association (NATJA). As an author, Tonya has contributed to a career inspiration book with Stephen Covey, co-created a Baltimore travel app, and authored an e-itinerary guide for Washington, DC. Under President George W. Bush, she received an appointment as a Deputy Assistant Secretary at the U.S. Department of Education; and she was placed as a federal contractor as Senior Legal Advisor in the Office of Civil Rights at the U.S. Department of Homeland Security. Tonya received a Masters degree from the London School of Economics and a law degree from Wayne State University. She has lived, studied and worked in England, Russia and China. When she is not crossing the globe, Tonya lives in the metro Washington, DC area with her husband Ian and their cat, Irwin. This talk was given at a TEDx event using the TED conference format but independently organized by a local community. Learn more at https://www.ted.com/tedx 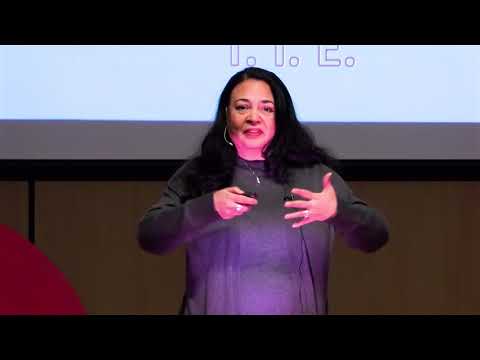