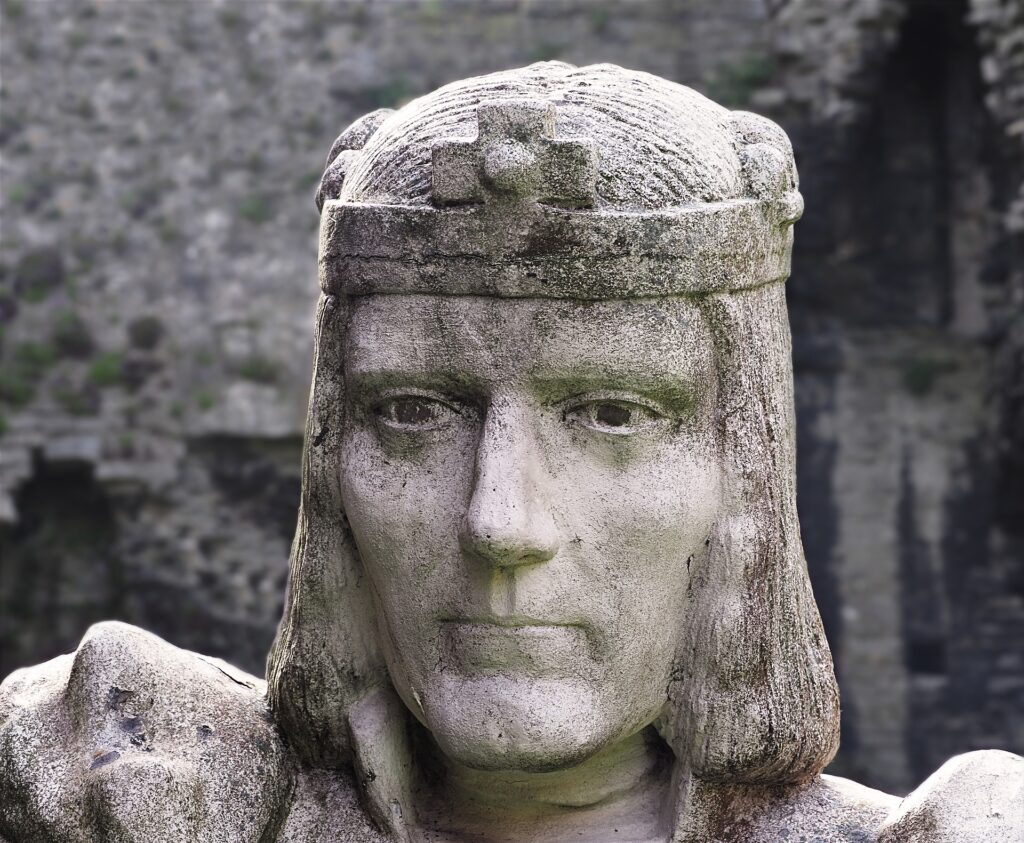 Whether you are a historian who has long been fascinated by the controversy surrounding Richard III’s life and death or someone who has been intrigued by the recent developments regarding his remains, an exciting tour of medieval England can help you learn more. Little of the English countryside looks as it did during Richard’s short reign (1483-1485), but there are some excellent locations that do remain. Commemorate the dynasty of Richard III by walking in his royal footsteps.

Richard spent much of his youth at Middleham Castle learning how to be a nobleman of the 15th century. He was trained by the infamous Earl of Warwick, Richard Neville, who is also known as the Kingmaker. Richard later inherited this castle himself and lived there with his wife, Warwick’s daughter Anne and their son, Edward. It is possible to envision Richard surveying the area from the walls of Middleham’s ruins. Render your opinion of the provocative statue of Richard III that stands in the bailey.

The city of York was more supportive of Richard during his 26 month reign than any other region. The city walls incorporate many gatehouses, including the Monk Bar. The Richard III Museum resides in the uppermost room of the Monk Bar, which Richard himself had built. Was he the murderous villain portrayed by Thomas More and Shakespeare? See the evidence and decide for yourself.

No tour of medieval England would be complete without visiting the Tower of London. Staunch Ricardians may be offended by the plaque definitively declaring Richard the murderer of his nephews, Edward V and his young brother, Richard the Duke of York. While some questions about Richard III have been answered by the Leicester dig, the fate of the Princes in the Tower remains a mystery. The Tower has been a part England’s history since the Norman Conquest, serving as royal residence, torture chamber, and zoo.

Walk the ground where Richard III’s reign came to an end as he cried, “Treason! Treason!” before he was cut down by Henry Tudor’s personal guards. If you travel to Bosworth Field near August 22nd, you can witness the reenactment of the battle that resulted in the end of the Plantagenet Dynasty. The grassy fields seem so calm, but you can almost glimpse apparitions gliding there in memory of the historical event.