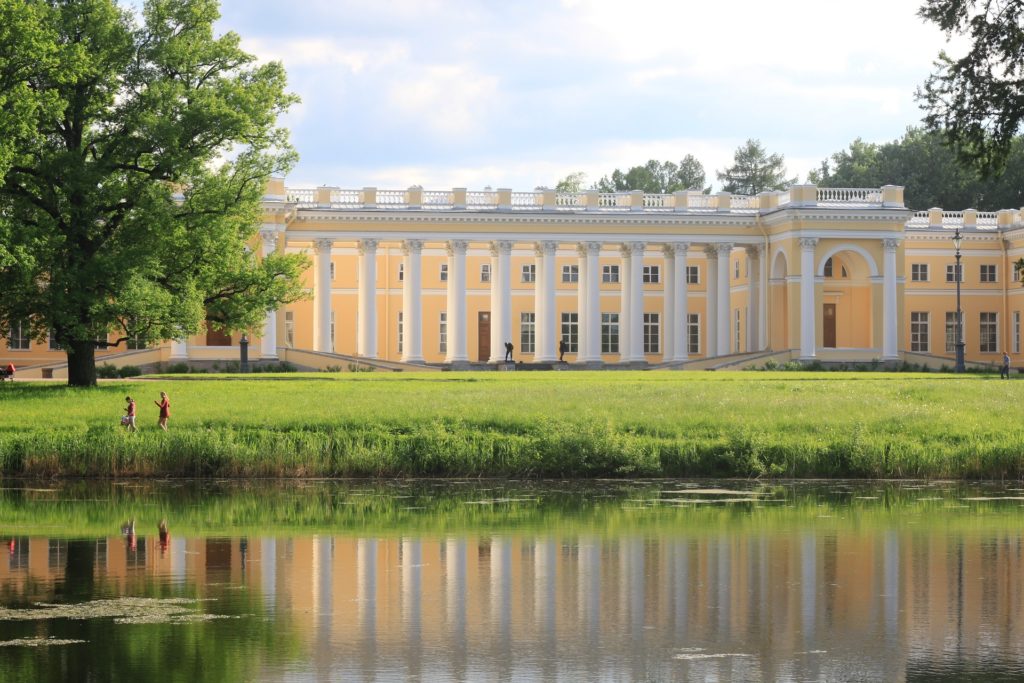 By Tonya Fitzpatrick | May 4, 2015 RussiaArchitecture History The Arts

The Romanov family was infamously and brutally murdered by the Bolsheviks at the end of World War I. Czar Nicholas II, his wife, and their five children were executed to make way for the new ruling hierarchy under the communist leadership of Vladimir Lenin. The Romanov dynasty had just celebrated their 300th anniversary as the ruling family in Russia five years before the family was exterminated. Theories and hopes of surviving Romanov family members flourished for decades after the murder of the royal family. With the use of modern technology, there now remains little doubt that all seven family members were in fact killed on tha

t fateful night in 1918. However, many astounding historical sites remain that allow the traveler to visit the royal world of the Russian Romanovs.

Once home to Czar Nicholas’ family and many generations of Romanovs before them, Tsarskoye Selo remains in all its majesty as a preserved step into the past. Various displays and museum rooms honor Russia’s history, including six rooms that are permanently dedicated to the story of the Romanovs. This sprawling estate was built in the early 18th century, and it soon became known as Tsarskoye Selo, which means the Tsar’s village. It would remain a royal estate until the October Revolution of 1917 when the Romanov family was taken captive. It has been a public site since then and is wonderfully maintained and displayed.

Alexander Palace in St. Petersburg was the last home of the Romanov family, where they lived as a close-knit family and welcomed guests and ambassadors. Due to recent renovations, the estate has recaptured its former glory and once again looks like a house of royalty. With renovations complete, Alexander Palace is open to visitors. You can see where the Romanovs lived like a typical family, tour the reconstructed living areas, and imagine their life before being taken into exile.

Dating back to the early 1700s, the Peter and Paul Fortress is a site rich with Romanov history. Originally built by Peter the Great, this fortress includes the burial ground for Romanovs from Peter himself through Alexander III. In the center of the fortress, visitors are drawn to the soaring Peter and Paul Cathedral that towers above the fortress buildings surrounding it. Also on site is the City History Museum where visitors can learn about the various events and uses of this location over its more than 300 year history.