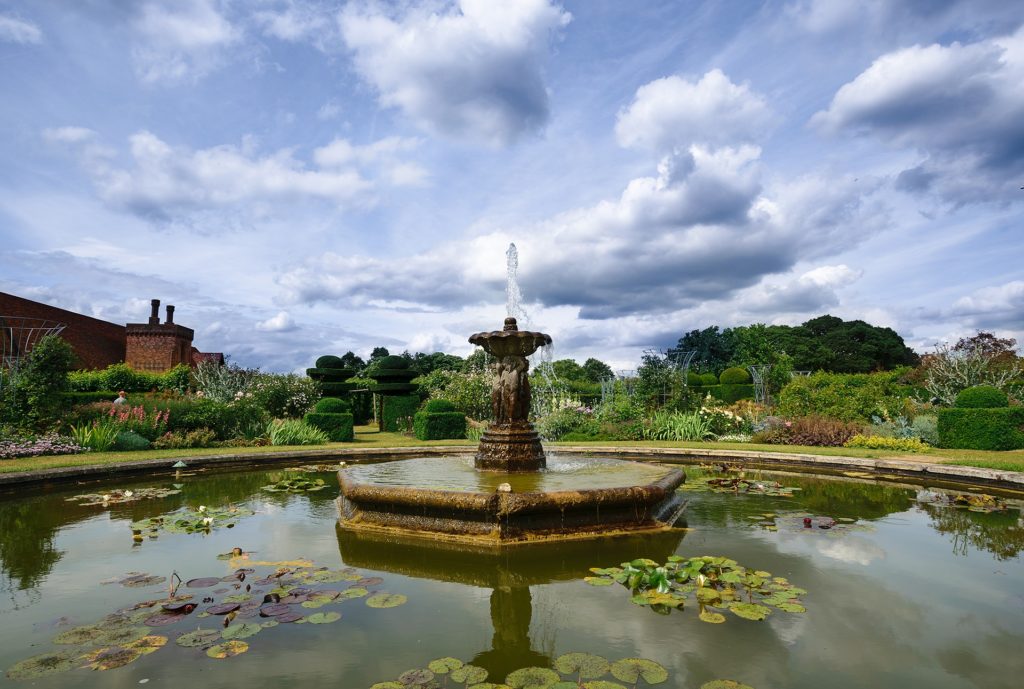 Elizabeth I remains one of the most popular English monarchs more than 400 years after her death. So much about this first woman to reign England in her own right intrigues and captivates us. The daughter of boisterous Henry VIII and his infamous second wife, Anne Boleyn, Elizabeth learned early how to cope with tragedy and trouble. Some impressive historical sites remain from the popular Tudor era that allow you to walk in her royal footsteps. It goes without saying that your tour should include stops at the Tower of London and Westminster Abbey, but other locations have special connections to Elizabeth.

The ground where Hatfield House stands today once was the location of Hatfield Palace, which served as Elizabeth I’s childhood home. During those turbulent years when her father, Henry VIII, had a difficult time determining which of his children he would consider legitimate and which wife he was married to, Elizabeth was tutored in the subjects expected of young princesses at Hatfield Palace. Today, the building does not remain, but some of the gardens are just as they were in the mid-16th century when Elizabeth walked among the flowers and sat reading beneath the trees. An oak tree at Hatfield House is the alleged place Elizabeth was standing when she was informed that she was Queen of England.

Beginning as a Norman tower in the early 12th century, Kenilworth Castle has been through many phases of construction, siege, and rebuilding. During Elizabeth’s lifetime, it was a property of Robert Dudley, the man many expected young Elizabeth to marry. Dudley, the Earl of Leicester, never did marry the famous Virgin Queen, but he did extensive renovations at Kenilworth to make it a worthy stop for Elizabeth and her court while on progress. Like many elaborate properties, Kenilworth did not survive the English Civil War of the 17th century. The ruins that remain today are a memorial to another age surrounded by recreated medieval gardens that mirror those that Elizabeth would have strolled with her beloved Robert.

The history of Bath Abbey goes back much further even than Elizabeth. As the site of King Edgar’s crowning in 973, this site has been a home of worship for centuries. One of the many victims of Henry VIII’s Dissolution of the Monasteries, Bath Abbey was almost completely destroyed when Elizabeth undertook its reconstruction. The current location is a functioning church, so you may attend services in the building commissioned by Good Queen Bess.