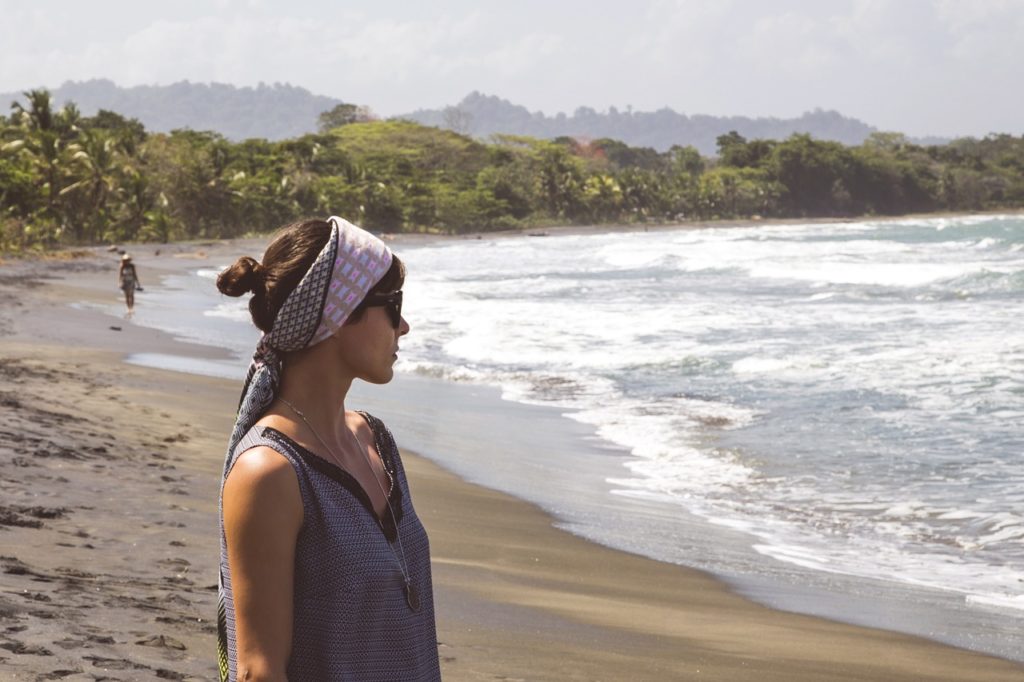 I like to call myself a “third culture wife,” which is my short way of saying that I married into an expat family. Unlike the rest of the Johnsons, I was born and raised in the same state. I never moved international borders, and I certainly never had to speak anything other than English to get around. After throwing myself from this comfortable middle-class life into the world of expat living, I realized that as hard as it can be, I would never want to change it. Here’s what it’s like to be a third culture wife.

Despite all the crazy and the learning and the change of pace, expat life is a hundred percent worth it. It’s become a close part of who I am, and it’s also taught me more about the person I can become. Expat women face a unique set of challenges, but I wouldn’t give it up for anything. It’s the best kind of life I can imagine.