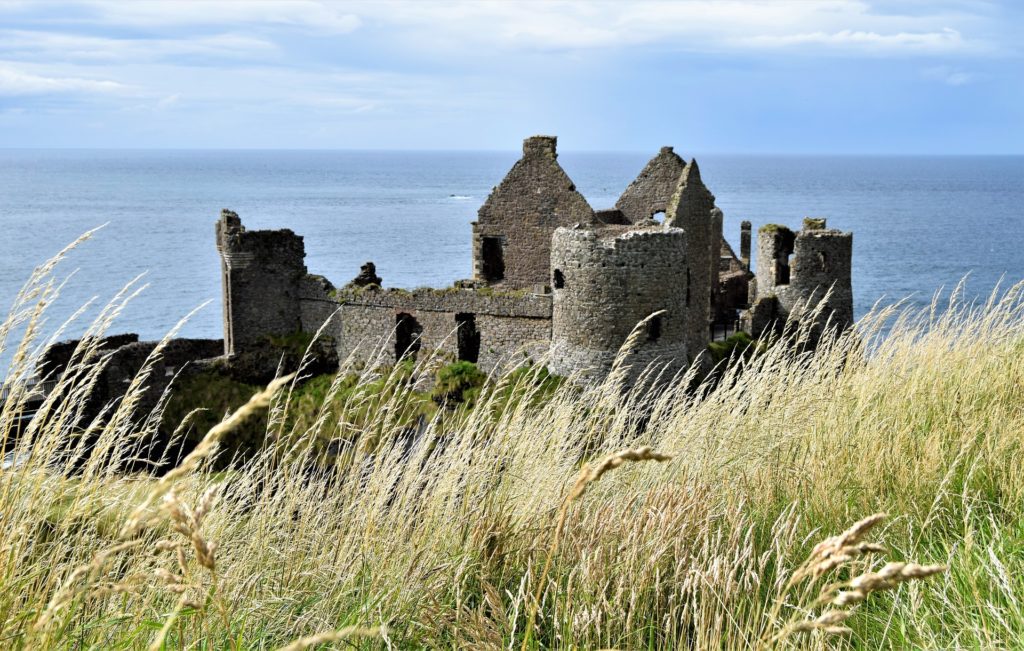 For most of history, Irish culture was primarily “Gaelic” and stayed that way until the Normans arrived in the 12th Century. Although it most often refers to the Irish language, Gaelic is an adjective that can be used to identify many of the indigenous literature, cuisine, folklore, art, and music in ancient Ireland. Now, that’s not to say this culture or influence has disappeared; rather, it explains how Ireland has evolved.

It’s true that modern Ireland‘s culture is much different from that of Gaelic Ireland and has been influenced not only by the Anglo-Normans but also due to the likes of African, Asian, and European influences. In this article, I’d like to explain why Irish culture has changed over the years, but to better understand these changes, I believe it’s important to know more about “Gaelic Ireland”…

Gaelic Ireland refers to the culture and social/political order that existed in Ireland until the Norman Invasion (1169). This means the entire country was independent and consisted of a hierarchy of chiefs or kings who ruled the many territories. Warfare was common between these territories, and the wider society was made up of “clans,” which was essentially a tribe or large family. I often tell people that “Game of Thrones” was a television series that represented this type of era – albeit without the dragons.

There was also a pastoral lifestyle in Ireland that involved herding livestock, working the land, and trading items. Believe it or not, there was no form of money during this time, and Gaelic Ireland was pagan until Christianity arrived. This takes us up to the Middle Ages when Ireland was a “center of learning,” and Irish scholars and missionaries were at the peak of their influential powers in Europe.

The Vikings were a fierce people who raided villages and monasteries all over Ireland in the 11th Century. They also founded settlements and began living with and alongside the locals who survived their initial attacks. But the Normans (named after Normandy in France) took control of large swathes of the country, and the King of England eventually claimed sovereignty over Ireland. This was the first time Ireland‘s culture began to change as Gaelic order in certain areas was then replaced by Anglo-Norman ways. As if that wasn’t enough, King Henry VIII of England decided to re-conquer the rest of Ireland in 1542 and effectively bring an end to the Gaelic order.

Why Modern Ireland’s Culture has Changed so Much

It’s really a never-ending task to explain why Irish culture has changed so much over the years. However, the move away from Gaelic Ireland is certainly the most significant of these changes. That being said, emigration and immigration are not far behind.

Due to mass emigration, Ireland has inherited a degree of “modified culture” from the Irish diaspora. These modifications to Irish culture are evidenced in the many Irish celebrations/festivals worldwide, such as St Patrick’s Day. As for the arrival of people from afar, this influx has most certainly influenced Irish culture, and you can find some wonderful traces of African, Asian, and European culture in Ireland – especially when it comes to food. For instance, a fish and chips supper is a long-stay among local traditions in Ireland, but it’s the Italian takeaways that brought this novelty into Irish culture. Similarly, the many Asian, African, and European restaurants have at least opened up the world to many locals who have yet to travel the world.

And I’d like to finish this piece about the changing culture in Ireland by highlighting some traditions and parts of ancient Irish culture that remain. I know it’s a long time since William Butler Yeats said, “Romantic Ireland is dead and gone,” but I’m a bit more optimistic and like to focus on the customs and traditions that remain with us today…

Irish Customs and Traditions that Continue to Thrive in Ireland

1. The Most Popular Sports in Ireland – Gaelic Football and Hurling

Gaelic football and hurling, believe it or not, are still the most popular sports in Ireland. These sports first appeared in records dating back to the 13th century, and Croke Park Stadium holds more than 80,000 for some of the big matches. Interestingly, there are Gaelic teams and leagues registered all over the world, from Australia and the United States to Finland in the Arctic Circle.

The people of Ireland continue to celebrate the many famous poets and scholars that brought their literature to the world. You can find W.B Yeats and Patrick Kavanagh’s statues in Dublin and even literary museums and guided tours. There’s many more to celebrate, such as Sam Beckett and Bernard Shaw, and Irish culture remembers these names by naming bridges, streets, and pubs after them.

3. The Revival and Rise of Irish Dancing

Riverdance helped revive Irish dancing in many ways and certainly brought this joyful dance to an international audience. You will find Irish dancing schools and classes all over the country, with shows and performances in between. While many Gaelic traditions have disappeared, public interest in this one seems to be on the rise!

When several tourists visited Ireland for the first time, they often head out for the night in search of some live traditional music. However, the locals enjoy this music just as much, and you will find trad music in just about every pub across the country on any given night. Celtic music is said to have been established in Europe around 500BC, and the Irish Harp also originated in the Middle East, but Irish folk music has been played on these shores ever since, and it’s certainly one aspect of Irish culture that will never fade.

5. Mythology in Ireland is Alive and Well

Mythology is still at large in terms of interests in Ireland, and the Irish remain quite a spiritual population in spite of recent troubles regarding the church and religion. You can even hear this mythology and history in the local talk through any mention of fairies, leprechauns, or mythological heroes. It might not be in your face but rest assured, these myths and stories are still spoken and studied to this very day.

Is romantic Ireland dead and gone? Not quite, Mr. Yeats!