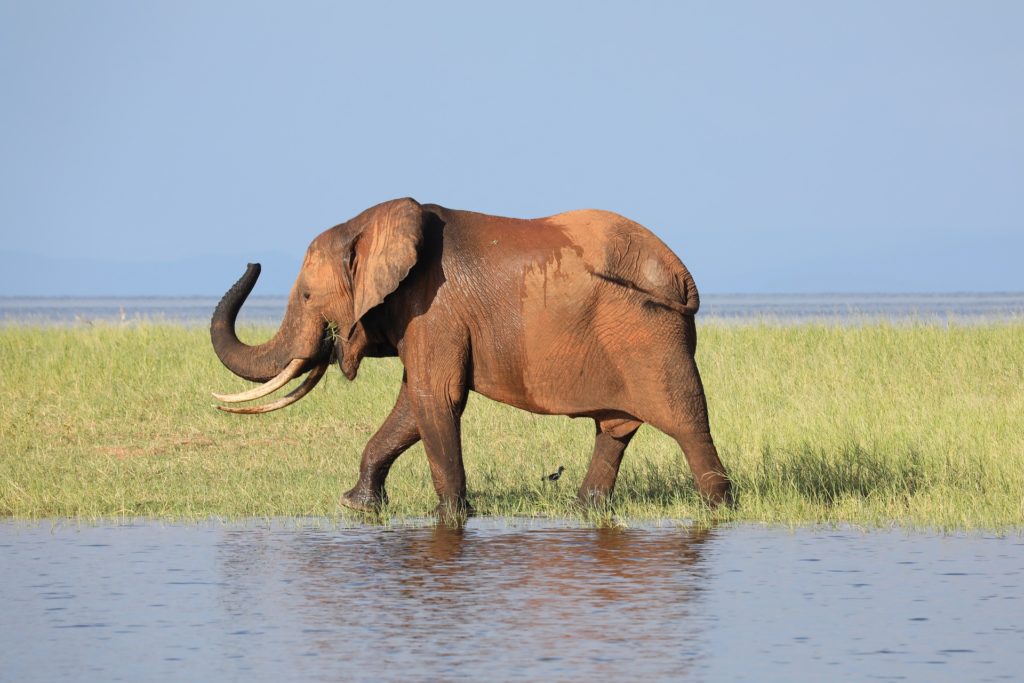 When I first visited Zimbabwe ten years ago, hyperinflation had sent the entire country into a controlled state of panic. While there was no specific ‘danger’ of which to speak, tourists were still frightened by the actions of President Robert Mugabe and the prospect of visiting a country in the midst of so much turmoil.

Mugabe was the president of Zimbabwe for more than 37 years. During this time, he was outspoken in his criticisms of Colonialism and sanctioned a purge of more than 4,000 white farmers from their land and some even lost their lives.

But why am I telling you any of this?

Mugabe was ousted from the government in 2017, but it seems as though many people are still afraid to visit Zimbabwe. Based on my experience, I’d suggest that you consider visiting Zimbabwe sooner rather than later.

Why Zimbabwe is Quite Safe to Visit

Most people I meet are simply afraid to travel to this part of Africa. Not everyone feels this way. After all, the number of visitors to Zimbabwe jumped by more than 15 % last year and what’s more, the minister for tourism announced this figure was closer to 50 % for Victoria Falls.

The truth is, in spite of what you might hear about recent troubles in the capital, Zimbabwe has never been a particularly ‘dangerous’ place to visit. I could say the same about most of the countries in the continent of Africa. Biased media reports and very isolated incidents are the reason for this misconception.

While political turmoil is a valid reason not to visit a destination, I believe Zimbabwe problems were largely due to economic issues. Economic issues, however, tend to have little influence on travel and such issues might even reduce the price of accommodation or travel expenses in general.

And that’s just part of the story….

The People, Landscapes and Attractions in Zimbabwe

Zimbabwe is a fascinating place to visit with vibrant people, stunning landscapes, exotic wildlife and natural attractions at every turn. As if that’s not enough, a sluggish tourism industry means that you can find these experiences without the crowds, which can often feel more authentic.

As for the attractions, Hwange National Park is home to an abundance of animal species while Matopos was once described as ‘the most beautiful place on earth’ by Cecil Rhodes, the British Colonial businessman who founded the country. Meanwhile, Masvingo Ruins can feel like stepping back in time and this was where the ancient kings would rule over the many tribes in the area. While Harare may not be the most inspiring capital, the country’s smaller towns are full of friendly faces and when it comes to mind-blowing wonders, Victoria Falls is an unforgettable encounter.

Victoria Falls is not just a spectacular waterfall but also a bustling town with many attractions. For example, the Zambezi River is considered one of the top whitewater rafting destinations in the world and you will find many adrenaline activities such as the gorge swing and bungee jump. Meanwhile, high tea at the Livingstonia Hotel is popular and you can literally ‘walk with lions’ at a nearby sanctuary. Either way, there is no end of things to do and unique experiences.

Why I Believe More People Should Visit Zimbabwe

I have personally visited Zimbabwe on and off for more than ten years and have led adventure tours to each of the above attractions and places. With this in mind, my experiences in Zimbabwe extend far beyond what you might read about in the media and my perspectives reflect the fact that I have never witnessed even a glimmer of negativity or danger on location during all that time.

I have always found Zimbabwe to be an incredibly warm and beautiful place to visit. While prices are somewhat high at the moment, the cost of living is certainly no more than in the western world and the lack of tourist crowds is another reason to pay a visit sooner rather than later.

Where to Go and the Best Time to Visit Zimbabwe

For most people, there is no real attraction or reason to visit the capital of Zimbabwe. With this in mind, I recommend that you fly in and out of Victoria Falls airport. From here, you can easily visit Hwange National Park before moving on to Bulawayo for an incredible Black Rhino trek in Matopos National Park. If you have more time, consider a trip to Masvingo Ruins and then venture up into the highlands at Chimanimani where spectacular peaks and vistas provide the perfect setting for an outdoor adventure.

As for the weather, the climate is nice throughout the year but the dry season takes place between April and October. June and July can be cold at night while the hottest time of year is in October and November.

Visiting Zimbabwe offers an amazing variety of experiences and if you go sooner rather than later, you might find that you have the place to yourself!