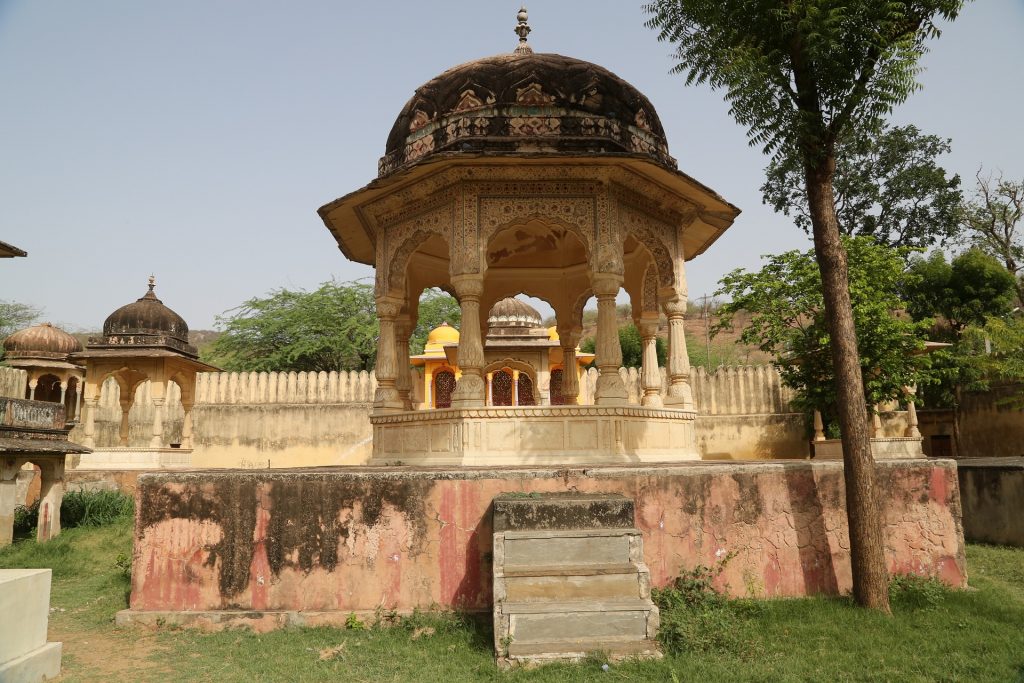 Since 1972, and under the designation of UNESCO World Heritage sites, the United Nations has been tirelessly working to protect many beautiful spots across the globe. Now, the list gets even bigger with new sites in Canada, India and Japan, in which the UNESCO dubs them as belonging to the people of Earth no matter where they are located.

The Writing on Stone in Canada is considered to be one of the world’s most sacred places and has recently been added to the UNESCO ‘s World Heritage List . Thousands of visits around the world come to check it out, marking it the 20th site in the country and the 6th for Alberta (where it’s located). The Writing on Stone includes pillars and hoodoos that have been sculpted into various shapes thanks to erosion.

The Blackfoot people, which viewed the area as sacred, provided future generation with engravings and painting on sandstone walls along the Milk River Valley. The landscape is dated as far back as 1800 BCE.

Another World Heritage Site is Jaipur Rajasthan in India. Sawai Jai Singh II founded the beautiful city Jaipur in 1727, who designed it based on Vedic architecture. Jaipur, also called Pink City, is regarded as India’s most historically-rich cities, which includes unwavering collanded businesses that meet in the middle, which lead to large public squares known as chaupars.

For this area, the residences, temples, stalls and markets have similar facades and are built along its main streets. The city’s urban planning includes Western, ancient Hindu and modern Mughal aspects.

In the plateau of Central Laos lies the Plain of Jars, which got its name for the 2,100+ tubular-shaped megalithic stone jars used during the Iron Age for funerary reasons which is another addition to UNESCO ‘s World Heritage List . There are many objects, going back to 500 BCE to 500CE here including but not limited to quarries, funerary objects, large carved stone jars, stone discs and tombstones.

Since 3300 to 2300 BCE, Liangzhu’s archeological ruins have fascinated civilizations. The area, which is in the Yangtze River Basin, is a great early urban civilization case that demonstrates a social hierarchy, water conservation system, urban planning and more. Evidence of the social hierarchy can be seen in how the burials of the cemeteries were taken care of.

The Mounded Tombs of Ancient Japan are located above the Osaka Plain and has nearly 50 old kofuns (old burial mounds) that were reserved for the elite group members. This site has also been recently added to the UNESCO ‘s World Heritage List. There are an array of funerary objects including weapons, armors and ornaments – evidence that the Kofun Period was about material representation of the third to sixth century CE.