6 Can’t-Miss Destinations in the South of Spain 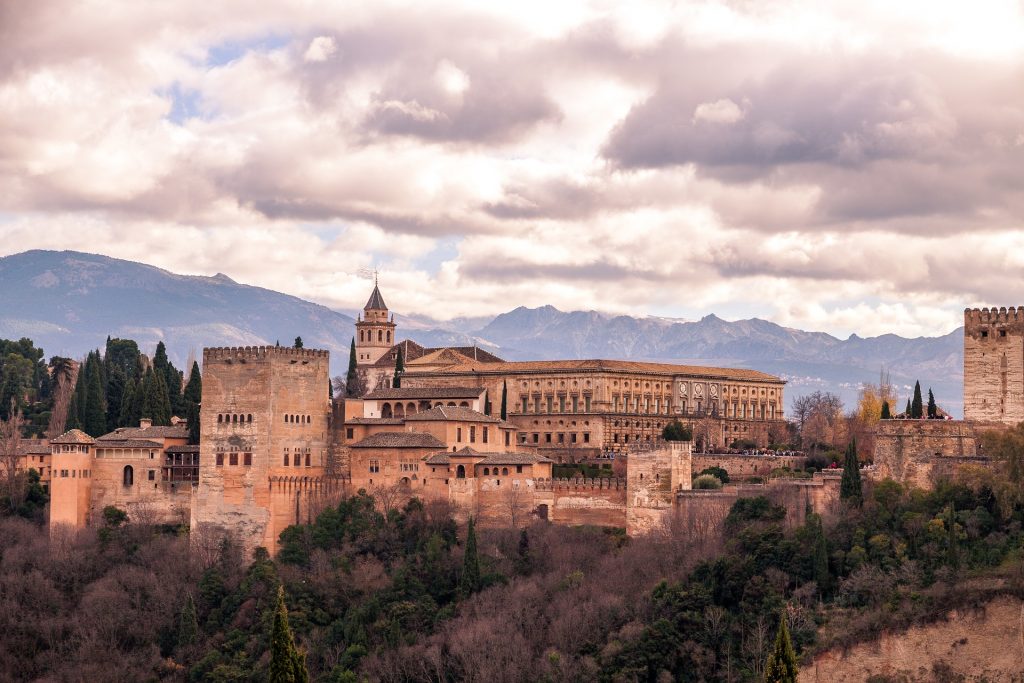 With summer looming, Andalucía should be on top of your potential holiday destinations.

Located on the south of Spain, the Andalucía region is renowned for having the hottest average temperatures in Europe. It has a diverse landscape, with a mountainous region on one side and the Mediterranean coast on the other.

It is easy to tour the entire region because most of the attractions are 2 to 4-hour-drive apart. Here are the top 6 cities in the south of Spain that should be on the top of your list.

Malaga is the hometown of the world’s renowned artist, Pablo Picasso. It’s no surprise that the city has several fascinating galleries and generates an artsy vibe. Historical sites are also in abundance, including the Moorish fortress of Alcazaba, the 11th-century Gibralfaro Castle, and the Roman theatre.

The cuisine is just as good as the history and tradition in Malaga. Locals flock the Atarazanas food market on Saturdays to get the freshest seafood, especially sardines. You can also opt for the cooked food from the nearby seafood shacks.

Malaga is a city which can be explored at any time of year, but it is at its finest when the sun is shining and you can take part in some of the Spanish summer traditions like eating sardines at the chiringuito (beach bar) and enjoying the local feria (fun-fair). Cadiz is a coastal city in Spain’s Andalucía region. If you want a less touristy destination that has beaches, castles and exceptional food, this is your best bet. A surprising number of visitors to Andalucía don’t even think to visit this charming city.

As a former trade town, Cadiz is characterized by merchant houses with large balconies and narrow streets in-between them. The majority of the houses have watchtowers that were used to keep an eye on the part and the coastline.

Currently, one of the towers is open to the public. You can get a panoramic view of the city by climbing this tower. Here, you will also get a magnificent view of the ‘shorter’ towers that are invisible from the ground.

Unlike Cadiz, Granada is among the most famous cities in Andalusia. Part of this fame is attributed to the glorious Alhambra Complex, which is listed by UNESCO as a top attraction site. The complex comprises places, gardens, and military fortresses.

The Alhambra complex was supposedly constructed in the 9th century. The development continued over the years and peaked in the century when the first king of the Nasrad dynasty built a castle.
Because of its prime location, tourists get a captivating view of Granada from the Alhambra complex. This destination is hugely popular, so ensure you book tickets in advance.

Córdoba is another Andalucian city which does not get as much attention as it probably deserves. Set on the banks of the Guadalquivir river, this picturesque little city is the perfect size for wandering about through the narrow streets. Approached via a bridge dating back to Roman times, Córdoba provides ample places to visit and things to do for a weekend visitor.

Without doubt, the jewel in Córdoba’s crown is the incredible Mezquita Cathedral. This is the largest and most impressive Muslim structure in Europe and consists of a mosque within which an incredibly ornate cathedral has been erected. Walking around this unique building will be the highlight of any trip to this tranquil city. The best way to go to Seville is by road, particularly if you are driving from Ronda. Thousands of acres of striking yellow sunflower fields grace the roadside during summer months.

Seville is the capital of the Andalucía region. If you want to get a first-hand experience of a scene from the popular TV show ‘Game of Thrones,’ visit the Real Alcázar de Sevilla. You can also pay homage to Chris Columbus’ grave at the gigantic Catedral de Sevilla.

A Trip to Seville is incomplete without visiting the picturesque Plaza de Espana, popular for its gorgeous tile panels and canal.

Ski lovers can’t miss out on the Sierra Nevada mountain range, the southernmost skiing destination in Europe. It is home to the tallest mountain in mainland Spain, the Mulhacen, which stands at 11,411 feet above sea level. The mountainous range towers above the city of Granada.

Besides skiing, tourists can visit the nearby national park and enjoy the best of nature. Many tourists flock the mountains to participate in fun activities such as hiking, mountain biking, and rock climbing.

If you are looking for the perfect blend of beaches, mountains, art, and history, ensure you visit Andalucía during your next holiday escapade!