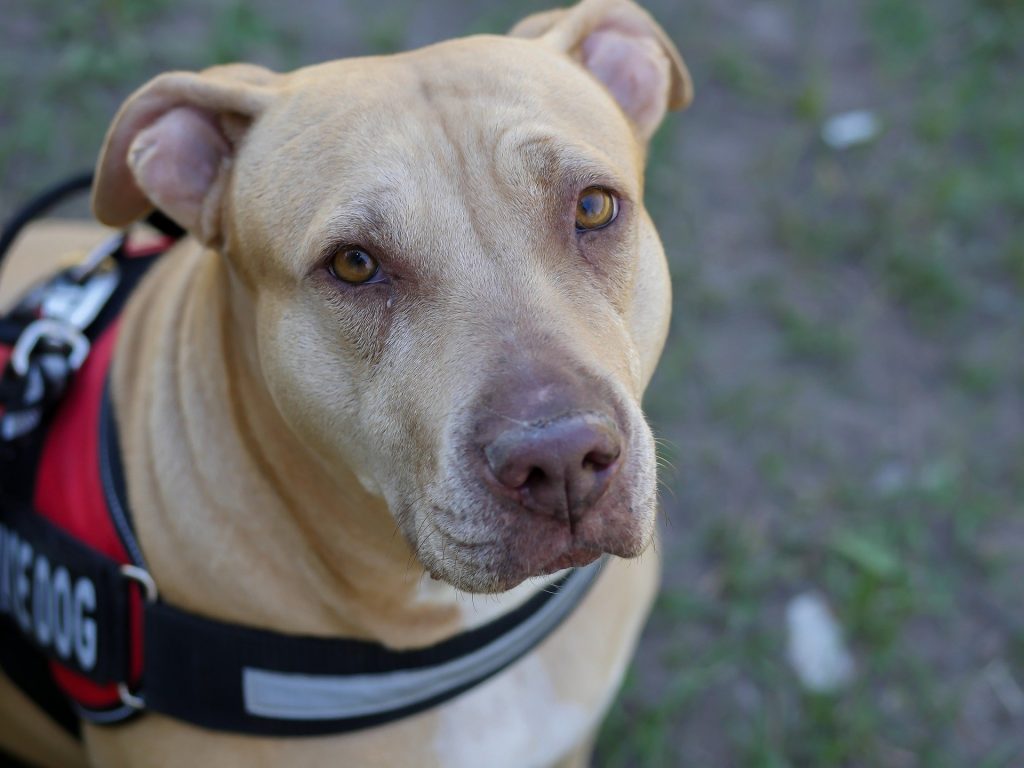 The U.S. Department of Transportation has submitted a proposal that just specially-trained dogs designated as service animals be allowed on airplanes. This would mean emotional support animals – from dogs to cats to rabbits to snakes – would no longer be permitted on airlines.

According to airlines, there has been a significant number of support animals being used on planes. And, it’s resulted in the airline industry lobbying the Transportation Department to clamp down on what they consider as a scam – one where passengers can bring their “emotional-support animal” on the plane in order to avoid paying the pet feet that can run over $100 one way.

My Blind Spot founder Albert Rizzi said it was a step in the right direction for those who are genuinely reliant on service animals. He said many people are claiming to have a disability just to bring their pets along.

Airlines for America, the primary trade group for U.S. airlines, President Nicholas Calio also approved of the proposal, which would ensure everybody would have a safer, healthier travel experience.

Flight attendants, as well, have been asking for legislation that would curb support animals.

Veterans groups are also siding with the airlines, saying untrained dogs and other “support” animals are threatening their ability to fly with service dogs that have been adequately trained. He said over 80 veterans and disability groups have supported the ban of untrained emotional support animals in the cabins.

Proposal critics said emotional support animals are useful in cases of anxiety and other mental issues, and banning these animals would keep people from traveling or experiencing a heightened sense of anxiety and stress.

According to Southwest Airlines, it has over 190,000 emotional support animals every year. American Airlines said it deals with more than 155,000 animals with United Airlines saying it carried 76,000 support animals.

Officials with the Transportation Department said the changes are being proposed to improve airline safety. Some support animals have bitten passengers and relieving themselves on the plane and in airports.

There will be 60 days of public comment for people to talk about the proposed changes. Officials said they are eager to learn about the significance of using miniature horses are support/service animals.

The Transportation Department wants to narrow the definition of a service animal to only dogs that have been trained to help a person with a physical or other kinds of disability. A federal form would need to be filled out by passengers with a service dog that affirms the dog has been trained to assist them. A dog trained to assist with people with psychiatric disorders would be deemed admissible.

There are no current guidelines on emotional support animal training, and airlines have the right to demand an owner to show them a note from their doctor detailing the need for the “support” animal.

The new rules, if passed, would also keep airlines from banning specific dog breeds should that dog be qualified as a service dog. They can, however, refuse boarding to an individual dog if it’s regarded as a threat. Delta Air Lines has banned pit bulls but is looking at the proposal.

The new rule would also eliminate the demand airlines put on disabled people that they fill out paperwork two days before their flight about their service animals. However, it does require service animals be checked in earlier than the public.