Airlines Attempt to Crack Down on Drunken Travelers 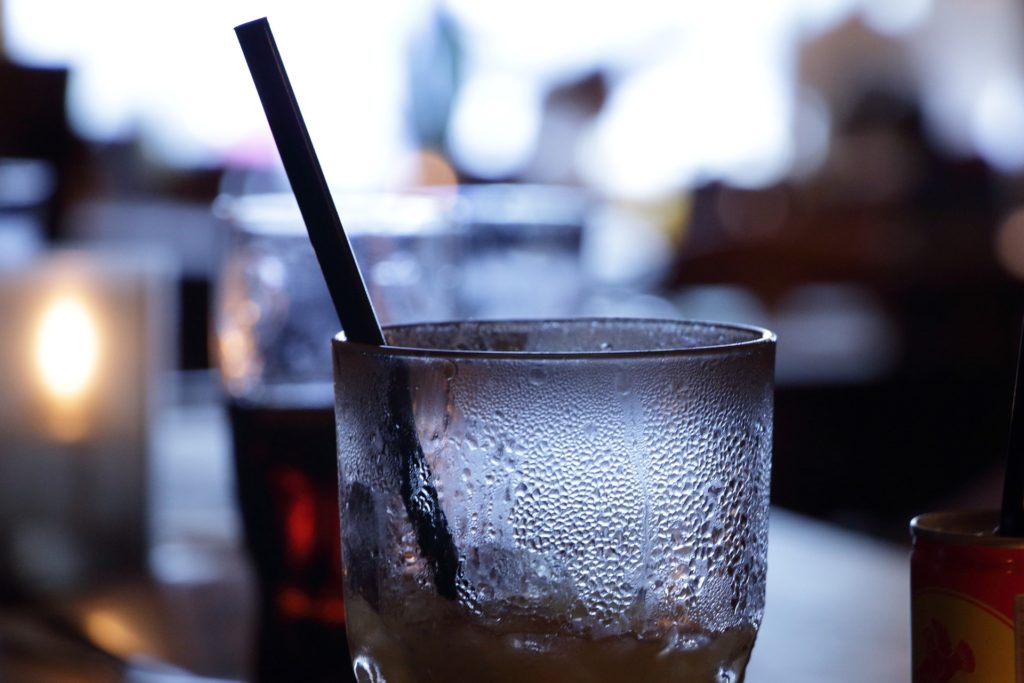 Travel passengers who get boozed up before they catch their flights are becoming more frequent by the day. This rising number of people getting drunk at airports has caused a huge concern with new numbers increasing from 31% to 42%. Those consuming between four units and eight units of alcohol has doubled and risen from 5% to 10% over the period of three years.

21% of British travelers have been flagged because of excessive drinking in the airport. Editor in Chief at Holiday Extras said,” following the consultation announcement by the government in November Holiday Extras has researched and explored how drinking habits in the airport have evolved.”

What Are Airlines Doing About Drunk Travelers?

The airport experience is one of the most important parts of setting the tone of any trip. The issue of people drinking in airports is actually not the drinking itself but the moderation. Excessive airport drinking has become more often and raised concerns to all airlines.

Airlines are looking to ban any and all unruly drunk travelers from flying with them for life in a crackdown on incidents that could endanger the lives of other passengers. Measures have been introduced and many airlines are following suit under a new industry-wide code of conduct.

Jet2’s managing director Phil Ward said that his company would not allow the troublesome few to ruin the flights for holidaymakers and families. The airlines are more enraged about the behavior of the drunk travelers when they board the plane and cause chaos.

The cabin crew has to increasingly deal with racist, abusive, noisy and aggressive passengers. Such passengers not only cause misery to the cabin crew but also to their fellow passengers. Airlines are adopting some extreme measures in hope to discourage overdrinking before boarding a flight. Some of these include:

The airlines are not all malicious and are aiming to educate passengers about the rising effects of too much alcohol at high altitudes in an attempt to discourage their rowdy behavior and making the punishments clear.

There are several reasons for enjoying a drink at the airport. For some, it marks a milestone marking the beginning of a great journey. For others, it is as simple as the need to switch off from the troubles and stress they are leaving behind. But alcohol is not the only answer, there are a lot of travel tricks that can help you achieve that sort after holiday feeling.

A simple thing like booking a luxurious airport lounge before your flight can help you get that getaway mood without a single unit of alcohol in sight. Even visiting a couple of stores around the airport will make the layover time before your flight seem shorter than expected.

Airlines are fully committed to enforcing the new rules and doing away with the rowdy drunk travelers on flights.

This article was written exclusively for World Footprints by Victor Kanake.