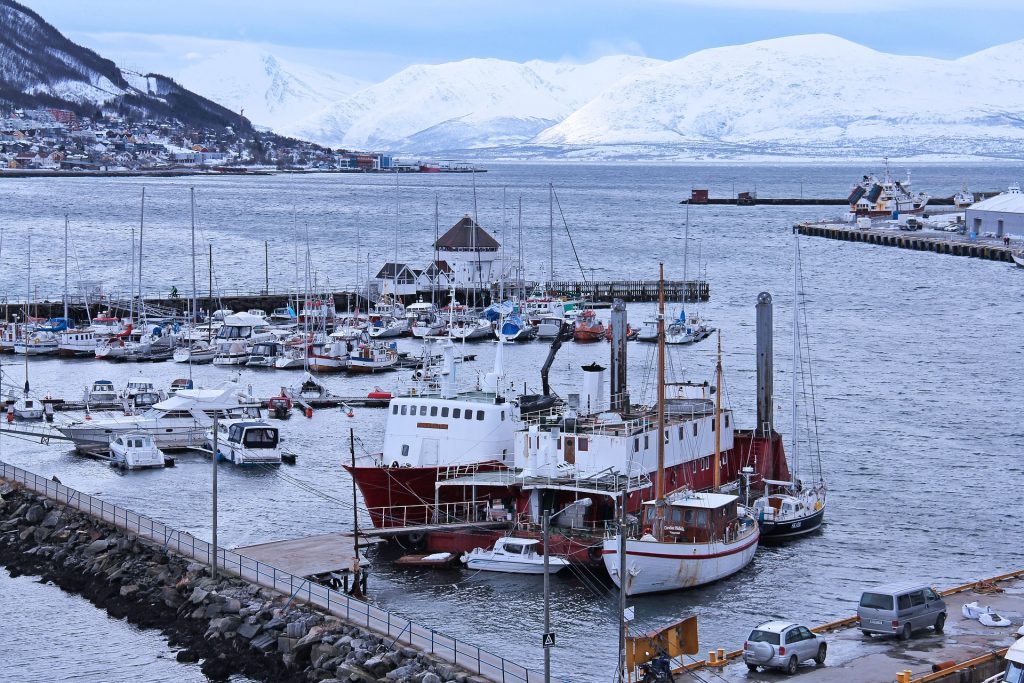 It may be seen as one of the last bastions of adventure travel, but the recent boom in tourists travelling to the Arctic Circle is having a devastating effect on its environment, being damaging to both the local landscape and its inhabitants.

Arved Fuchs, a German polar explorer and environmentalist, has recently commented on the rise in Arctic cruises, stating that the huge number of tourists on board these vessels are doing nothing to contribute to the local communities that they visit. “Some of the small Inuit villages are regularly flooded with cruise ship passengers,” Fuchs said. “They do nothing more than gawp and give little back to the people who live there. The visitors are the only ones to profit, not the residents.”

It should come as no surprise that big cruise liners cause massive problems to the environment and local residents. Many cities in Europe are attempting to cut back on the number of large vessels entering their harbours. Just last week, Venice was the most recent city to announce it has plans to reroute cruise ships from entering the historic centre. Dubrovnik has also restricted cruise liner access, with Barcelona looking to follow suit soon.

However, it is precisely these restrictions which could be one of the reasons why Arctic cruises have become so popular, along with the fact that it is increasingly being publicized that global warming is changing the Arctic environment. Cruise companies are offering Arctic tours as a chance to see rare wildlife, amazing scenery and melting ice caps, which may not be there for much longer. It is also believed that travelers are drawn to the Polar Regions as political unrest and terrorism fears are putting them off more traditional vacation destinations, such as Turkey and northern Africa.

Fuchs’ comments come at the same time as German news magazine Der Speigel publishing an investigation into cruise ship tourism in its latest edition. This investigation has expressed concern that, after many years of the Arctic and Antarctica being considered out of bounds for many cruise companies, the two regions are now increasingly being promoted as tourist destinations. The article describes in detail not only the environmental damage that is being caused by cruise liners, but also how cruise companies are avoiding tax and the need to abide by EU working regulations by registering the ships outside of the EU, with low pay for on-board workers being a major issue.

Cruise ship vacations have exponentially increased in popularity over the last decade, rising from approximately 11 million travelers in 2009 to 28.5 million last year. It has been reported that 124 new cruise liners, each with the capacity for at least 5,000 passengers, are in the process of being built or due to be launched within the next few years. Because of this increased interest in cruise holidays, tour operators have to hunt for new, more exciting destinations to keep up with demand.

Fuchs does not want to decrease interest in the Polar Regions. In fact, he believes it to be of the utmost importance that people understand what is happening in the Arctic, as it is a warning of what is to come for the rest of the world. However, he also thinks that something needs to be done to decrease the amount of large cruise liners visiting the area.

This World Brief was written by Ali Jennings for World Footprints.  Source: The Guardian