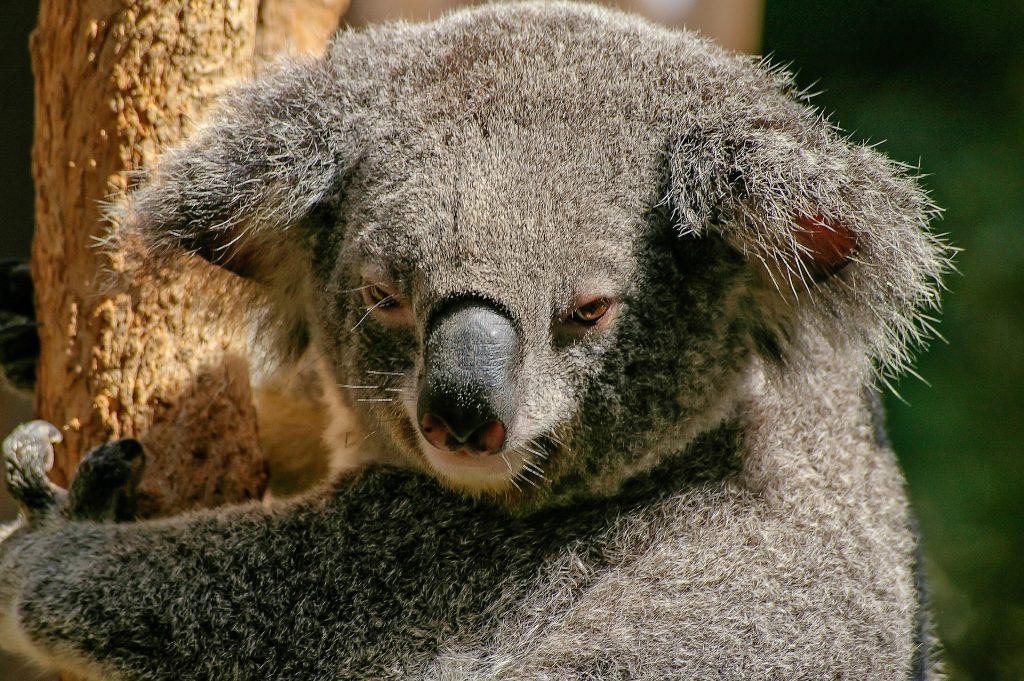 As Australia’s wildfires continue to rage on, the massive blaze may have an impact on the entire world.

While the rainfall the area received was celebrated, NASA expects the fires’ smoke will make a complete circle around the world. It’s already being seen in the New Zealand region, turning the sky into an ashy color and discoloring glaciers. By Jan. 8, the smoke had made its way to South America, where skies became hazy with technicolor sunsets and sunrises.

NASA believes the clouds that developed will make its way all the way back to Australia.

For now, the fires don’t appear to be slowing down. To date, over 17 million acres of land have been scorched, nearly 30 people killed, endangered 500 million animals and destroyed hundreds to thousands of buildings (homes and businesses).

If you plan to visit Australia, there is no reason to cancel the trip. In fact, this is the time to give the country’s tourism providers the support they need – whether they are in the affected or non-affected regions. It’s going to take months, even years, to recover from these fires. If a trip is to one of the affected areas, simply reschedule rather than cancel the trip to ensure support for those communities.

Australia’s airports are operating normally, and fires are not affecting the popular locations such as Alice Springs, Brisbane, Coral Coast, Perth and Tasmania. While Sydney isn’t affected, it’s still the destination to be mindful of. After all, the fires’ smoke caused office building alarms to sound.

Melbourne visitors should be mindful of the air quality, which is ranked very poor at the moment by the Victoria Environmental Protection Agency.

Travelers are advised to stay in contact with the local Visitor Information Center for the latest information about their destinations.

Australia is halfway through the summer season, which means fires could continue for another two to three months before subsiding. And, the chances of fire seasons getting worse is likely.

This World Brief was written by contributor Susan Powell.  Source:  Travel and Leisure