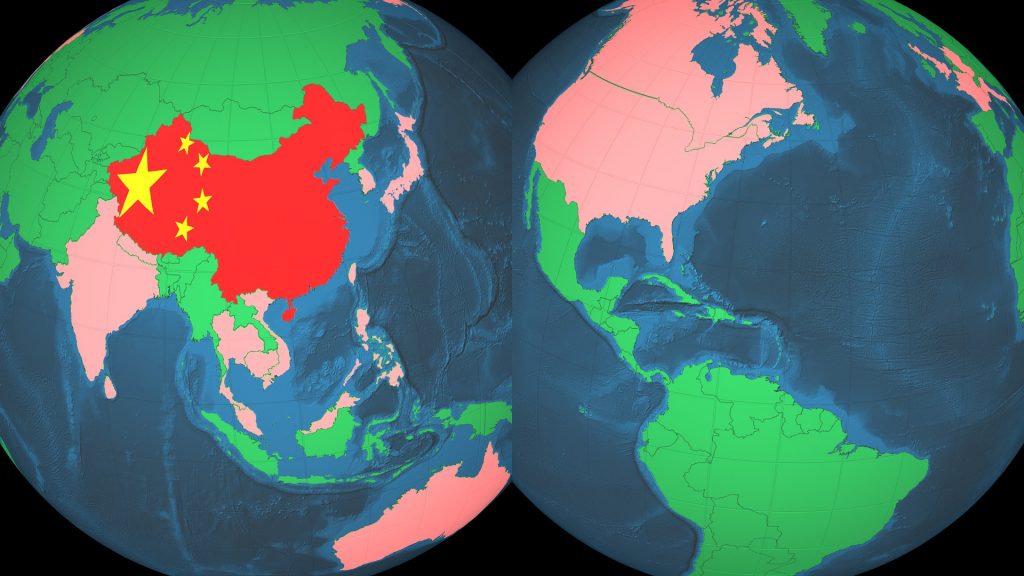 China is not happy with Australia after its prime minister extended its travel ban of foreign nationals leaving the country for seven additional days in the wake of a deepening Coronavirus crisis.

There will be a weekly review of the ban, and its decision is the result of businesses warning that it could add to the damage of the domestic economy thanks to the virus and the communist regime’s protests.

According to a Chinese embassy spokesperson, since the COVID-19 outbreak, China has taken broad, strict prevention and control measures that have surpassed the WHO and International Health Regulations’ recommendations. The spokesperson said this is leading to positive results, and the epidemic will soon be over.

WHO does not feel it is necessary to put travel and trade limitations on China. Australia and a handful of other countries have gone to extremes, which many consider to be an overreaction.

The spokesperson went on to say that Australia’s government should look at everything in an objective, rational manner and realize that the Chinese have taken both prevention and control measures to reduce the risk of transmissions to Australians and others around the world. They said Australia should take all that into consideration and lift the ban.

PM Scott Morrison said he was mindful his decision would have on the economics but was given the best medical advice. He said his responsibility is to his country people and ensuring they were healthy and safe. Morrison said the information provided led to their decision, but the situation would be closely monitored and mitigate any economic impact with practical measures that keep Australians healthy.

Australia’s move comes at the same time as the announcement that more than 1,300 people have tied in the Hubei province of China. The increase in the number of deaths has more than doubled the 103 daily record that was set on Monday and the number of new cases increased by nearly 15,000. This makes a total of around 60,000 cases.

Australia’s universities were already planning for a ban extension, and banks feel the virus could lead to a quarter of negative growth after it wipes out the $6 billion in GDP.

Morrison did leave the door open to offer help to the country’s industries that are hurting because of the travel ban. He said the government is looking at options that can effectively help the industries.

This World Brief was written by contributor Susan Powell.  Source:  The Australian